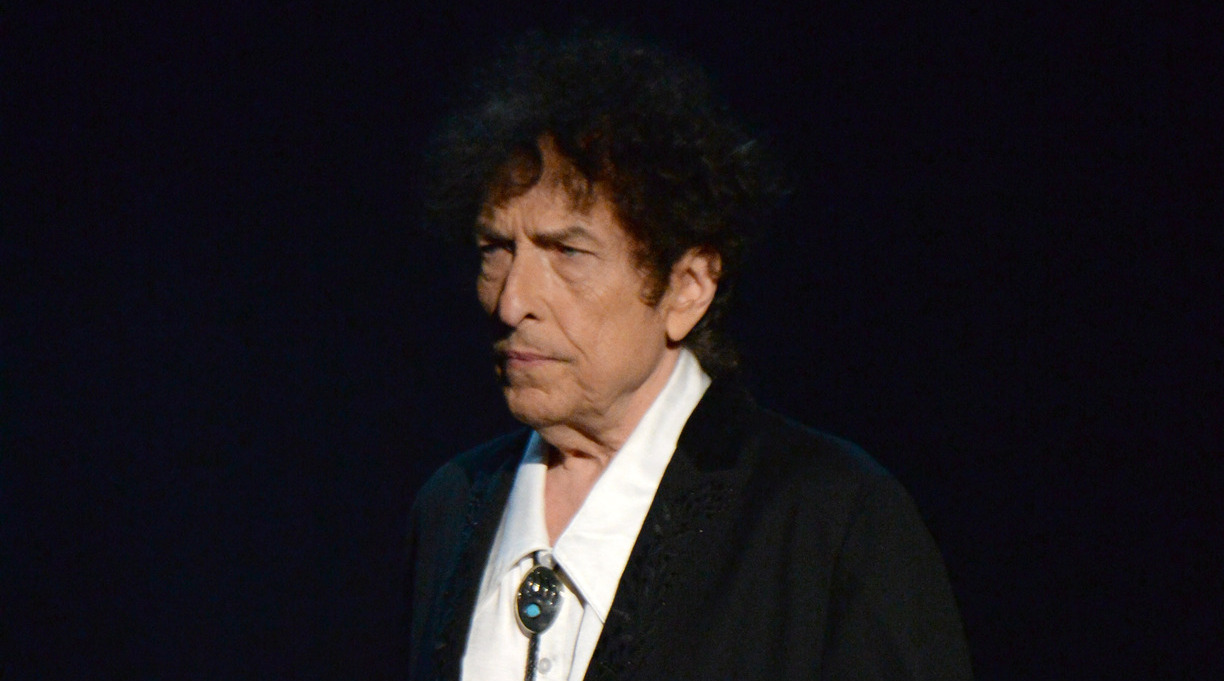 Bob Dylan has apologized after it was revealed that “hand-signed” copies of his latest book weren’t hand-signed at all.

The legendary singer-songwriter and winner of the Nobel Prize in literature issued a statement on Facebook saying that he regrets using an autopen—a mechanical device that reproduces signatures—to autograph copies of The Philosophy of Modern Song, his collection of essays about popular music, as well as a series of art prints. The special editions of the book sold for $599, and Dylan’s use of an autopen came to light after people who purchased the book began comparing the signatures in online forums.

In the statement, Dylan said that recurring vertigo prevented him from personally autographing the books.

“[D]uring the pandemic, it was impossible to sign anything and the vertigo didn’t help,” he wrote. “With contractual deadlines looming, the idea of using an auto-pen was suggested to me, along with the assurance that this kind of thing is done ‘all the time’ in the art and literary worlds.

“Using a machine was an error in judgment and I want to rectify it immediately,” he continued. “I’m working with Simon & Schuster and my gallery partners to do just that.”

Last week, Simon & Schuster announced that it would issue refunds to customers who bought the special editions of the book.