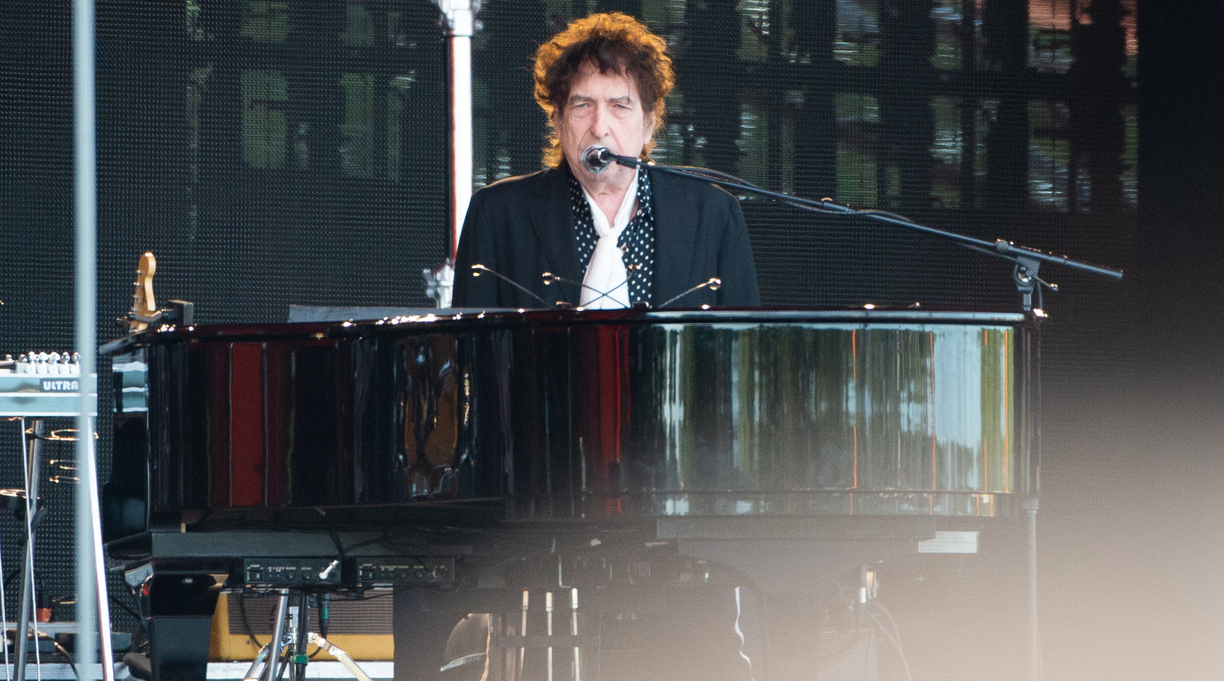 Bob Dylan fans who bought autographed versions of his latest book didn’t get quite what they expected, Variety reports.

Simon & Schuster is offering refunds to customers who paid $599 for “hand-signed” copies of Dylan’s The Philosophy of Modern Song, the Nobel laureate’s recent work about popular music. In a starred review, a critic for Kirkus praised the book, writing, “Dylan is clearly a believer, and he will convince readers to follow.”

The books were apparently not hand-signed at all but autographed using autopen, a machine that creates replicas of actual signatures. The fact came to light after customers who bought the books began posting photos of the signatures online, in forums on websites such as Autograph Live, where users theorized that the books were evidently signed using 17 variations of the singer’s autograph.

Some who bought the book contacted the publisher and received a response reading, “We certainly understand any concerns you may have, however—Each individual copy of the limited signed edition of Bob Dylan’s THE PHILOSOPHY OF MODERN SONG was personally signed by the author and is accompanied by a letter of authenticity from the publisher of Simon & Schuster.”

But the press changed its tune on Sunday, posting a statement on Twitter that read, “To those who purchased The Philosophy of Modern Song limited edition, we want to apologize. As it turns out, the limited edition books do contain Bob’s original signature, but in a penned replica form. We are addressing this immediately by providing each purchaser with an immediate refund.”