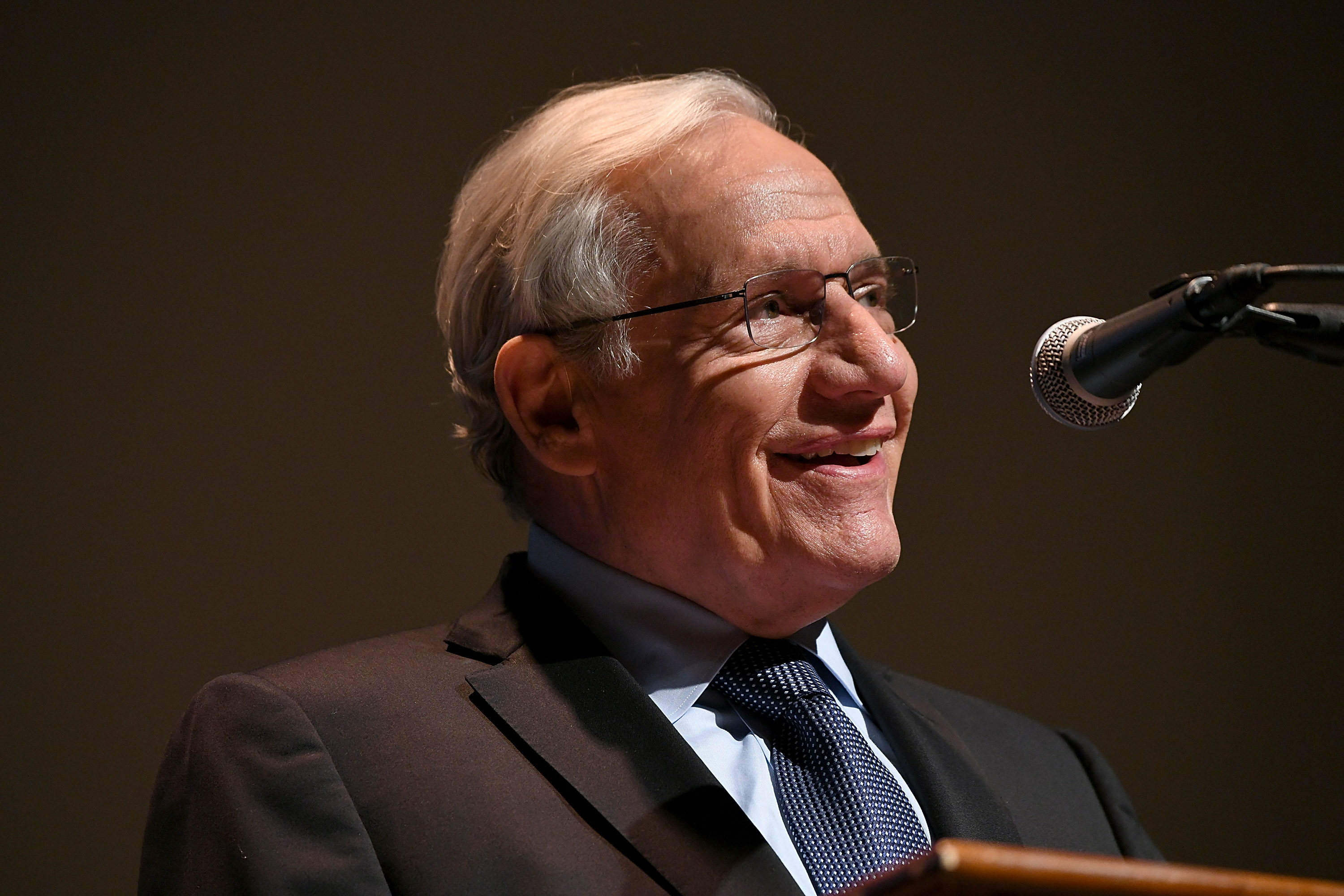 Journalist Bob Woodward is writing a follow-up to his bestselling 2018 book Fear: Trump in the White House, and reports of the book came from a very unlikely source.

President Trump appeared to break the news in an interview on Friday with Laura Ingraham on Fox News, the Guardian reports.

“I was interviewed by a very, very good writer, reporter,” Trump told Ingraham. “I can say Bob Woodward. He said he’s doing something and this time I said, ‘Maybe I’ll sit down.’”

Trump declined to speak to Woodward for Fear, making it all the more surprising that he’s cooperating with the reporter on his new book.

Trump’s comment praising Woodward as a “very good writer” is a remarkable about-face for the president, who in 2018 slammed Fear as a “scam” and a “joke.”

The Woodward book is a scam. I don’t talk the way I am quoted. If I did I would not have been elected President. These quotes were made up. The author uses every trick in the book to demean and belittle. I wish the people could see the real facts - and our country is doing GREAT!

The Woodward book is a Joke - just another assault against me, in a barrage of assaults, using now disproven unnamed and anonymous sources. Many have already come forward to say the quotes by them, like the book, are fiction. Dems can’t stand losing. I’ll write the real book!

In a tweet on Sunday, New York Times reporter Maggie Haberman said Trump and Woodward have spoken twice for the reporter’s upcoming book:

When Woodward published a book without talking to Trump for it - despite his efforts to do so - potus trashed him. POTUS has met with Woodward at least twice for his second book; Woodward, a legend, is now “very good.” https://t.co/nlXNkdmV0u

And Josh Dawsey of the Washington Post tweeted that Trump has asked his aides to participate in interviews with Woodward:

Woodward’s Fear was one of the bestselling books of 2018, and the fastest-selling book in the history of publisher Simon Schuster. Kirkus named it one of the best nonfiction books of the year, its reviewer writing, “Woodward’s book will shock only those who haven’t been paying attention. For those who have, it reinforces a strongly emerging narrative that there’s a serious need for grown-ups on Pennsylvania Avenue—grown-ups who have read the Constitution.”