A Book About an Old Intellectual (and It’s Wonderful): 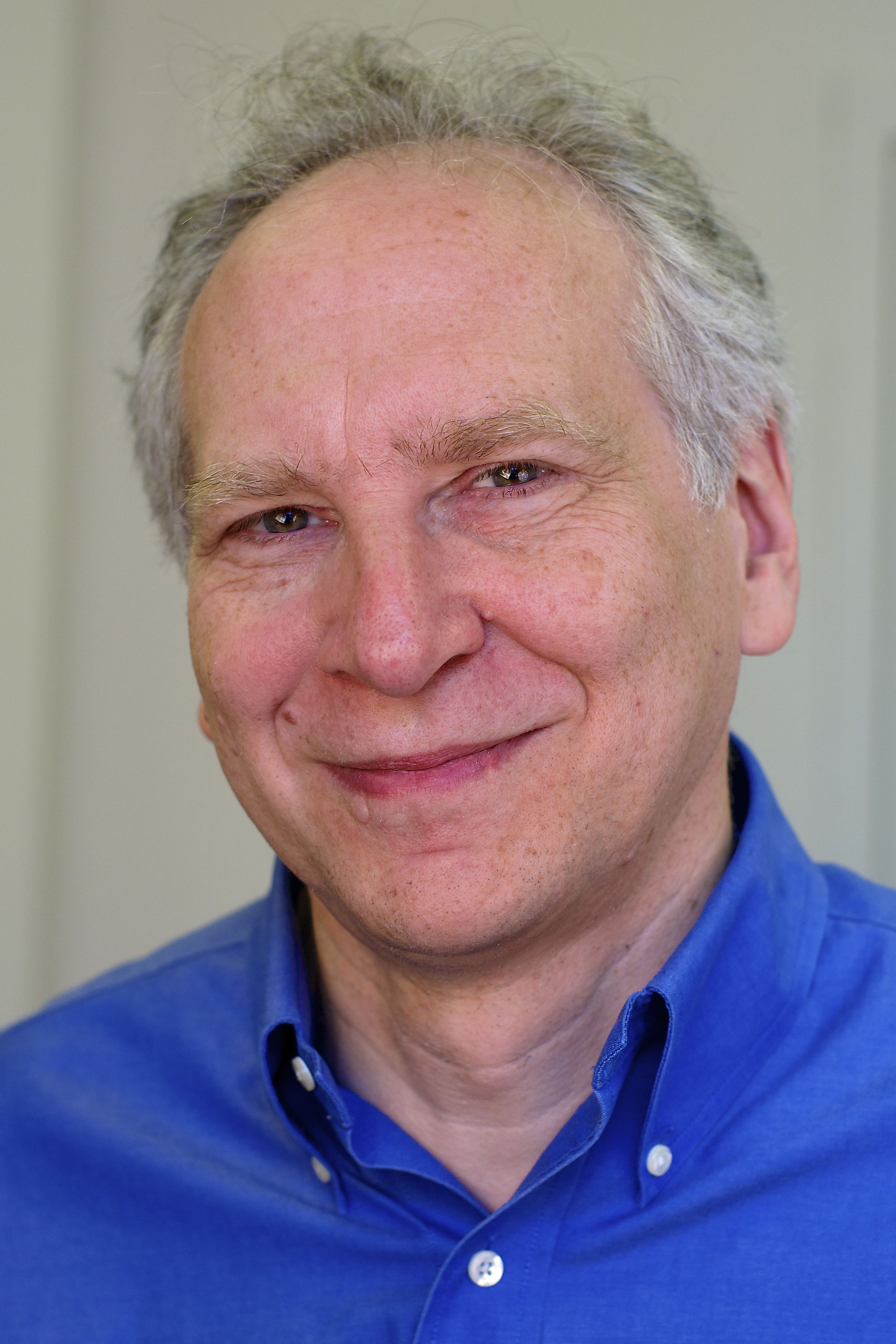 One of my favorite books of the year is Brian Morton’s Florence Gordon, a wry, generous novel about a cantankerous old feminist writer. Do you think that’s an unappealing subject? Morton is talking to you from the very first sentence:

Florence Gordon was trying to write a memoir, but she had two strikes against her: she was old and she was an intellectual. And who on earth, she sometimes wondered, would want to read a book about an old intellectual?

Maybe it was three strikes, because not only was she an intellectual, she was a feminist. Which meant that if she ever managed to finish this book, reviewers would inevitably dismiss it as “strident” and “shrill.”

A book about an old feminist is exactly my cup of tea, but I think that even if it weren’t, I’d be drawn in by Morton’s voice: intimate, exasperated, warm and funny.

He also sent me back to the original feminist novels of the 1970s,

which I like to re-read every decade or so anyway. Alix Kates Shulman, Marge Piercy, Marilyn French and others wrote books that never pretended to be great literature but were meant to be popular, to be picked up by women who might not do much reading but were eager for stories about the rapidly changing circumstances of their lives. These defiantly feminist, preachy books (French’s The Women’s Room and Piercy’s Small Changes, for example) had a didactic purpose—they wanted to raise their readers’ consciousnesses along with their heroines’—but they also featured soap operatic twists and turns and a good dose of humor. I’ll never forget Sasha, the protagonist of Shulman’s Memoirs of an Ex-Prom Queen, trying to figure out how to dispose of a used sanitary napkin at her boyfriend’s house without his whole family knowing (God forbid!) she had her period.

A lot has changed since then, of course, but reading these royally pissed-off novels still feels eminently appropriate. – L.M.