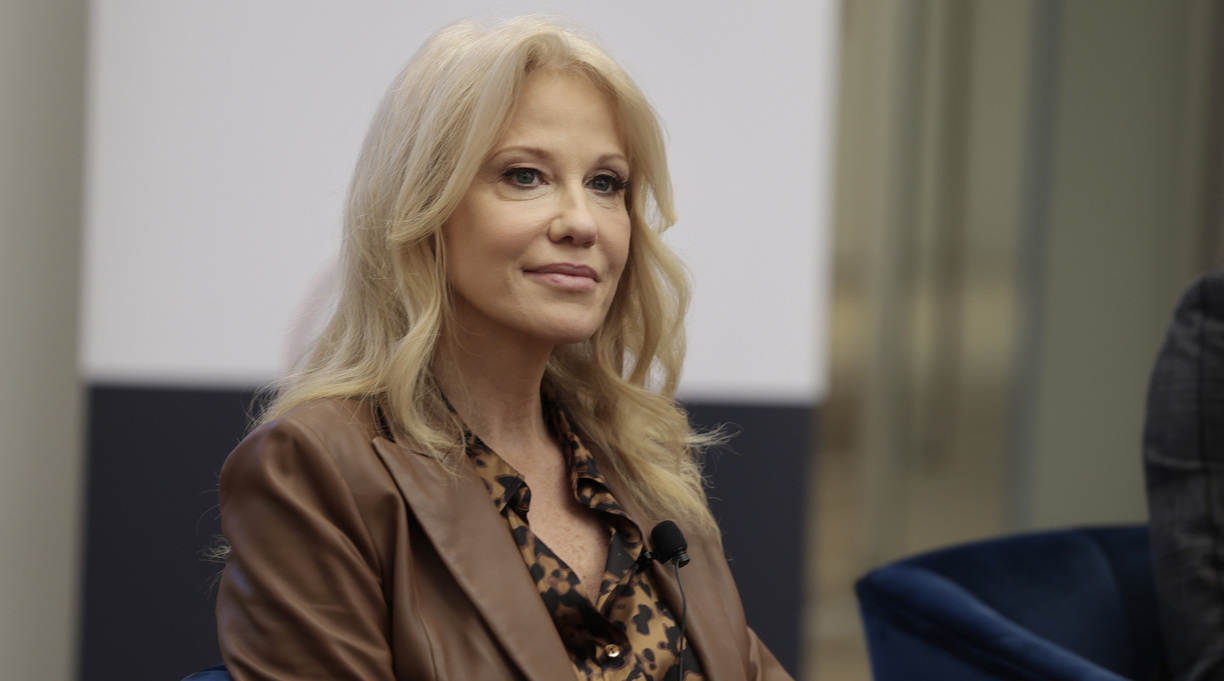 Conway makes the admission in Here’s the Deal, published Tuesday by Threshold Editions. A critic for Kirkus called the book “bilious, querulous, and preposterous: everything a Trumpian apologia is meant to be, suited for true believers alone.”

“Despite the mountains of money Trump had raised, his team simply failed to get the job done,” Conway writes. “A job that was doable and had a clear path, if followed. Rather than accepting responsibility for the loss, they played along and lent full-throated encouragement (privately, not on TV) when Trump kept insisting he won.”

Trump has repeatedly said that the election was stolen from him. His false claims inspired the Jan. 6 Capitol insurrection, which led to the deaths of five people. His supporters have continued to repeat the claims; one of them, Doug Mastriano, won the Republican primary for Pennsylvania governor last week.

In her book, Conway writes that Trump’s team “failed” in their re-election efforts.

“By not confronting the candidate with the grim reality of his situation, that the proof had not surfaced to support the claims, they denied him the evidence he sought and the respect he was due,” she writes. “Instead supplicant after sycophant after showman genuflected in front of the Resolute Desk and promised the president goods they could not deliver.”