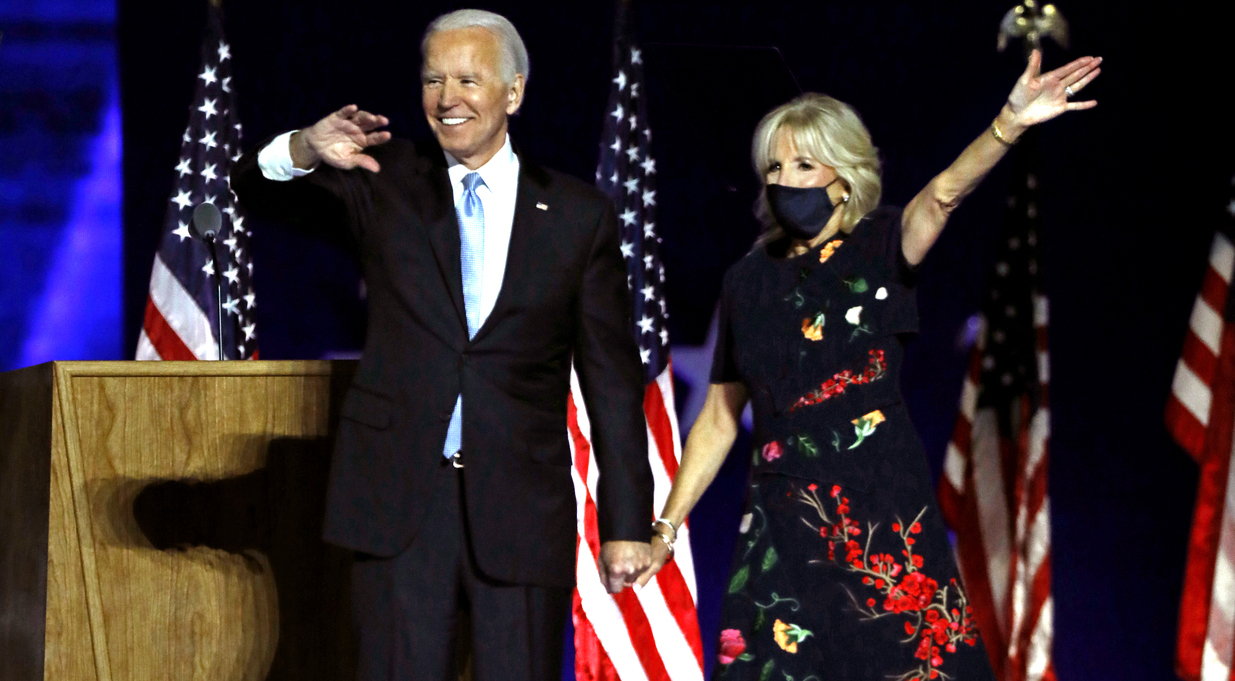 Crown called the book “a thrilling masterpiece of up-to-the-minute political reporting” and “essential reading for understanding this unprecedented political moment and the future that will come of it.”

The publisher said, “With unparalleled access to key sources inside the inner circles of Biden, Trump, and several defeated Democratic primary contenders, Lucky takes readers behind the curtain to see how the campaign really unfolded. It is about a Democratic Party that sidelined its progressive wing, a president who married his base for better and for worse, and a republic that still stands following an election held in the midst of a plague and an explosive racial-justice movement.”

The book will contain an author’s note about the Jan. 6 attack on the U.S. Capitol, Crown said.

Allen is a senior political analyst for NBC News and Parnes is a senior correspondent for The Hill; the two previously collaborated on the 2017 book Shattered: Inside Hillary Clinton’s Doomed Campaign. A reviewer for Kirkus called the book “a top-notch campaign examination.”

Lucky is slated for publication on March 2.