4 Book Adaptations to Check Out in January 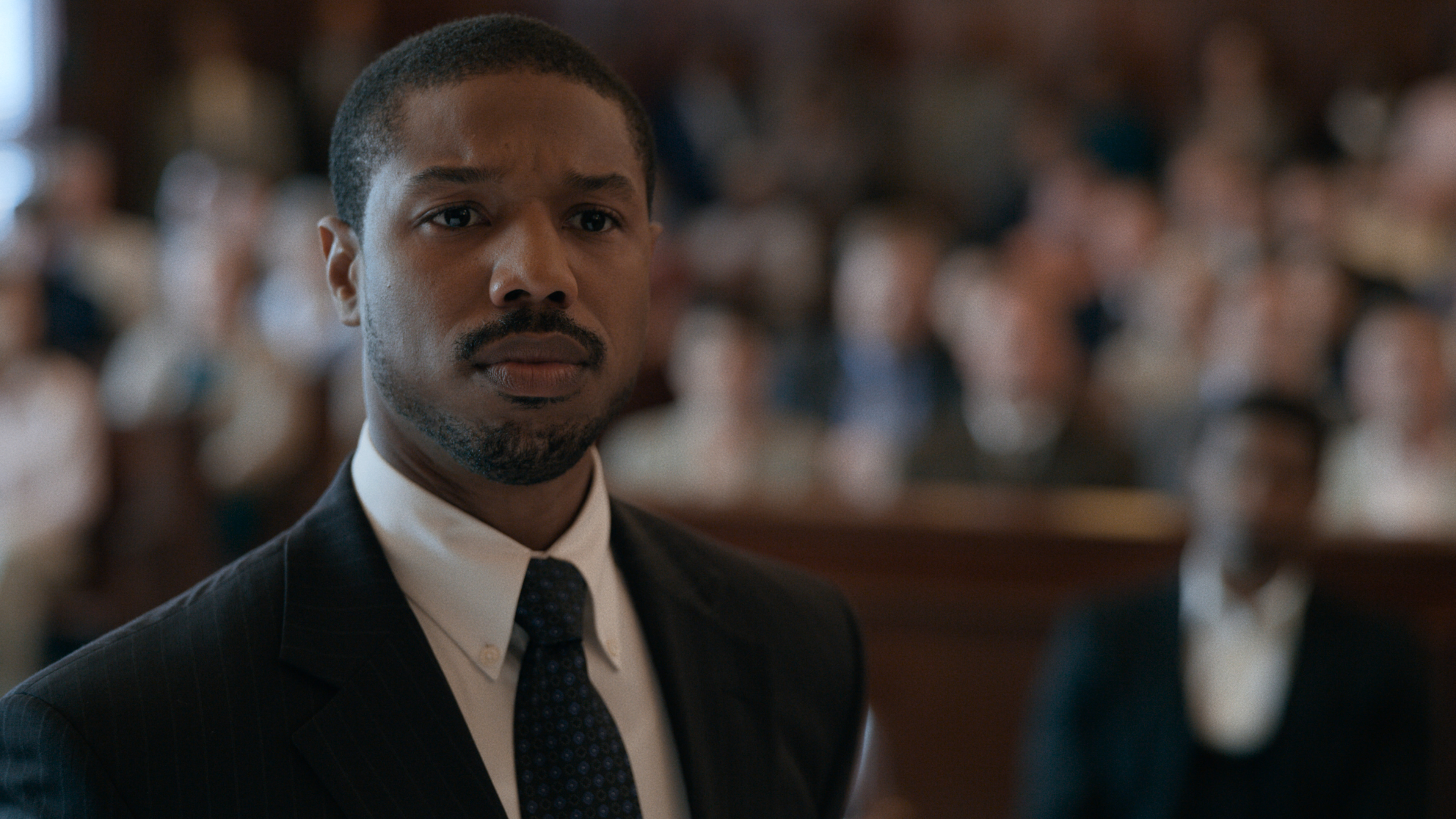 It’s a new year—and a new decade—and film and TV studios are ready with a new batch of book-to-screen adaptations. Watch for upcoming Kirkus Screener columns on the HBO series The Outsider, based on the 2018 Stephen King novel, and the Blake Lively-starring The Rhythm Section, based on Mark Burnell’s 1999 spy thriller. Meanwhile, readers can ring in 2020 with these upcoming premieres:

This miniseries, inspired by Bram Stoker’s classic 1897 horror novel, is co-created by Mark Gatiss and Steven Moffat, best known for their wildly popular BBC series, Sherlock. It stars Danish actor Claes Bang, star of the well-received, Oscar-nominated 2017 film The Square. It’s unclear how faithful to the source text the miniseries will be; the BBC, which will air it first beginning on Jan. 1, has called it a “reinvention” of Stoker’s novel. It is set, at least in part, in 1897 Transylvania, however. The trailer promises a truly grisly tale, in any case.

This film is based on the 2014 memoir by Alabama attorney Bryan Stevenson, who founded the Equal Justice Initiative, a nonprofit legal center, in 1989. (The book was a finalist for the 2014 Kirkus Prize.) The movie focuses on Stevenson’s representation, on appeal, of Walter McMillian, an African-American man who’d been wrongfully convicted of the murder of a white woman and sentenced to death by an Alabama judge. Michael B. Jordan stars as Stevenson, and Oscar-winner Jamie Foxx appears as McMillian. Brie Larson, who received an Oscar for her role in the 2015 film version of Emma Donoghue’s 2010 novel Room, will play Eva Ansley, who’s now operations director of the EJI. Just Mercy’s director and co-writer is Destin Daniel Cretton, whose last film was 2017’s The Glass Castle, also starring Larson and based on the 2005 memoir by Jeannette Walls.

In 1920, English children’s book author Hugh Lofting published The Story of Doctor Dolittle: Being the History of His Peculiar Life at Home and Astonishing Adventures in Foreign Parts, about the titular, well-traveled physician who has the ability to converse with animals in their own languages. Lofting followed it with The Voyages of Doctor Dolittle in 1922, which won the Newbery Medal, and 10 more series entries before his 1947 death.

Dolittle was played by Rex Harrison in a 1967 movie musical, and by Eddie Murphy in a CGI-heavy 1998 comedy film and its sequel. The latest to take on the mantle is Golden Globe-winning actor Robert Downey Jr., who’s trying something new after many years of playing Iron Man in the Marvel Cinematic Universe—but not that new, as Dolittle’s odd talents made him a kind of proto-superhero. The new film is written and directed by Stephen Gaghan, who was nominated for an Oscar for his screenplay for the 2005 spy thriller Syriana—which is definitely not for kids.

H.P. Lovecraft’s strange and influential 1927 SF/horror story “The Colour Out of Space” was included in the Kirkus-starred 2005 Library of America volume Tales, edited by horror writer Peter Straub. In it, a surveyor tries to ascertain what happened in an area called the “blasted heath,” near Arkham, Massachusetts (a Salem-like fictional town that appears in many other Lovecraft stories). He learns that a meteor fell there decades before, containing a “large coloured globule,” and the area around the crash site became strangely tainted. Plant life became large and weirdly colored, farm animals showed strange mutations, and a nearby family became sick and went insane. It was all due to the presence of an amorphous alien of indescribable hue: “What it is, only God knows. … It was just a colour out of space—a frightful messenger from unformed realms of infinity beyond all Nature as we know it.”

The new film version brings this story into the present day, with the patriarch of the aforementioned family played by the maddeningly inconsistent but always fascinating Nicolas Cage. It’s directed and co-written by South African director Richard Stanley, who’s best known for his 1990 cult killer-robot film, Hardware. With these two offbeat creative minds at work, this tale of interplanetary terror certainly won’t be boring.