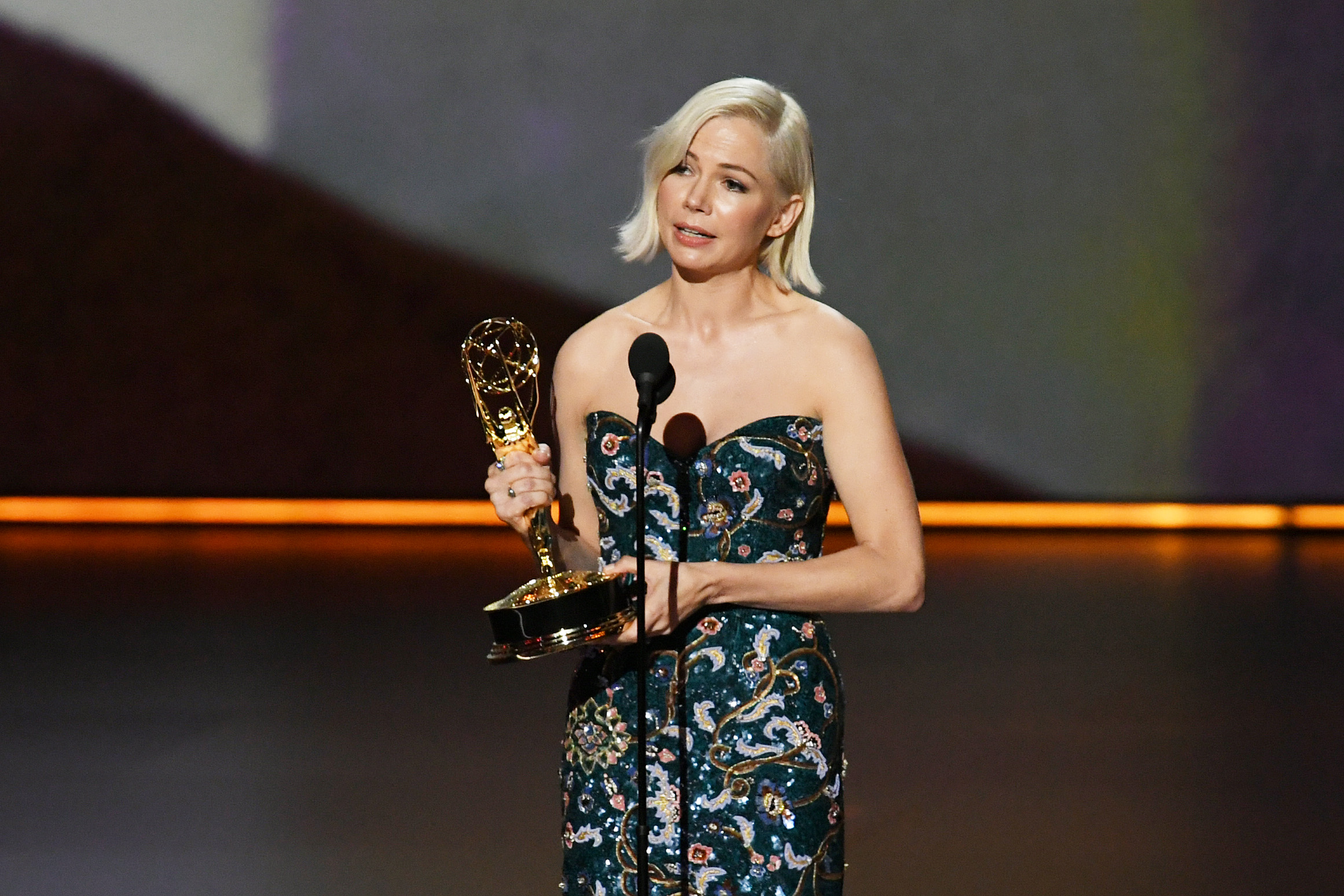 The 71st annual Emmy Awards were announced in Los Angeles on Sunday—and several winners came from shows based on books. Here are a few highlights among the major awards:

HBO’s Game of Thrones, which is based on George R.R. Martin’s long-running fantasy-novel series A Song of Ice and Fire, continued its Emmy winning streak for its final season, racking up another 12 wins (out of a record-breaking 32 nominations) to bring its total Emmy count to 58. The latest included Peter Dinklage’s fourth award for Outstanding Portrayal by a Supporting Actor in a Drama Series for his portrayal of Tyrion Lannister, and a fourth Emmy for Outstanding Drama Series (after previous wins in 2015, 2016, and 2018).

Ben Whishaw won the award for Outstanding Supporting Actor in a Limited Series or Movie for his role as the troubled Norman Josiffe in A Very English Scandal, the Amazon Prime Video miniseries based on John Preston’s 2016 nonfiction book of the same name. Kirkus’ reviewer gave the book an unfavorable review (“A story of establishment and judicial misconduct that’s no longer pertinent—or even interesting”), but Emmy voters begged to differ—at least where the miniseries is concerned. The book and show, set in the 1960s and ’70s, tell the story how Josiffe became the subject of a murder plot by English Member of Parliament Jeremy Thorpe, with whom he’d had a short-lived affair. Hugh Grant, who played Thorpe in the miniseries, was nominated for an Emmy for Outstanding Lead Actor in a Limited Series or Movie, but didn’t take home the prize; Jharrel Jerome won it for his much-heralded work in the Netflix miniseries When They See Us.

Killing Eve, the BBC America spy-thriller show, is based on a series of novels by Luke Jennings. Its sole win for the night was in the category of Outstanding Lead Actress in a Drama Series, which Jodie Comer received for her frankly dazzling portrayal of the chameleonlike Russian assassin Villanelle. She won out over her co-star Sandra Oh, who plays British Intelligence agent Eve Polastri; the latter has previously won a Golden Globe for her role.

Michelle Williams won for Outstanding Lead Actress in a Limited Series or Movie for her depiction of the Tony-winning actress and dancer Gwen Verdon in the FX miniseries Fosse/Verdon. The series was based on Sam Wasson’s 2013 biography Fosse, about choreographer and director Bob Fosse, with whom Verdon had a troubled relationship; the book received a Kirkus star. In Williams’ powerful acceptance speech, she called for pay equality for women and men, which many observers noted as a highlight of the ceremony. The New York Times’ Nancy Coleman, for example, headlined her story, “Give Michelle Williams’s Emmy Speech on Pay Equality an Emmy.”