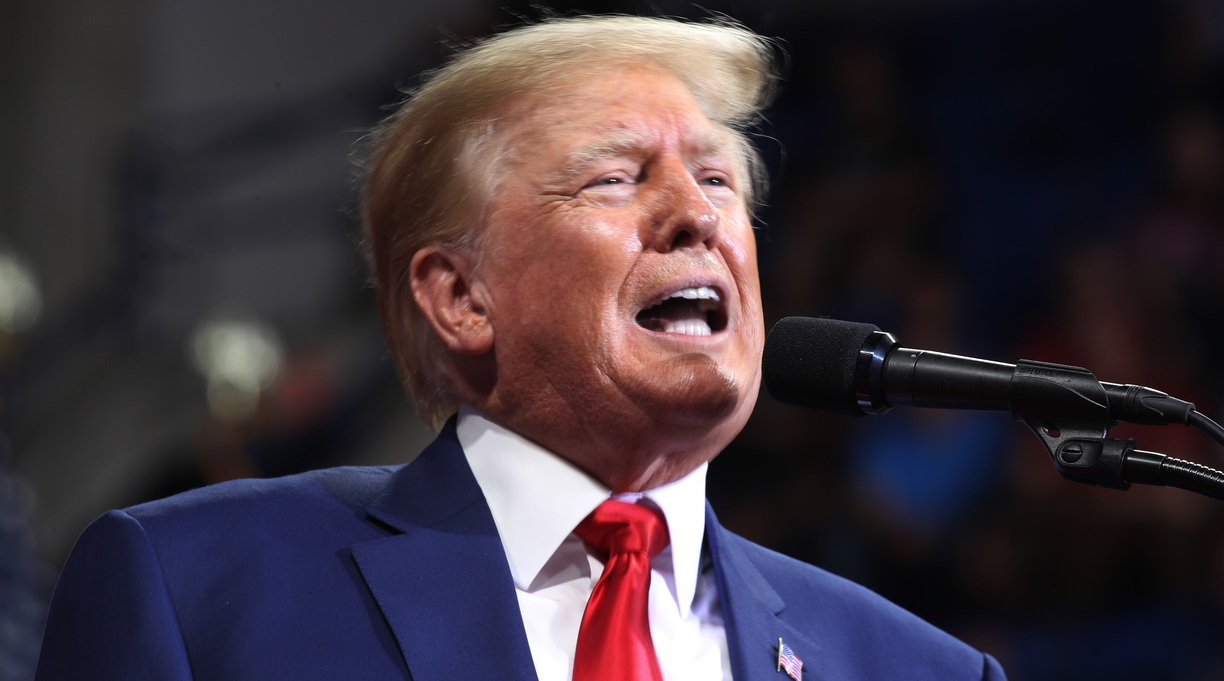 Donald Trump told White House staffers that he intended to stay in the Oval Office and not allow Joe Biden to assume the presidency, according to a forthcoming book by New York Times reporter Maggie Haberman, CNN reports.

Haberman writes about Trump’s refusal to accept the election results in Confidence Man: The Making of Donald Trump and the Breaking of America, due for release next month.

Trump reportedly told one White House aide, “I’m just not going to leave,” and another, “We’re never leaving. How can you leave when you won an election?”

Trump lost the 2020 election by 74 electoral votes. He and many of his supporters have refused to acknowledge the results of that race as valid, pushing a series of false conspiracy theories that claim that the election was stolen from him.

According to Haberman, Trump initially accepted his election loss, telling one aide, “We did our best.” But he changed his mind, and at one point reportedly asked Ronna Romney McDaniel, chair of the Republican National Committee, “Why should I leave if they stole it from me?”

Trump, despite giving Haberman several interviews during his presidency, has frequently derided her, calling her a “third-rate” journalist and referring to her as a “maggot.” Earlier this year, Trump’s former communications director, Alyssa Farah, said that the former president is “terrified” of Haberman’s book.

Confidence Man is slated for publication by Penguin Press on Oct. 4.