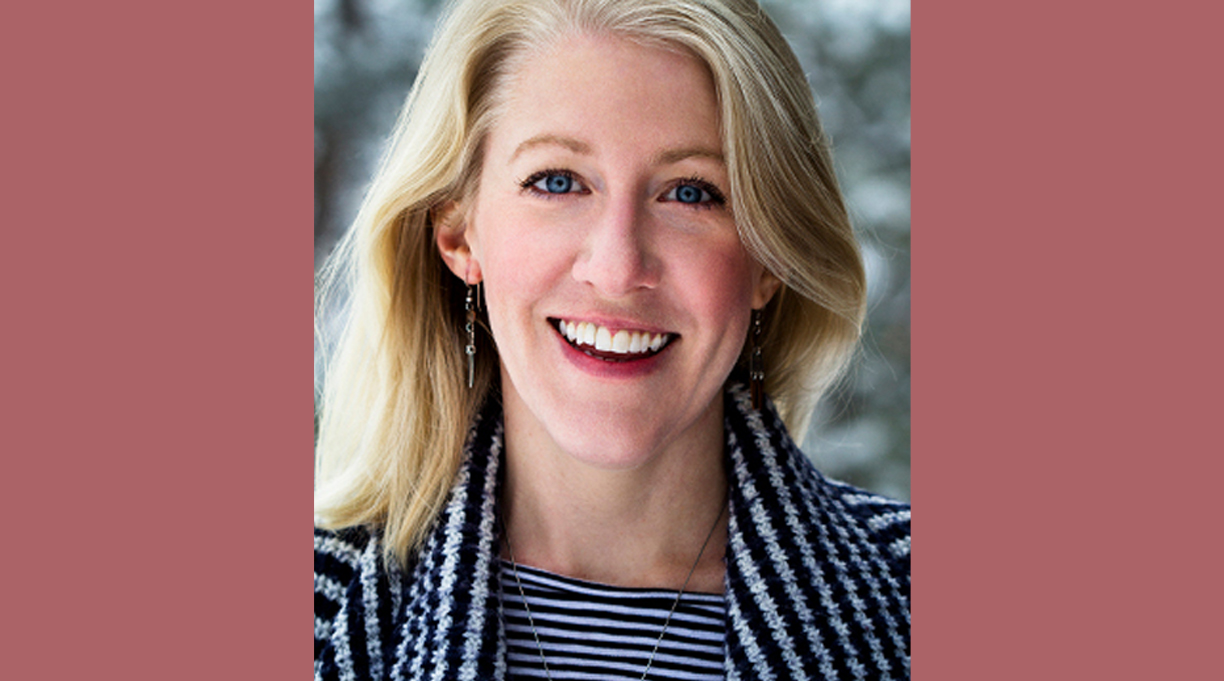 For Brooke Boynton-Hughes, attending the Society of Children’s Book Writers and Illustrators’ annual conferences constitutes a small act of bravery.

“I love going to SCBWI conferences—I’ve learned so much there and really I owe my career to having attended,” says Boynton-Hughes, who’s illustrated books by six authors and counting, including Angela DiTerlizzi (Baby Love, 2015) and Dolly Parton (Coat of Many Colors, 2016), “—but they can also feel overwhelming and exacerbate my social anxiety.”

“I spend so much time working by myself in my studio” at home in Colorado, she says, “that to go out to these conferences full of people and social interactions can feel like a lot.”

Introverts will readily relate to the quiet, creative young heroine of Boyton-Hughes’ first author-illustrated book, Brave Molly. The poignant story sprang directly from her sketchbook at an SCBWI conference held in Los Angeles not long ago.

“I drew a picture of a girl walking, looking discouraged, with her head down, which was how I felt at the time,” she says, “and then some little thumbnail sketches of her being followed by this dark shape. I began to wonder what her story was, and it grew from there.”

Molly’s story begins in her comfort zone: her bedroom. She’s reading a book on a half-moon window seat, watching as three kids her age walk to a bench down the street. Once settled, they’re joined by a monster that, seemingly, only Molly can perceive.

“I call them shadow monsters,” Boynton-Hughes says of the creature and its ilk, who personify Molly’s feelings of shyness, anxiety, and self-doubt. “What I was thinking about when I created this story were the things I struggle with, but I hope each reader can interpret them in a way that is meaningful to them.”

When the children leave a book behind, Molly sets out to return it. To succeed in her quest, she must elude multiple shadow monsters, locate the owner, and, perhaps most fearsomely, utter Brave Molly’s only word: “hi.”

“I would say in general I love wordless books because I’m much more comfortable with the visual than with the written word,” says Boynton-Hughes, a longtime fan of The Grey Lady and the Strawberry Snatcher (1980) by Molly Bang (one of the people to whom Brave Molly is dedicated), among others. “It was liberating for me to rely on what I feel is my strength as opposed to trying to find my way to the words.”

Presented in pen-and-ink, watercolor, graphite, and colored-pencil illustrations with eye-catching depth, Brave Molly gently conveys its subject’s hard-won triumph over anxiety and self-doubt. “The artwork itself feels bashful, with soft colors and plenty of white space,” Kirkus writes in an admiring review that concludes, “Brave indeed.”

“I hope that other kids who struggle with being shy or struggle to find their own voice will see themselves in Molly’s story and recognize that they too can be brave,” Boynton-Hughes says. “And for kids who don’t relate to Molly, who are extroverted and don’t struggle with making friends, I hope they see that, for some people, saying ‘hello’ can be a struggle.

“Sometimes acts of bravery are small,” she says. “They don’t look like something big and heroic, just a moment in someone’s day where they’re trying to do something that’s difficult for them.”