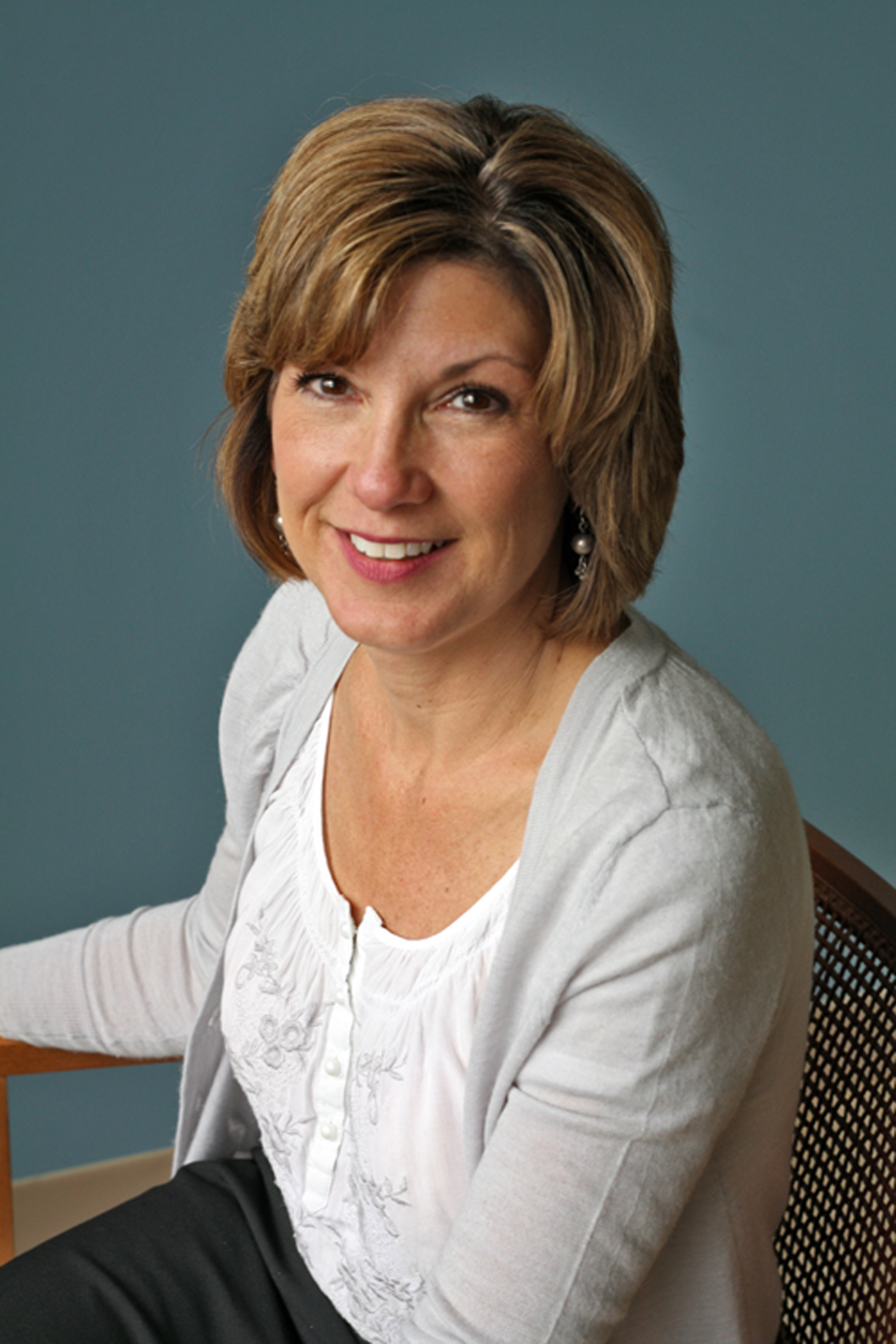 Though her picture-book and fiction oeuvres are extensive and varied, Candace Fleming has made a name for herself in the world of long-form nonfiction with her works of American history. Such titles as Our Eleanor, The Great and Only Barnum and Ben Franklin’s Almanac have become fixtures, and in this context, The Family Romanov: Murder, Rebellion, and the Fall of Imperial Russia is quite a departure.

When I asked Fleming what brought about her shift in focus, she traced it to school visits she’s made all over the globe. After presenting on the Lincolns or Eleanor Roosevelt, she found herself answering questions about Anastasia from curious students. Realizing this curiosity was likely prompted by the Disney film about the doomed grand duchess, Fleming decided this book would be her answer to those “seekers of truth [who] recognized there was” something underneath “that terrible, ridiculous” storyline that Disney presented.

Having made the decision to venture offshore, Fleming found the project “unbelievably fun.” For all the exhilaration of the research, however, she faced challenges. She initially planned to zero in on Anastasia—“I knew the reader for that; I’d been talking to them”—but she found that Anastasia “was not particularly interesting. That’s a terrible thing to say, isn’t it? She…didn’t make any choices on her own.” Deciding to expand her focus to all five children, she felt confident she’d have a story, but she learned that “not one of those kids was particularly fascinating.” Pulling out further to include Nicholas and Alexandra, she was dismayed to discover that “wow, they were unbelievably dull—not particularly curious people at all.”

Of course the events swirling around the Romanovs were fascinating, and Fleming uses the counterpoint between the essential blandness of her characters and the dramatic plot they unwittingly inhabited to tell a mesmerizing tale. “I ended up with these unbelievable, nagging questions.…Really, did Nicholas and Alexandra really have no way to change their fate? Was it inevitable, or were they just completely blind? Pretty soon that became the story to chase.”

Having found her focus, Fleming then had to wrestle one of the most complicated stories of the 20th century into shape for readers who might be bringing little more than their familiarity with Disney’s version of Anastasia’s story to the book. In her books of U.S. history, Fleming had adopted a scrapbook-style approach, using sidebars and boxes to fold in snippets of information that complemented and expanded on her primary narrative. She and editor Anne Schwartz, with whom she’d worked on those earlier books, “went back and forth about the story’s structure a lot.”

Acknowledging that the audience for The Family Romanov is rather older than her usual middle-grade audience, she wanted it to “look…and read like a novel,” even down to the decision to include the photos as an insert rather than interspersing them throughout the book. But beyond considerations of the book’s feel, in experimenting with her usual format, she found that “a sidebar would end up leading to a sidebar, and that would lead to another sidebar, or you’d have sidebars that were two pages long.” Feeling that that was more confusing than enlightening, she decided to keep “any context as close to the story as possible.”

But that context is key, and Fleming was determined not to perpetuate the fairy-tale version of the Romanovs’ story. “The Romanov family fan base is huge out there,” she says. “You see it a lot: the perfect family, the loving family, the happily married couple, all that romance, but we ignore the realities—the truth about what was really going on.” To combat this, she took care to weave in contemporary accounts that give voice to the deep dissatisfaction that ran through Russia and led to the family’s overthrow. A traditional peasant lullaby reproduced in the book includes the lyric “I’ll make you suffer even more,” throwing the Romanovs’ insular indulgence into sharp relief.

Nicholas’ and Alexandra’s willful ignorance got to Fleming at times. “Nicholas was told repeatedly…to pay just a little attention to what was going on with the majority of the people who lived in the country, and he didn’t.

And he didn’t….There were times when I’d think to myself, ‘Alix, listen up!…Take your blinders off.’ I did that a lot.”

This personal engagement with her subjects extended past the Romanovs to some of the supporting characters whose papers she read in the course of her research. When asked about the French ambassador, Maurice Paléologue, whose three-volume memoir includes great insights into the Romanovs and their government, she exclaimed, “Oh, isn’t he lovely? And so smart….He saw the revolution coming.” His observations made him one of many about whom Fleming mused later, “What would I have done without you?”

All that primary-source research was “both a dream and a nightmare.” Many of the Russian nobles who wrote about the era were biased, of course, forcing Fleming to take their accounts with “a little grain of salt.” In addition to this, most of them wrote in Russian and then fled to France, so she was often working with different layers of translation and found herself sometimes choosing one translation for one purpose and a different one for another, depending on her narrative needs. (“I felt bad for her,” Fleming says of her copy editor, who had to ensure that this thicket of citations was consistent.)

This brings Fleming back to her protagonists, the Romanovs. She often felt that she couldn’t really get to know many of her supporting characters, because she was reading a translation of a translation, “but…those really are the Romanovs’ voices, because they wrote to each other in English. That made a world of difference for me, because I really, really could hear them.”

And that she can make us hear them, and all those other voices too, is what makes The Family Romanov such an achievement: What a story it is.