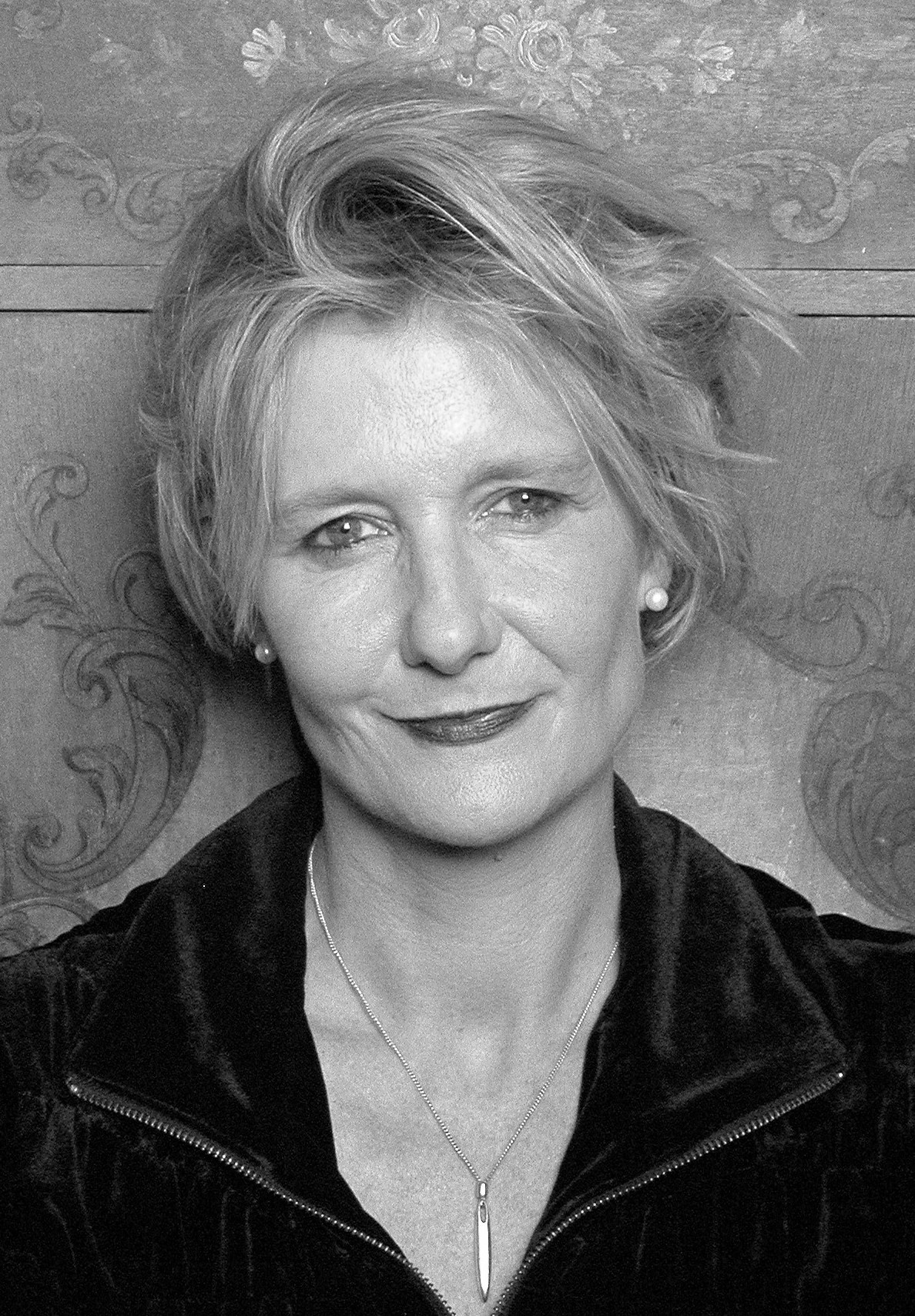 Could familial discord have been just as corrosive as industrial advances and social change in the collapse of the Fitzwilliams, a coal mining dynasty that was the wealthiest family in England at the turn of the 20th century?

Catherine Bailey believed so and set out to document it. Black Diamonds: The Downfall of an Aristocratic Dynasty and the Fifty Years that Changed England is her dissection  of the almost impenetrable Fitzwilliams, chronicling the forces behind their precipitous fall from power.

But her book almost fell victim to the very furtiveness the family so carefully enforced.

In 1972, the Fitzwilliams' entire 20th-century archive of letters and papers was deliberately destroyed in a bonfire lasting three weeks.

“Sixteen tons of documents had been burned, and my earlier excitement over the book began to fade,” recalls Bailey, a London-based author and documentary filmmaker. “I was devastated. I didn't have the courage to go back to the publisher and say it could not be done.”

Tantalizing fragments of correspondence given her by a surviving family member, Lady Juliet Tadgell, the only child of Peter, the eighth Earl Fitzwilliam, suggested a host of family skeletons. But Bailey had greater s

uccess in exhuming letters received from the Fitzwilliams by friends, relatives and other prominent families. Pivotal leads were drawn from newspaper accounts of houseguests visiting the massive family estate, Wentworth House, and of parties held there before World War II. Oral histories from coal miners and former servants at Wentworth also were useful in lending context to the picture.

Bailey was drawn to the subject by the discovery of Wentworth House. A grand but little-known Georgian edifice three times the size of Buckingham Palace, it was the finest such house in Britain in 1902. Unlike such celebrated structures as Blenheim Palace, today it is largely a forgotten place, in considerable disrepair.

“I first came across this house in the late 1990s while up in Yorkshire making a television documentary series,” Bailey says. “I could not believe I hadn't heard of it. It was all shuttered and looked rather neglected, and there was something rather strange about the landscape in front of it, something not quite right.

“Two or three years went by, and I could not get it out of my mind. I felt haunted by it. In between my television programs, I s tarted doing research. I found that there was this incredible story about a family in the early 1900s. They were the richest aristocratic family in Britain, and yet 50 years later, they had been hounded from this house and lost the source of all their wealth.” They were also dying out, with no suitable heirs to carry the family name.

Bailey began work on the book in 2003, as engrossed in the story of coal as she was in that of the Fitzwilliams (and their connection to America's “first family,” the Kennedys). All told, the book took two and a half years to write upon completion of her research, though not without some trepidation.

“It was a great leap to actually embark on writing it because it was my first book and I gave up my job in television to do it,” says Bailey. “But to have the book commissioned by a publisher was one of the most exciting days of my life.”

Her painstaking research, complicated by the paucity of primary sources, called on Bailey's resourcefulness as a producer and director of films.

“Making documentaries is about reaching out t

o people, about creating a narrative from their stories,” she says. “Although there were false trails, I gleaned a lot from the people who spoke to me. One thing led to another, and there were these extraordinary breakthroughs in terms of papers I discovered. You just have to believe that there's something out there if you look hard enough and long enough.”

Documentary filmmaking generally necessitates a degree of distillation or compression. By contrast, Black Diamonds enabled Bailey to spread her wings as a storyteller.

“Hugely so,” says Bailey, whose other book, The Secret Rooms: A True Story of a Haunted Castle, a Plotting Duchess, and a Family Secret, was released in 2012. “But having those 25 years in television as a filmmaker really helped in writing the book, because you think in terms of scenes and episodes. The book really is a series of episodes that jump in at flashpoints. One of the things I love most is getting a sense of history as it happens, not looking at it with the benefit of hindsight.”

Bill Thompson writes about books, film and the arts.

Above: Troops guarding Wentworth House during the coal riots of 1893.