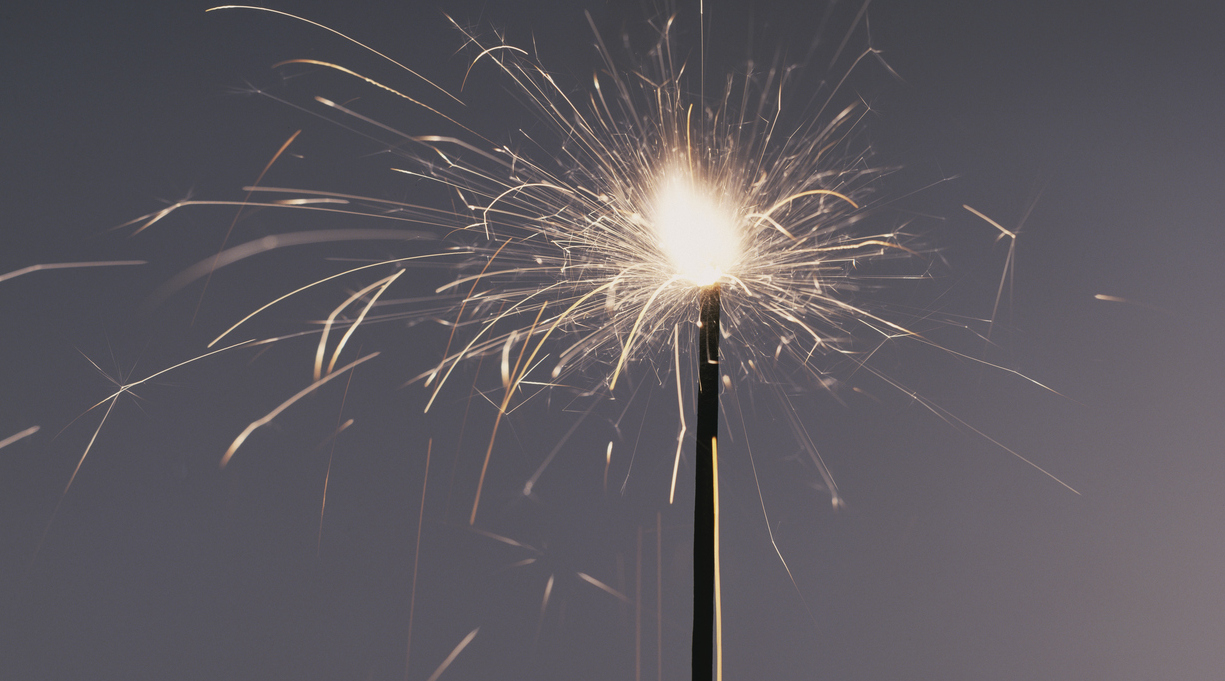 What better way to tour Indieland than by sampling some of its starred selections? Here are several excerpts, in various genres, from the editors’ top recent reads.

Until that moment, Inyene hadn’t actually decided to pass herself off as Etima, but for a girl with nowhere to live, no money for medical treatment and no reasonable job waiting for her; the temptation was irresistible. Once she was well, and capable of taking care of herself again, she could end the charade.
Our reviewer says Donny Jackson’s poetry collection boy “stares down racial injustice and demands immediate change.” The poem “mckinney” responds to the violent 2015 arrest of 15-year-old Dajerria Becton, who had attended a friend’s pool party:
and we don’t care if you try this pool party again
in your sleep
and plunge
flinch and nightsweats
into our backyard
we want our wayward boys’ hands
to feel like fences

Margaret F. Chen’s talent for the memorably creepy is on full display in her fun short story collection Suburban Gothic. Her villains in “Paradox” echo the twins from Stephen King’s The Shining:

But the sisters continued to stand there, grinning at her, pointing down the stairs, looking more and more like clones of each other. Since when had they been so identical? Taylor had always been the taller and prettier of the two, but now, their faces looked exactly alike, and there was no difference in their heights. Don’t you want to see Jim? They said, he’s waiting for you! They burst out laughing, their eyes immense and glittering, and Abby took this opportunity to push them both out of the way. A substance like thick, wet paint stuck to her hands. Patches of silver scales gleamed on their arms where she had rubbed off the color. Abby was back up the stairs, now, on the landing, but where could she go?

All the hallways looked the same.

There are an estimated two hundred thousand Holocaust survivors left in the world today. Gidon is one of a rapidly disappearing generation. There may be fewer living eyewitnesses to the Nazi atrocities of World War II when you finish reading this book than when you began it….I have seen people almost genuflect before Gidon when they find out he is a Holocaust survivor. He is suddenly a saint, a relic, or both. I think I did that at first, too, before I came to know him in all of his complex, flawed, sometimes hilarious, opinionated humanity.

Holly Lorka’s memoir, Handsome, about childhood, queerness, shame, and self-acceptance is consistently hilarious, but this excerpt is a little heartbreaker:

My dad was safe. He was our shark-proof cage, our home plate. He told us we were precious and made us feel as though we were….After his nap, after we’d heard Rubber Soul and Help! and maybe Revolver, my dad would get up and make us frozen pizza. Not only was he safe, but he also didn’t know how to cook for shit because he was the best dad ever. We’d sit there in the family room with our pizza on our little card tables and we’d get to watch The Carol Burnett Show and laugh and spit pepperoni and drink orange soda like it was the most natural thing in the world. Like it might be next door. There was no fear, no hand-wringing. Saturday was easy except for trying to figure out what John Lennon was upset about.

For dessert: Musical Youth. Joanne C. Hillhouse’s YA novel, set in Antigua, is a well-observed charmer:

His rapping was one thing, a flow that reminded her of Mos Def, kind of mumbling and deep, but his dancing was another. He moved like a snake, as if his body didn’t have any bones. The Lion Crew was dancing to the music. According to their hype man―a tall, husky boy who introduced himself as Kong―they had mixed the beat together themselves. It was an unusual mix of standard hip-hop with samples of the UB40 version of “I Got You Babe,” Lauryn Hill’s version of “Can’t Take My Eyes Off of You,” and Buju Banton’s “Love Sponge.” Unusual choices unless you were as into music as she was; and somehow she knew it was all him. Had she mentioned to him how much Buju’s music meant to her? It felt like the mix was made just for her, especially when he gave her the CD afterwards.