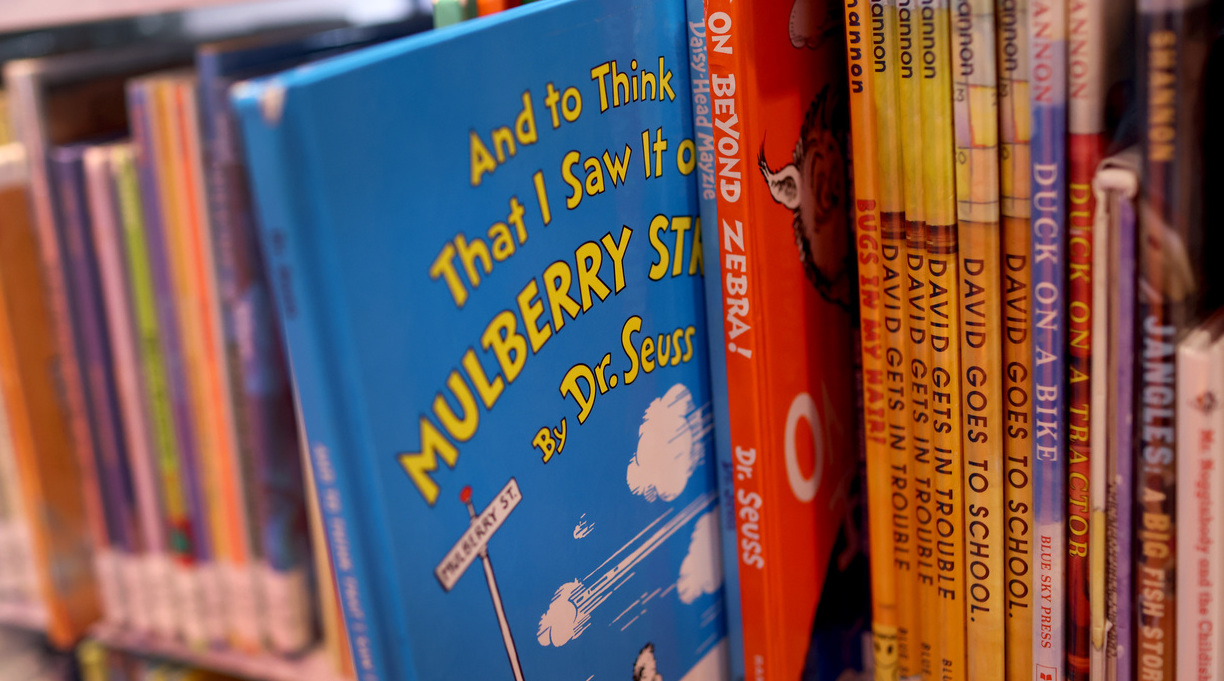 Chicago public libraries are temporarily pulling six Dr. Seuss books that the late author’s entertainment company has announced will be discontinued due to racist illustrations, the Chicago Sun-Times reports.

Library patrons who have put holds on the book will still be able to check them out, but they’ll be temporarily removed after that.

“It is important to recognize that what society understands to be relevant and/or common knowledge changes over time, and so too does the library and the needs of the communities it serves,” the Chicago Public Library system said in a statement, NBC Chicago reports. “Library staff encourage patrons of all ages to engage critically with our materials, but materials that become dated or that foster inaccurate, culturally harmful stereotypes are removed to make space for more current, comprehensive materials.”

Dr. Seuss Enterprises announced last week that six books by the author, including the popular And To Think That I Saw It on Mulberry Street and If I Ran the Zoo, will no longer be published because they contain racially insensitive illustrations. The move was met with fury by conservatives who said it exemplified so-called “cancel culture.”

Chicago Public Library appears to be the first large system to temporarily remove the books. Libraries in New York and Denver have said they’re keeping the books in circulation, while the Indianapolis Public Library has only said it’s considering removing them.