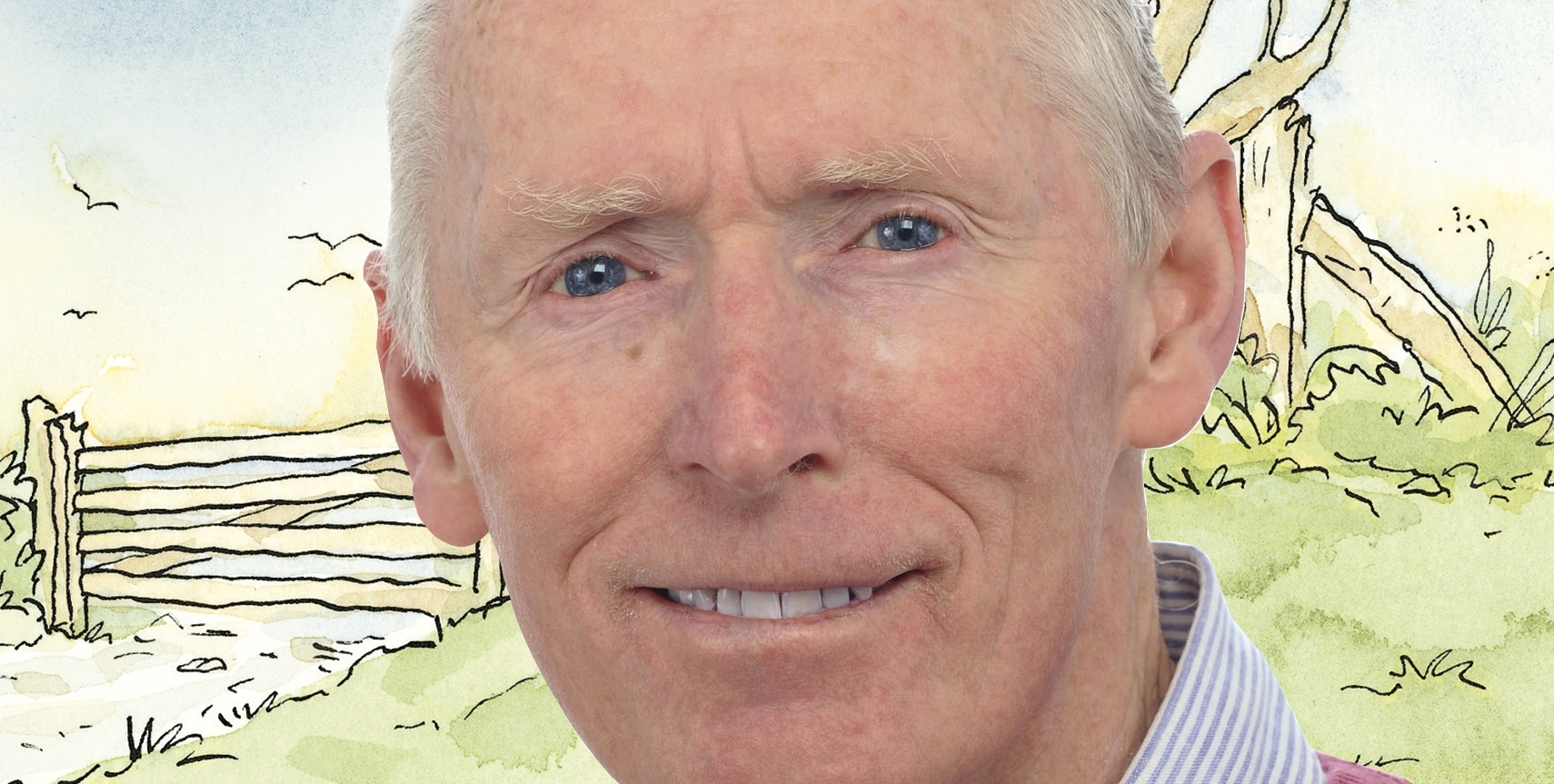 Sam McBratney, the prolific author whose Guess How Much I Love You is considered one of the most enduring and beloved children’s books of the 20th century, died on Sept. 18. He was 77.

His death, which was announced in a news release by his American publisher, Candlewick Press, comes just days before the sequel to Guess How Much I Love You, titled Will You Be My Friend?, is set to be published.

McBratney was born in Northern Ireland and worked as a schoolteacher for two decades before pursuing writing full-time. His first books were mostly young adult novels, but his career took off when he turned his attention to illustrated books for children.

The sequel, Will You Be My Friend?, is slated for publication on Sept. 29. A reviewer for Kirkus praised the book, writing, “Readers are likely to love it to the moon and back.”