YA Fantasy Author Christopher Paolini is Turning to Science Fiction 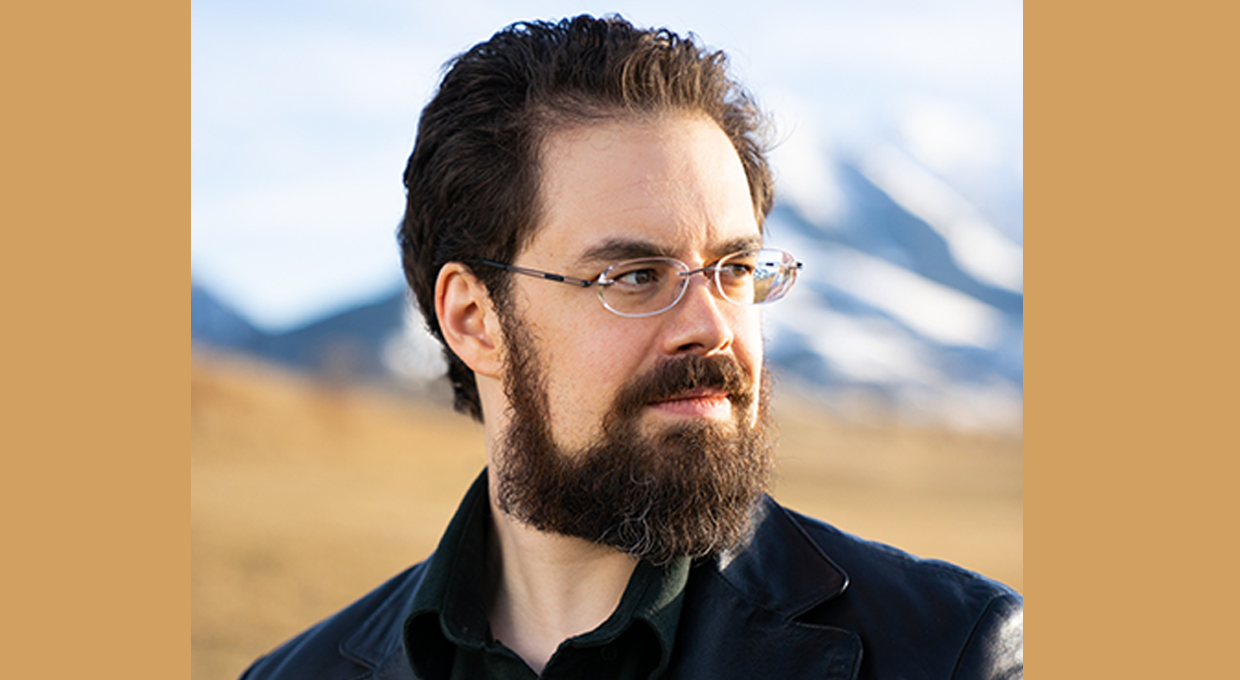 Acclaimed author Christopher Paolini is making the leap from fantasy to science fiction.

Paolini, best known for his young-adult fantasy series The Inheritance Cycle, will publish the science fiction novel To Sleep in a Sea of Stars next year, publisher Tor Books announced in a news release.

The novel will follow Kira Navárez, a “xenobiologist” who encounters an alien relic while exploring an uncolonized planet. Tor said the novel will feature “epic space battles for the fate of humanity” that will “transform … the entire course of history.”

Paolini first rose to fame with his debut novel, Eragon, which he wrote as a teenager and self-published at 18. The book was republished by Knopf two years later and quickly became a bestseller; he followed it up with three sequels. His most recent novel, The Fork, the Witch, and the Worm was published last year.

Paolini said he was “extremely excited” to be working with Tor on his new book.

“This book is my love letter to the genre of science fiction,” he said. “With it, I wanted to capture the sense of wonder I feel when looking at the stars … or when thinking about the future of humanity as it expands beyond Earth. I’ve been working on this story for over six years, and I can’t wait for people to read it!”