Colleen Hoover Is Back. Let the BookTokking Begin 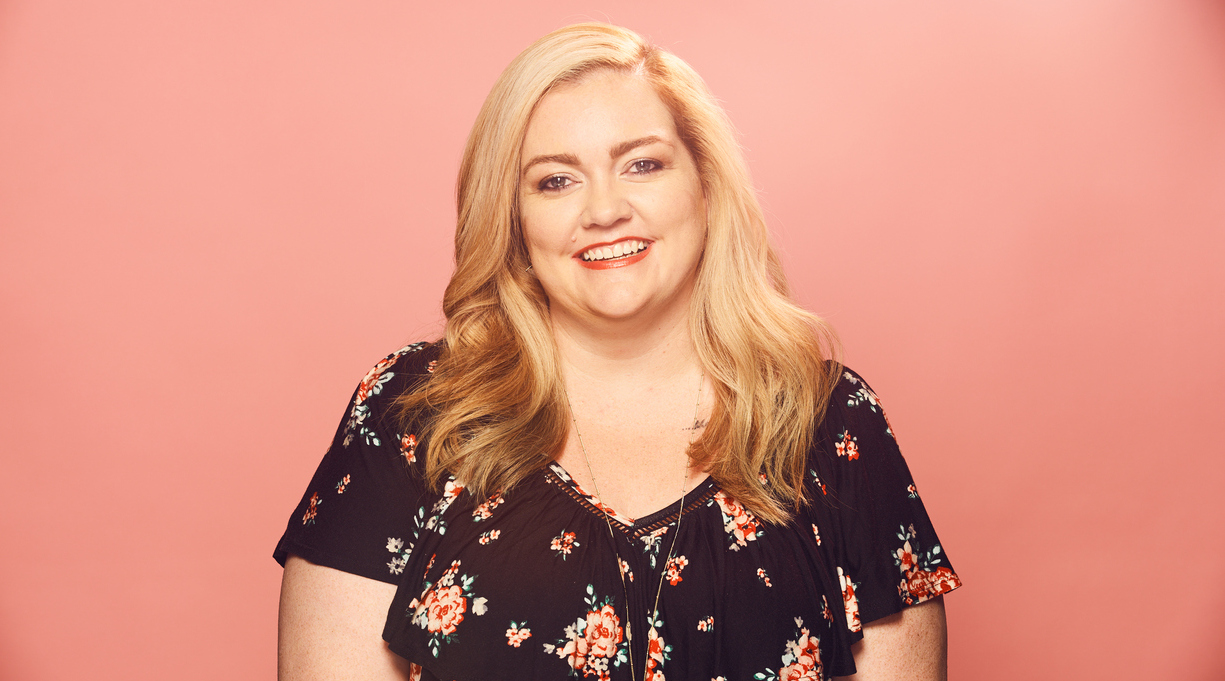 Close-up on a young woman in the passenger seat of a car, tears glinting on her cheeks, her eyes puffy from crying. She has just turned the last page of Colleen Hoover’s 2016 romance phenomenon, It Ends With Us. In one hand she’s clutching the book; in the other, she wields the signature tool of the BookTokker: a yellow highlighter.

“Colleen Hoover! Your mama is that chick!…*&^%&! This book is amazing! It really gives you a whole new perspective! ’Cause honestly, I was one of those chicks that was like, ah, just leave him! Just leave him!...WOW! WOW!!”

It Ends With Us tells the story of Lily, a young Boston florist whom we encounter on the day of her abusive father’s funeral, when she has the courage to let everyone know what kind of man he was. That very night she meets Dr. Ryle Kincaid, a devastatingly handsome neurosurgeon who could be even more perfect for her than the boy who got away—Atlas, a homeless kid who tried to protect her from her dad when they were teens. Just as Lily finds out Ryle, too, is violent, Atlas comes back into her life.

During the shut-in days of the pandemic, BookTokkers like kierralewis75 swept It Ends With Us and the rest of Hoover’s catalog onto the bestseller list—at one point, Hoover had 15 titles on the USA Today list at once. Now, according to Atria Books, Hoover has sold nearly 20 million books worldwide.

Said our reviewer, “The relationships are portrayed with compassion and honesty, and the author’s note at the end that explains Hoover’s personal connection to the subject matter is a must-read.”

Or as kierralewis75 put it, and 801.7K viewers affirm, Your mama is that chick!

Thanks to the CoHort, as they call themselves, a sequel, It Starts With Us (Atria, Oct. 18), is currently the most preordered novel in the publisher’s history. (The author recently signed a deal for five more novels over the next five years.) In the book’s first pages, we learn that Lily and Ryle’s brief marriage ended in divorce, but not before they had a baby. As Lily tries to navigate co-parenting with her ex, Atlas again shows up in her life, now a supersuccessful restaurateur. Is Lily once again in danger? As before, our reviewer was bowled over: “Through palpable tension balanced with glimmers of hope, Hoover beautifully captures the heartbreak and joy of starting over.”

We corresponded with Hoover by email to see how she feels about being the darling of what may be the most passionate generation of readers in literary history.

What did the BookTok explosion look like from your perspective?

Surreal is the only way I can describe it. It feels like I’m watching this happen to someone else. My life is very much the same; I’m still a mother and a wife and a sister and a daughter, and all of those things come before writer, so it isn’t until I log onto the internet that I’m reminded how much bigger it has all become in the last couple of years. I’ve actually had to refrain from getting online much this year. The attention triggers my anxieties, so while I absolutely love it when friends and family send me fun videos about my books, I definitely don’t go searching it out.

I read that you have a degree in social work and that you grew up in a household where there was domestic violence. In that light, It Ends With Us and It Starts With Us seem like books with a purpose—perhaps more so than the 20 books that preceded them. Do you agree?

I definitely wrote It Ends With Us wanting to put myself in my mother’s shoes and understand her relationship with my father. I wouldn’t say I wrote the book with more purpose than that—but I absolutely appreciate that people have reached out to say the book helped them take steps sooner to leave abusive situations.

Are you intentionally trying to change the narrative on abusive relationships? Is it working?

My only intent when I write is to explore something personal to me or write something I find touching. If anything, I hate that so many people have said they’ve been in situations similar to the situations found in this book. It proves we have a lot of work to do, and while I don’t think this book is meant in any way to change a narrative, I do hope it is at least prompting conversations that will open doors for change.

The story of how, at age of 32, you wrote and self-published your first book on Kindle so your grandma could read it has become a legend. Can you tell us about the transition from self-publishing to traditional publishing?

I was honestly very nervous to transition to traditional publishing. I liked the idea of not having deadlines, and I enjoyed that writing still felt more like a hobby rather than a job. I was worried that moving to a traditional publisher would change my love for it. After my first two self-published titles began receiving offers, I chose the lesser offer simply because it didn’t include future books I hadn’t yet written. After signing those two books, I wrote and self-published a third book. It wasn’t until my fourth book and having gotten to know the people at Atria Books that I felt comfortable enough to sign with them, and we’ve had many books together since.

Tell us about the Bookworm Box.

The Bookworm Box is a charity I founded with my sisters, Lin Reynolds and Murphy Fennell. We have grown to a team of over 10 people now. We ship out signed books each month to subscribers, and we also have a brick-and-mortar store in Sulphur Springs, Texas. All profit is donated to different charities. Since we opened our doors in 2015, we have donated over $1.5 million to hundreds of different charities. We also started an annual book signing called Book Bonanza and an online Book Bonanza fundraiser that many authors and industry professionals donate items to. This year’s charity raised over $173,000 for food banks all over the country. We’re very proud of how many authors and readers support these fundraising efforts.

You used to live in a single-wide trailer and now you’re a bestselling author. What do you love about your new situation? Anything you miss?

Life is mostly the same. I’m still surrounded by the same friends and family. When I quit my job and started writing full time, the only thing I missed were my co-workers, but over the last 10 years, I’ve brought them over to my team, and we still get to work together every day. I would say one of my favorite things is that I don’t have to dig in the couch cushions to find money for groceries anymore. But if I’m being honest, I was extremely happy when I lived with my husband and kids in our trailer and made $9 an hour. And I’m extremely happy being surrounded by those same people while also being fortunate enough to work my dream job and see the world when I go on tour. I’m confident life would still be great if I never wrote a single book, but it sure is an incredible feeling to know that I do get to write books and that there are people out there who sometimes enjoy reading them.