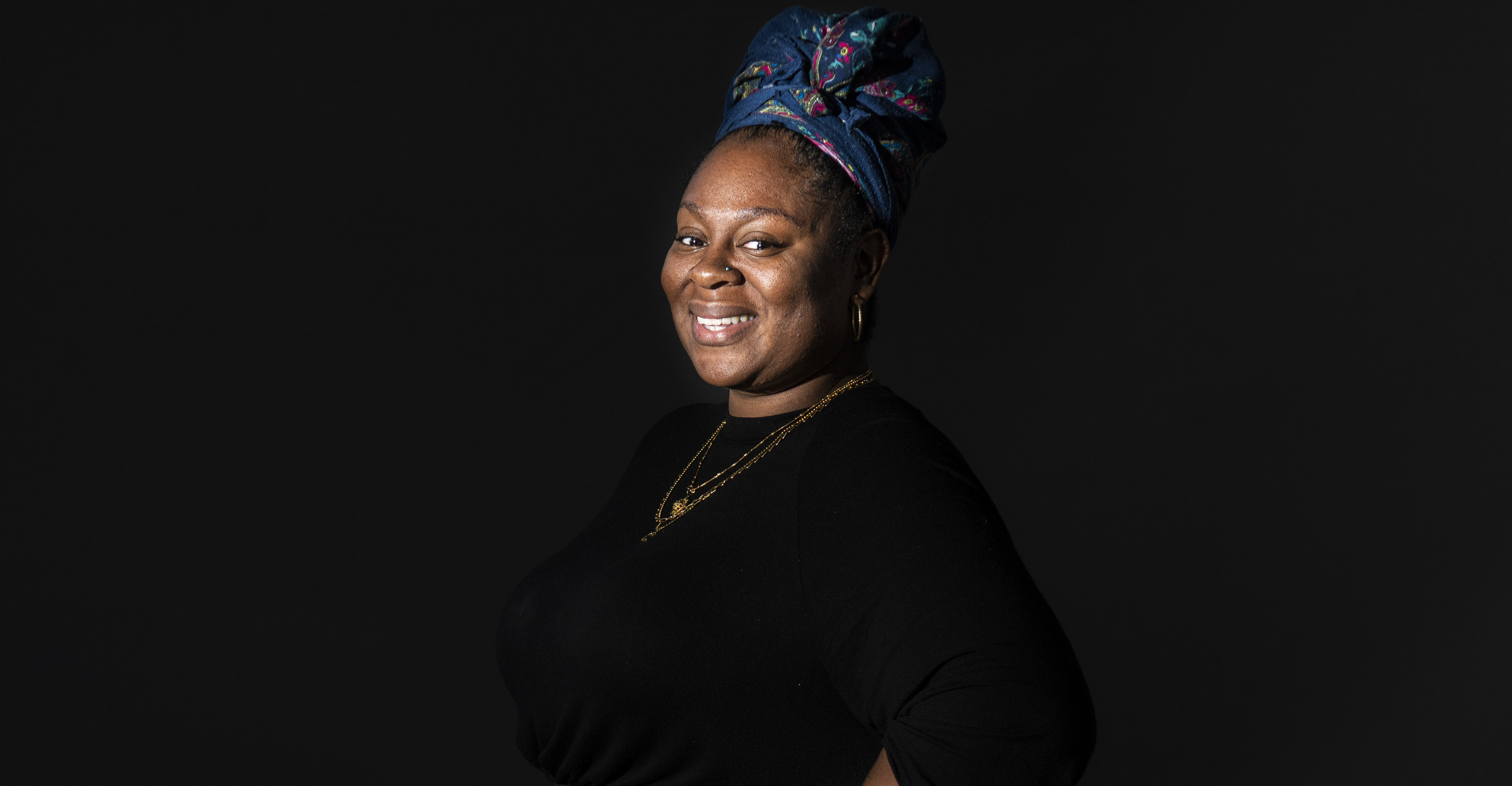 The shortlist for the Comedy Women in Print Prize has been revealed, with Jeanette Winterson, Nina Stibbe, and Candice Carty-Williams among the finalists, the Guardian reports.

The award, which was launched in 2018 by British comedian and author Helen Lederer, honors women authors of humorous books. Lederer created the award as a counterbalance to the Bollinger Everyman Wodehouse Prize, a comic fiction award that has mostly gone to male authors.

Winterson made the shortlist for her novel Frankissstein, a contemporary take on Mary Shelley’s classic. Stibbe was named a finalist for Reasons to Be Cheerful, about a young woman who works as an assistant to a racist dentist.

Carty-Williams landed on the shortlist for Queenie, her novel about a woman navigating the contemporary dating scene. A reviewer for Kirkus called the book “a black Bridget Jones, perfectly of the moment.”

Rounding out the shortlist were Big Girl, Small Town by Michelle Gallen, The Blessed Girl by Angela Makholwa, The Flatshare by Beth O’Leary, and The Bookish Life of Nina Hill by Abbi Waxman.

“The 2020 titles reflect a range of surprising heroines that made the judges laugh in different ways,” Lederer told the Guardian. “From empowerment to dentistry and chip shops—it’s all here.