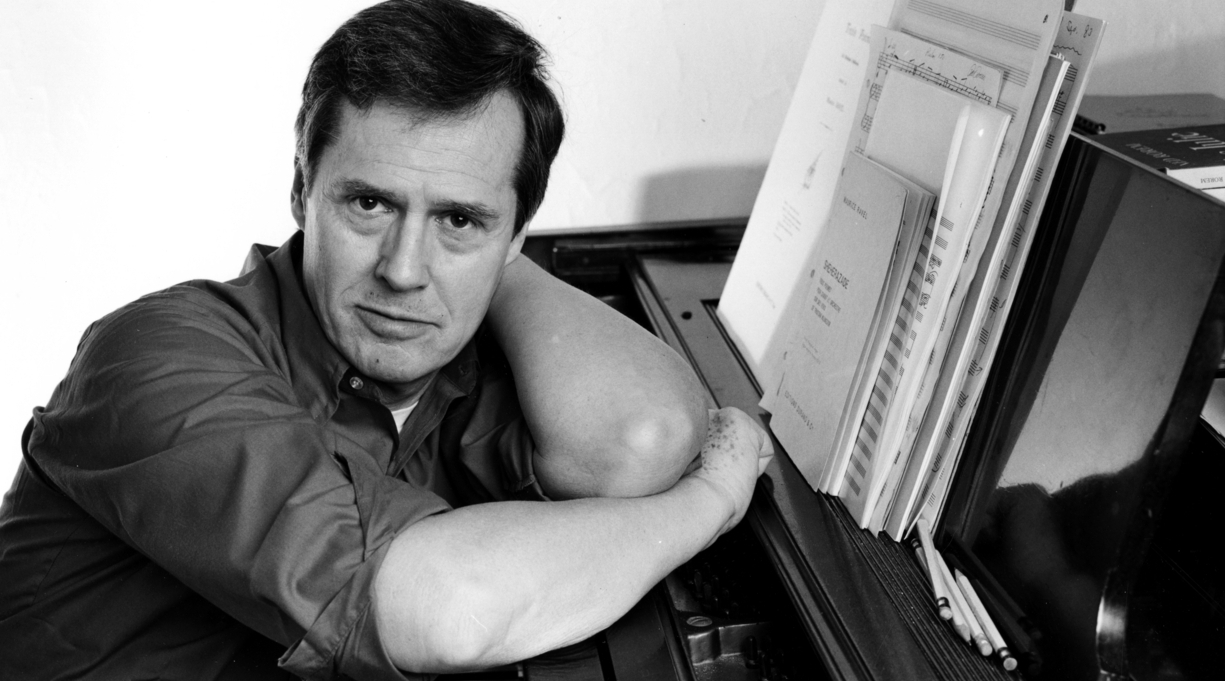 Ned Rorem, the Pulitzer Prize–winning composer who became a literary sensation in the 1960s and 1970s after publishing volumes of his diaries, has died at 99, the New York Times reports.

Rorem, a native of Indiana, began playing piano as a child, and studied music at Northwestern University, the Curtis Institute of Music, and the Juilliard School. He began writing art songs in the 1940s and eventually became one of the best-regarded practitioners of the genre. He was also known for his orchestral works, including Air Music, for which he was awarded the Pulitzer Prize for music in 1976.

In 1966, he published The Paris Diary, a collection of journal entries he wrote in the 1950s. The book, with its name-dropping, explicit anecdotes, and frank discussions of his homosexuality, shocked some in the literary establishment, and today is considered a landmark of LGBTQ+ literature.

Rorem would publish several other books, including The New York Diary, The Final Diary, and Knowing When To Stop.

Rorem was remembered on social media by his admirers. On Twitter, composer David Serkin Ludwig wrote, “He was an incredible composer and teacher—just to be around him was to learn about life and artistry.”

And percussionist Evelyn Glennie tweeted, “I’m very sad to hear of his passing at the age of 99, but what a legacy he has left.”