Reviving the History of the Bible Belt’s Sin City 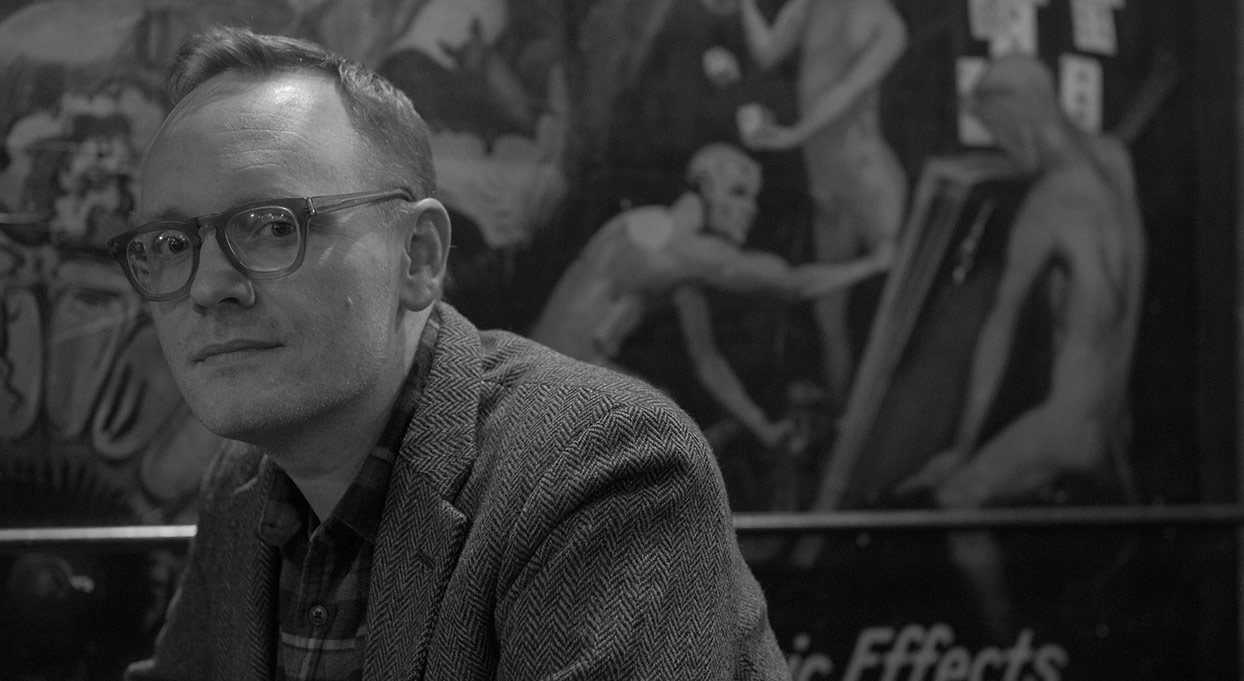 “For most Americans, Hot Springs, Arkansas, doesn’t raise an eyebrow, but folks who lived in the state from the 1930s to the ’60s knew the place as ‘the most sinful little city in the world.’ ” So wrote our reviewer about The Vapors (Farrar, Straus and Giroux, July 7), by David Hill, a novelistic excavation of Hot Springs, the author’s hometown, during its infamous days as a hotbed of gambling, prostitution, corruption, and greed. Focused on the titular nightclub and a vivid cast of characters that includes Hill’s grandparents and father as well as a host of gangsters and politicians on the take, this well-researched book is fast-paced and consistently fascinating. Hill deftly interweaves a variety of minibios and narrative threads, ending in 1965 when the FBI shut down the whole thing. I spoke with Hill on the phone; the conversation has been edited for length and clarity.

Was the unique history of Hot Springs something you learned growing up?

Everybody who grows up there hears stories about the old days. I grew up in the ’80s, and I had friends whose parents still had old craps tables in their houses and stuff like that, these relics of the old days that were still lingering around but would always be covered up. Lots of things were hidden and whispered about, but there were also a lot of stories that were not true. Part of the folklore was mythology, and over the years, I started to learn the real history, which was far more fascinating than the version that’s been told by successive generations.

What made you decide to write the book?

My first piece I wrote for Grantland was about Hot Springs, and it did well; people enjoyed it. The more I started talking it up with folks, the more I realized that people actually did find this to be pretty compelling. I don’t think that I fully appreciated how much folks who had never heard about Hot Springs would find it an interesting subject.

Did your personal connection make writing the book easier or more difficult?

It made it easier for sure, but it was hard to figure out how to weave these stories together. I knew it wasn’t going to be a strictly linear tale. Everyone would end up in the same place, but I wasn't sure about whether the stories, which diverge from one another along the way, would hang together. To be able to tell my family’s history alongside that of the gambling business definitely helped, because then it was more than just researching the history of Hot Springs; it was also exploring the stories within my own family. So for more than just scholarly reasons, it was personally rewarding.

Speaking of relatives, why did you move your family to Hot Springs for a year of research?

It was not my intention to move to Arkansas. I was going to get a couple research assistants and fly down there every once in a while. However, it didn’t take me long to realize that plan wasn’t going to work if I wanted to write the book in this decade. Our third child was on the way, and I suggested to my wife that maternity leave might be a good opportunity for us to take an extended break and do a kind of book sabbatical in Arkansas. I could work on the book and we could plan out the next phase of our life.

How would you assess your time there?

It was an incredible year. Being there makes such a difference. There’s no way I could have written this book without doing that. I would meet people who told great stories, and being there allowed me to dig deeper and to go from one conversation to the next. Many people allowed me to rifle through their personal collections of newspaper clippings and photographs and things like that. I’m sure you’ve heard this from other writers, that it’s a truism—about being there. Things that people thought were completely worthless were so fascinating, and they wouldn’t have shared this material with me if I wasn’t there to root through their stuff.

It is a truism. Nearly every nonfiction writer I know makes a similar point.

Being in Arkansas allowed me to develop trust with people that wouldn’t have happened if I was just dropping in on them every couple of months or talking on the phone. We lived two blocks from the Vapors, and I walked by that building every day, experiencing the sort of ruins of all the stuff I was writing about. And the writing came freely while I was there in a way I couldn’t have imagined would have happened from the NYU library.

During this time, Hot Springs almost evolved into what Las Vegas eventually became, the gambling capital of the U.S. Why didn’t that happen?

It seems like Hot Springs was this sleepy, sad little place while Las Vegas was a mammoth, international resort—but not at the time. It all could have been the other way if a couple of state senators voted a different way on a few bills. Passing the bill to legalize gambling in the county would have absolutely done it. If we hadn't seen all the bombings [and other violence, discussed in the book] and the war between the different factions in Hot Springs, it would be a different story.

What else should we know about Hot Springs?

It’s such an unexplored part of American cultural history, and it’s weird to me that someone from my generation had to dig deep with the children and grandchildren of the people who did all this. It was a story in real danger of being erased from the historical memory. When Arkansas went through a cultural upheaval, becoming a kind of Baptist Bible-thumping place, many people were ashamed of what went on in Hot Springs, and I think they went to great lengths to obscure a lot of this history and whitewash it.