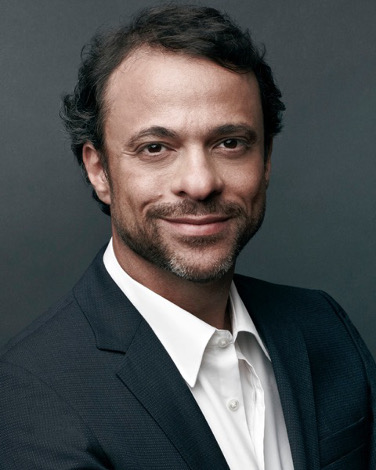 The cypress- and palm-filled woods that separated David Kushner’s Tampa, Florida, home from the 7-Eleven were supposed to be safe; a place for exploration and childhood wonderment. The 400-yard path that connected his house to the store was one Kushner’s 11-year-old brother, Jon, had traversed on bicycle countless times. A police officer would later walk the trail in six minutes. On Oct. 28, 1973, then 4-year-old Kushner begged Jon to bring him back a novelty candy called Snappy Gator Gum from the 7-Eleven. Jon said he would, and Kushner watched him pedal away. It was the last time he saw his brother.

This precise memory serves as the epicenter from which Alligator Candy (Mar. 15) unfurls, as Kushner wrestles with childhood recollections bumping up against testimony and fact. But some undisputable points emerge: two men, John Paul Witt and Gary Tillman, abducted and murdered Jon on the trail back home; he was “missing” for more than a week before his body was found in a shallow grave. The details of what happened are grisly and haunting.

Thus, it’s no surprise that it took Kushner, a veteran crime journalist and contributing editor to Rolling Stone, decades before he could figure out how to write about Jon’s murder. “Ever since I began thinking of myself as a writer, this was a story I wanted to tell,” he says. “I think the reason I was reporting all these other crime stories is because I was preparing to do my own.”

Kushner’s young age at the time of the murder made filling in the gaps of Jon’s life and death often feel vital. “No matter how well you know someone, when they die it’s hard not to feel like you wish you’d known them better,” he says. So Kushner turned to his parents’ words to help, particularly his mother’s delicate and raw journal passages that feel simultaneously luminous and heartbreaking on the page. “It was incredibly powerful to read my mother’s journals,” Kushner says. “As a son, it was devastating but also so insightful.”

But his mother’s words could not explain the actions of Witt and Tillman, who had long ago morphed into “bogeyman” figures in Kushner’s mind. To read the chilling testimony about their lives, and details like Witt’s gifting the Snappy Gator Gum meant for Kushner to his 7-year-old son, “was dizzying. It was unlike anything I’ve ever gone through,” Kushner

says. “But after a lifetime of not knowing so much I was trying to find out everything I could so I could be done with it. Not closure, but I didn’t want to ask any more questions.”

These questions were secondary, though, to the story’s silver lining: grief, often considered taboo and hard to speak about, has the power to unite. Following Jon’s death, Tampa became an invaluable source of comfort for the family and remained so as Kushner researched this book nearly 40 years later. “I felt so reliant upon other people to really get to know my brother,” Kushner says. “To see all those people in the room, it was like each person had a piece of him.”

This presence was so strong, in fact, that the Kushners never moved from their home, despite its proximity to the murder scene. “I asked them [why they didn’t move]. They said, ‘This is our house,’ ” Kushner explains. “That house became such a source of comfort, because that’s where everyone came to support us. As much as the story is tragic and an examination of evil, it’s a tremendously reassuring story about the power of community.”