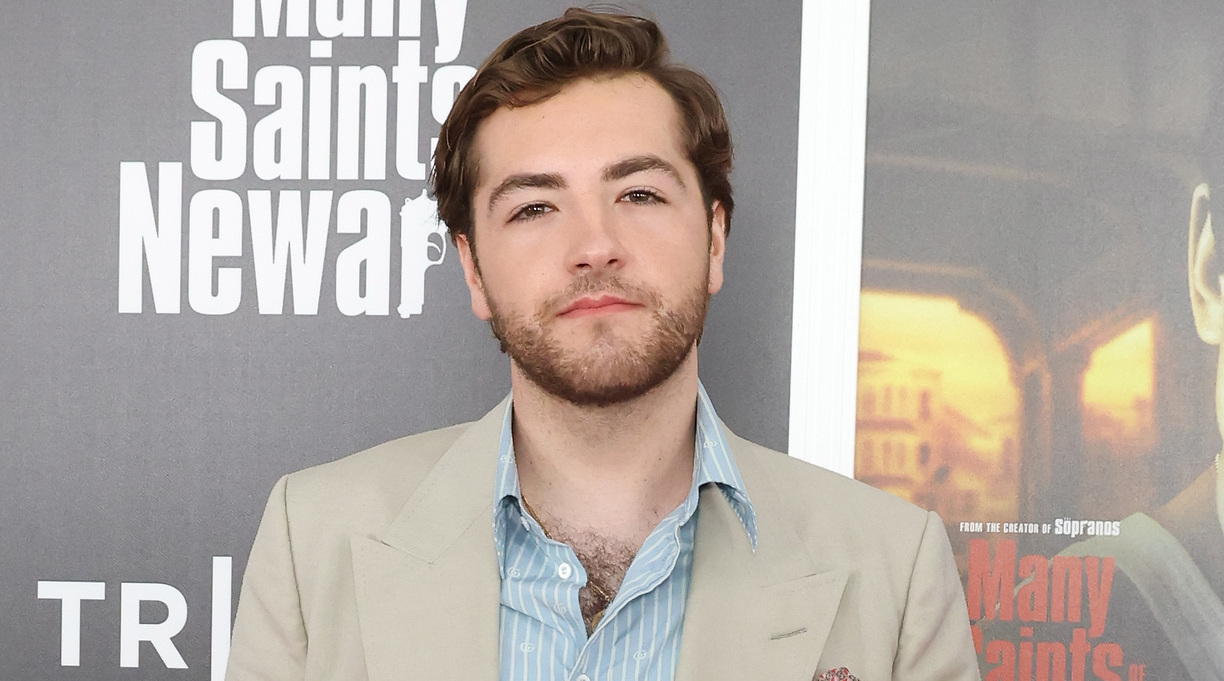 Hope Davis (About Schmidt), Michael Gandolfini (The Many Saints of Newark), and Liza Koshy (Work It) have all joined the cast of the film, along with Isabella Rossellini (Blue Velvet), Fred Melamed (A Serious Man), Donald Elise Watkins (The Underground Railroad), and Isaac Powell (Dear Evan Hansen).

Three actors had already been announced as cast members for the film: Nicholas Braun (The Perks of Being a Wallflower), Emilia Jones (Locke and Key), and Geraldine Viswanathan (Bad Education).

“Cat Person,” about a college student whose relationship with an older man ends badly, became a viral sensation after being published in the New Yorker in 2017. The story was later published in Roupenian’s 2019 short story collection, You Know You Want This, which a critic for Kirkus praised as “unsettling, memorable, and—maybe perversely—very, very fun.”

The film is being written by Michelle Ashford and directed by Susanna Fogel. The movie’s expansive cast seems to confirm Fogel’s earlier hint that the film wouldn’t be a straightforward adaptation: “Using Kristen’s excruciatingly well-observed short story about the horrors of dating as the jumping off point for an actual genre film, Cat Person will explore the hellscape of modern romance and the idea that we have all been the villain in someone else’s story, and the victim in others,” she said.