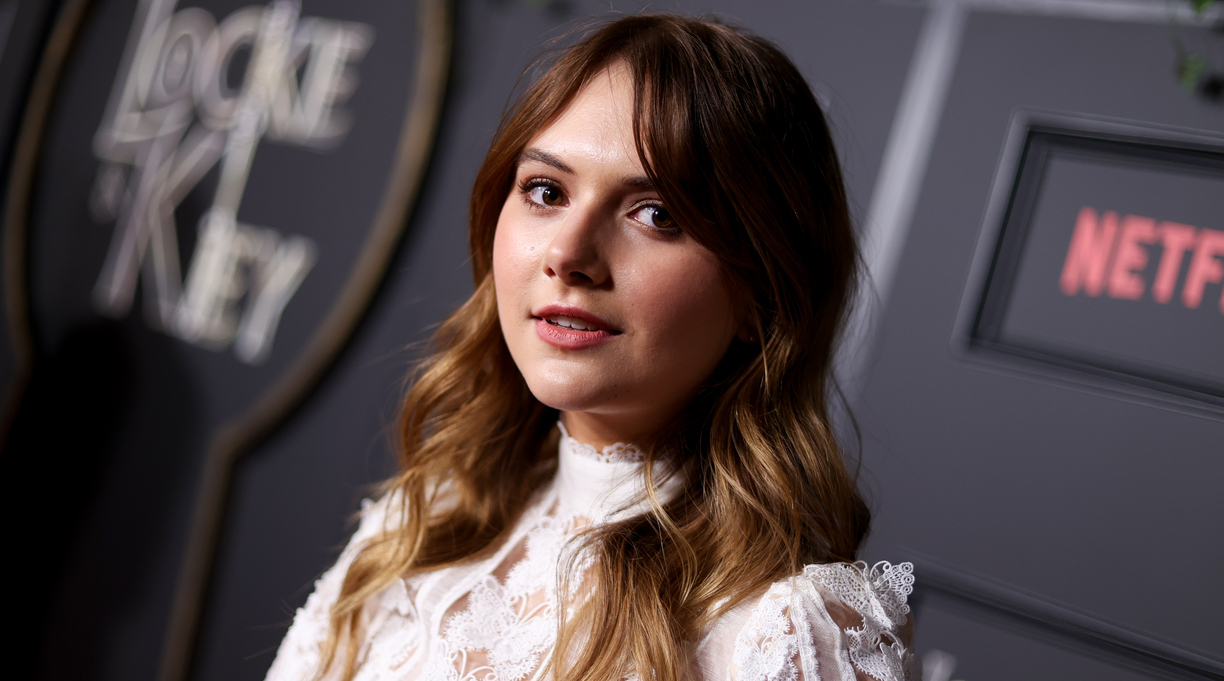 Susanna Fogel (The Spy Who Dumped Me) will direct the adaptation, which will star Emilia Jones (Locke and Key, Doctor Who) and Nicholas Braun (The Perks of Being a Wallflower). The screenplay will be written by Michelle Ashford, who wrote the 2010 miniseries The Pacific.

Roupenian’s story, about a college student who dates an older man, became a viral sensation after being published in the New Yorker. The story formed the centerpiece for the author’s debut book, the 2019 short story collection You Know You Want This, which a critic for Kirkus called “unsettling, memorable, and—maybe perversely—very, very fun.”

Fogel seemed to hint that the adaptation wouldn’t be a straightforward one.

“Using Kristen’s excruciatingly well-observed short story about the horrors of dating as the jumping off point for an actual genre film, Cat Person will explore the hellscape of modern romance and the idea that we have all been the villain in someone else’s story, and the victim in others,” she said.

The film will be produced by Jeremy Steckler of Imperative Entertainment; Steckler has previously produced the movies Army of One, Only the Brave, and The Old Man and the Gun.