In Defense of Cozy Mysteries 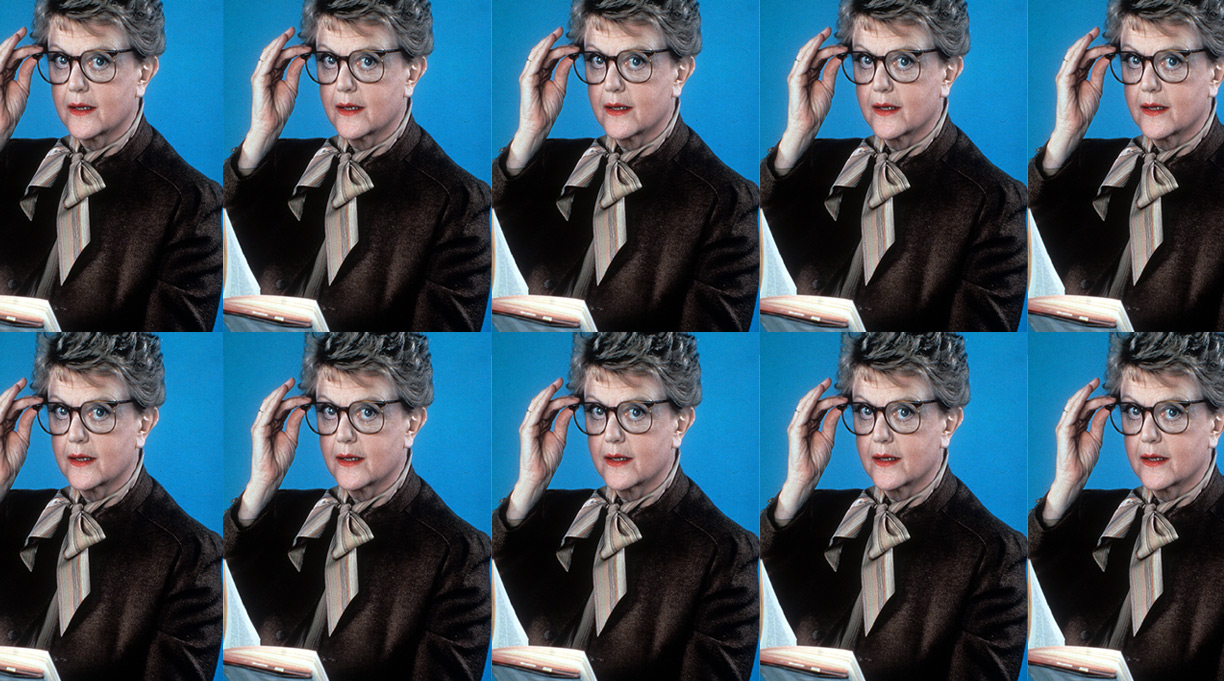 There was a time when crime fiction was dismissed in its entirety, as in the classic 1944 New Yorker essay “Why Do People Read Detective Stories?,” in which critic Edmund Wilson complained that detective novels felt “like a sleight-of-hand trick” and that he had outgrown the genre by the age of 12. Outright dismissal is no longer so common. Dashiell Hammett, Raymond Chandler, Ross Macdonald, Elmore Leonard, David Goodis, and others have been legitimized, if not canonized, by their inclusion in the prestigious Library of America’s Mystery & Crime collection. But within the genre, the disdain that Wilson directs toward crime fiction as a whole now seems aimed at the novels known as “cozy” mysteries. Cozies occupy a low rung on the crime fiction ladder, as Sherry Harris (author of the Sarah Winston Garage Sale series) argues in her blog post “Can We Just Stop,” and Ellen Byron (Cajun Country Mystery series and Catering Hall mysteries) points out in “ ‘Cozy’ is Not a Four Letter Word.” I have to wonder if the category is belittled in part because it is perceived as a “feminine” genre, written primarily by women and for women and dealing with women’s issues and interests.

Novels that are considered “cozy” have certain features in common. They follow the basic principles of traditional mysteries: an amateur sleuth, no gratuitous sex or violence, and a restricted cast of characters. In addition, they might be humorous and sometimes, but not always, contain a hook—often to do with hobbies or crafting or food or an area of special interest that’s developed throughout the series. (A culinary-themed mystery series might include recipes, a decoupage-themed book could include tips for crafting projects, and so on.) To the extent they do this, cozies mix fiction and nonfiction, drawing readers into their world while pointing outward to the real world. I would imagine that this generates a special relationship between readers and writers, one based on shared interests not just within but also beyond the pages of the novel. It suggests that the actual craft of writing these books successfully is more complex than appears on the surface.

A post on Writer’s Digest traces the origins of the genre to the 1990s, when the success of Lilian Jackson Braun’s Cat Who series reminded publishers that “there was a great untapped market for cozier mysteries that was really not being met.” It also quotes Marilyn Stasio, longtime crime fiction reviewer for The New York Times, who says, “The abiding appeal of the cozy mystery owes a lot to our collective memory, true or false, of simpler, sweeter times.”

I spoke with several authors in the course of writing this column. Shawn Reilly Simmons (Red Carpet Catering mysteries) is a long-term board member of Malice Domestic, an annual fan convention now in its 32nd year, which celebrates traditional mysteries and presents the Agatha Award to writers in the traditional/cozy category. Simmons pointed out that she enjoys all types of crime fiction—and that cozy fans don’t just stick to the subgenre, although that is a common misperception. Mariah Fredericks, who writes the historical Jane Prescott novels, observes that “James Bond and Jack Ryan are viewed with a certain amount of cultural value and respect that we never give Steel Magnolia and cozies.” While Kellye Garrett (Detective by Day mysteries) points out that the skill that’s required to treat a serious subject, such as murder, with a light touch and humor is often overlooked.

So why don’t cozies get the respect they deserve? The very term seems to suggest, as Stasio proposes, simple and sweet—perhaps even veering into the saccharine. This implication, I believe, is what Harris objects to when she writes, via email, that just because novels fit the category doesn’t mean they’re about “unicorns, recipes, pets, and rainbows. I weave the difficulties of military family life into my books and many other cozy authors do something similar.” The quiet pleasures that the novels promise—such as individual agency (the amateur sleuth heroine), humor, optimism, and community—seem less worthy of recognition on some mysterious scale of artistry and value than the grittiness, despair and cynicism that hard-boiled, noir and psychological thrillers offer. Why is that so? A privileging of realism could be one reason—but if we judged writing on its “realistic” merits alone, a whole host of work would have to be tossed out of the window. Others might declare that the fundamental decency of the cozy heroine is less interesting and nuanced than the torments of the hard-boiled hero. Again, why? That’s just another value judgement.

Once you agree that crime fiction is literature, then slotting cozies into a lesser category feels arbitrary and quite likely based on gendered, dated, or unexamined notions of what “real” crime fiction should be and what constitutes “good” literature. Cozy novels represent a need to bring order to a disordered world and offer readers the hope that an average person can find solutions to and fix the problems confronting her. We need to understand and be able to discuss the appeal of this without dismissing it or apologizing for it as escapism, as often happens.

Writing this column brought to mind the case of Alfred Hitchcock. Until the directors of the French New Wave studied his work in depth and made persuasive arguments for his unique contribution to cinema—including his obsessive attention to the details of his craft—he was discounted as just another director of lightweight, gimmicky entertainment. Not everyone, however, feels the need to canonize or fight for their genre’s place in the crime fiction or literary pantheon. Gigi Pandian (Jaya Jones Treasure Hunt Mystery series and Accidental Alchemist mysteries) says that she focuses “on writing the stories [she] love[s] and reaching readers who will enjoy [her] work. Nobody’s books are for everyone.”

And yet, if we want to make sure that cozy novels are reviewed proportionately, considered for awards on an equal footing in the larger crime community, and reach a wider swath of readers, then it’s vital to look at this subgenre more carefully and critically. That’s what will enable us to make a strong and persuasive case regarding both the skill involved in writing these books and why the themes that cozies bring to the table (which seem to be in such short supply these days) are so important.