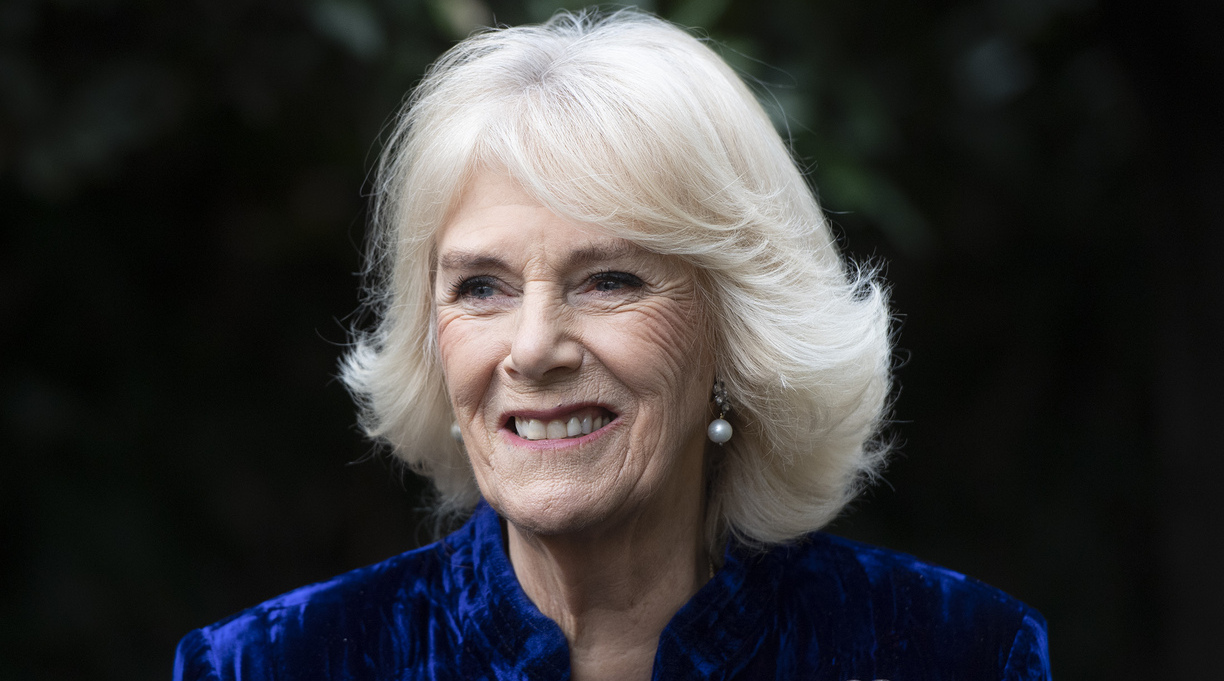 There’s a new celebrity book club, and this one comes with a royal twist.

Camilla, Duchess of Cornwall, whose husband, Prince Charles, is next in line to become ruling monarch of the United Kingdom, is starting a book club of her own, Vanity Fair reports.

The Duchess of Cornwall’s Reading Room will launch on Jan. 15 with four selections. An Instagram account for the book club already has more than 24,000 followers.

The first post on the account features an image of one of Camilla’s book recommendations: Charlie Mackesy’s The Boy, the Mole, the Fox and the Horse. Other posts feature Camilla’s interview with Mackesy, and an illustration of an owl Mackesy designed for the book club.

Camilla is a longtime literacy advocate; her father, Bruce Shand, was a book critic and memoirist.

“I firmly believe in the importance of igniting a passion for reading in the next generation,” Camilla said in 2013 statement for the National Literacy Trust. “I was lucky enough to have a father who was a fervent bibliophile and a brilliant storyteller too.…In a world where the written word competes with so many other calls on our attention, we need more Literacy Heroes to keep inspiring young people to find the pleasure and power of reading for themselves.”

Vanity Fair notes that Camilla released two reading lists during the coronavirus pandemic. The first, which she shared in April, featured books including William Boyd’s Restless, Amor Towles’ A Gentleman in Moscow, and Philip Pullman’s The Secret Commonwealth. The second, which came in August, featured Edna O’Brien’s Girl, Victoria Hislop’s The Island, and Wilkie Collins’ The Woman in White.