Why E. Lockhart Decided To Revisit Her ‘Liars’ 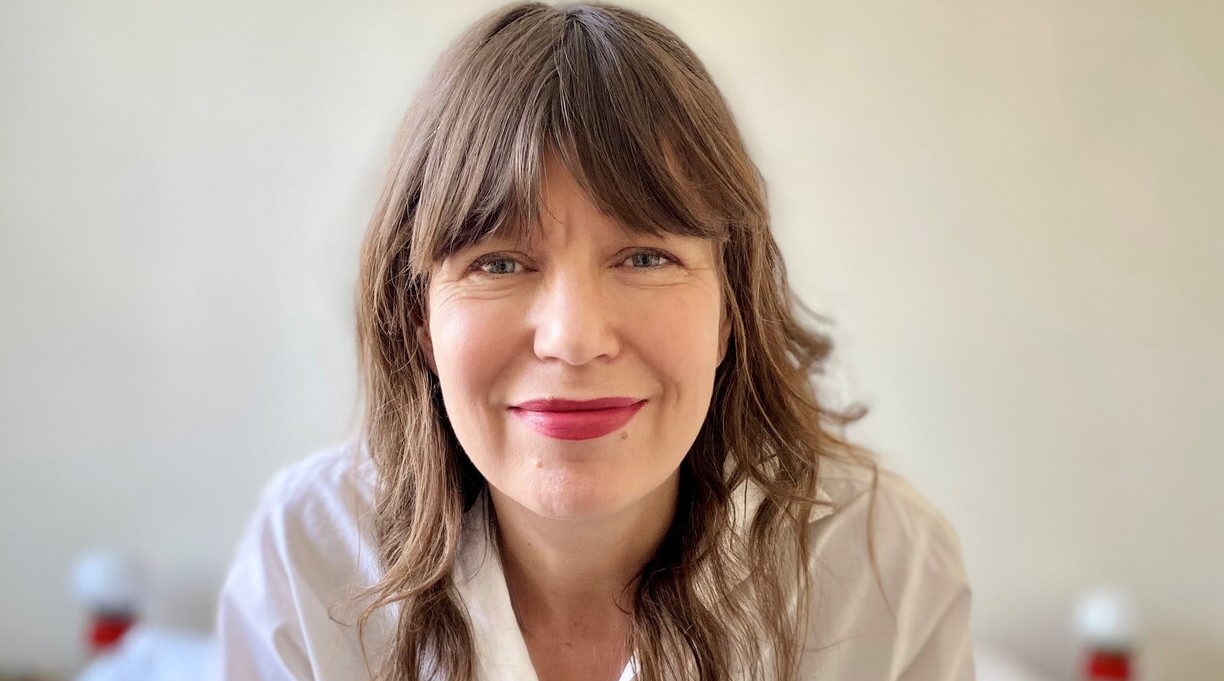 By any measure, We Were Liars was a tremendous success for veteran author E. Lockhart. It hit the New York Times bestseller list at No. 6 upon release in the summer of 2014 and spent 13 weeks in the Top 10. In a starred review, Kirkus Reviews described this story of Cady Sinclair and her cousins seeking to define themselves against a privileged, toxic family legacy as “riveting, brutal, and beautifully told.” It was both a finalist for the Teen Choice Awards and a YA book that adults found engrossing, too.

The pressure to write a sequel was intense. For years, Lockhart says, “There was no sequel that I could think of that would be at all satisfying to write or for other people to read.” Then a couple of things happened. One was #BookTok discovering We Were Liars. The second was Lockhart taking a walk in the park with friend and fellow author Gayle Forman.

Readers gushing about the book on TikTok propelled it back onto the bestseller lists in the summer of 2020—where, as of this writing, it has stayed. This phenomenon meant that her publisher and her new fans were, once again, begging for a sequel.

As for the walk with Forman, both authors live in the same Brooklyn neighborhood and get together regularly. Lockhart remembers a particular stroll as the moment when Family of Liars was born. “We were going for a walk, and Gayle said, ‘I don’t understand why you don’t want to write another book set on Beechwood Island.’ I explained that all my ideas were terrible. She said, ‘Well, tell me your terrible ideas.’ So, I did.”

Forman liked some of these ideas enough to expand upon them, and every time she did, Lockhart’s response was, “No, that’s not what happens.” As she kept saying this, she realized that somewhere, deep down, she must know more about what does happen to the Sinclair family than she explored in We Were Liars. By the end of her circuit through the park with Forman, Lockhart had “the beginnings of an idea that might be good and might be exciting to write.”

The result of this conversation wasn’t a sequel but a prequel. Family of Liars (Delacorte, May 3)—which also received a Kirkus star—steps back one generation to explore the family dynamics that led to the tragedy that unfolds in We Were Liars. During the summer of 1987, Carrie Sinclair—Cady’s aunt—navigates mourning in a patrician clan that suppresses strong emotions, while the arrival of her cousins’ friends on Beechwood Island upsets the Sinclairs’ carefully controlled rituals.

Family of Liars delivers the same pleasures as its predecessors. Readers are invited into the world of characters who summer on a private island off Martha’s Vineyard. Carrie is used to wealth, but she recognizes herself as something of an outsider in her family. Grief over the death of her little sister exacerbates a substance abuse problem, and when secrets her parents have tried to bury resurface, she sees the cracks in her family’s perfect facade. We Were Liars included references to Wuthering Heights, but both books utilize Gothic tropes—isolation, inevitability, ghosts, a family curse—in a way that’s easy to miss for all the sunshine, sailboats, and golden retrievers. When asked if she was using these tropes purposefully, Lockhart laughs and says, “I have a Ph.D. in Victorian Literature....”

We spoke with Lockhart over Zoom; the conversation has been edited for length and clarity.

What do you think led to renewed interest in We Were Liars in 2020?

My interpretation is that We Were Liars is, you know, a very emotional book. I think that young people—even more than older people—have been, during the pandemic, hungering for drama, for cathartic emotional experiences. I mean, kids are supposed to be out there making big mistakes and connecting deeply with people and falling in love every other month. The pandemic deprived them of all that, so they were looking for something to fill that gap. We Were Liars centers on a very intense summer friendship between four people, so it offers this fantasy of friendship that young people have been missing. There’s a fantasy element to Family of Liars, too, of course. On one level, it’s the story of three sisters who spend every summer on a private island, and one year their lives are upended by a literal boatload of cute boys….

Aside from that boatload of cute boys—and the plot generally—what is Family of Liars about for you?

I think of it in terms of my recent work. I’ve written a lot lately about heroines who are in situations of moral trespass, I guess—they have, many of them, committed crimes. This is certainly the case with my first graphic novel, which came out last year. It’s called Whistle: A New Gotham City Hero. I invented a new character for DC Comics. I was really interested in how complicated and messed-up it is to become a costumed vigilante.

I explore similar themes in Genuine Fraud and, of course, We Were Liars. What if you are a person who has violence or criminality inside of you? What if you act on that—are you still redeemable as a good person? How do you reconcile your sense of yourself as good with an impulse to empower yourself in a dangerous way—or to express yourself in a dangerous way? This is a thread that’s running through my recent work. I just find these questions really fascinating.

I don’t want to make a giant generalization, but we’ve had narratives like this about men for a long time—you know, with a villain at the center. There’s something about unpacking the antihero that is fascinating to watch. And there’s something extremely human about that antihero, right? The reason we’re so interested in him is not just because we like to watch him behave badly. It’s also because these stories tell us something about ourselves—about the human condition, about what people are capable of, about the stories we tell ourselves when we do things that hurt other people. Only more recently are we really seeing those narratives about female-presenting characters.

Was writing a prequel a technical challenge?

Oh, yeah. It was a giant challenge because everything had to fit perfectly with We Were Liars. I wanted to deliver the pleasures and narrative experiences that I delivered in the first book, but I also wanted to write a very fresh story. It’s comparable to an anthology TV series or something, where there are certain things that readers are going to want and expect and certain things you want to give them, but you don’t want to give them exactly what they want and expect. You want to give them something new, something that deepens their understanding of the themes or the tropes or the characters or the world you’ve built. You want to surprise them.

Jessica Jernigan is a writer and editor who lives in Michigan.