A Restless Soul in New Mexico 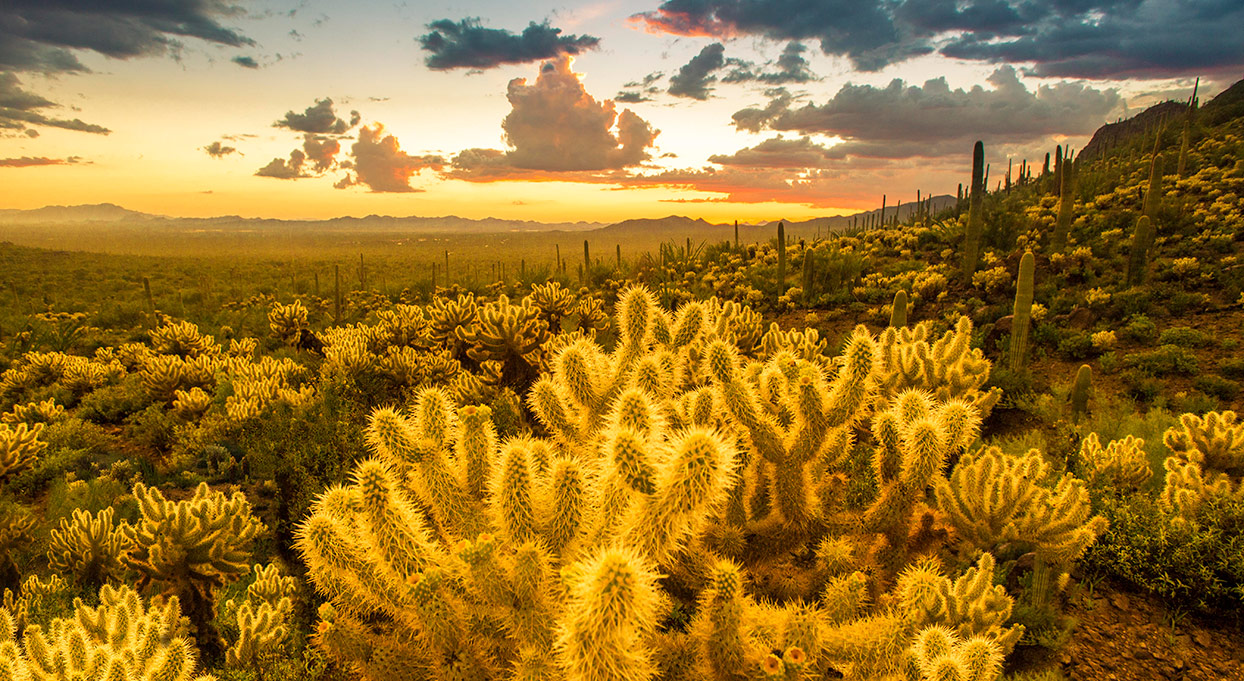 Elaine Kozak refers to herself as a “restless soul.” Even before publishing her debut novel, she already had several fascinating careers; she designed and sold information systems in the early days of the internet, worked on agreements and policy to expand international trade, and, most recently, founded her own winery. Twenty years ago, however, Kozak found that characters had camped out in her brain and were clamoring to have their stories told. Stealing hours away from her busy schedule, Kozak found time to bring those characters to the page with her murder mystery, Root Causes, and her upcoming release, The Lightouse, which centers around Leah Larson, a tortured young woman in New Mexico with more than her share of family drama.

After such a diverse career, what led you to start your own vineyard? 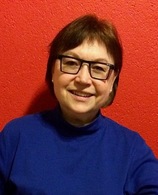 At a dinner party one night, a guest mentioned that people were starting to grow grapes in our region (Canada’s west coast). Fireworks went off in my head. Two months later, we found an old farm on Salt Spring Island offering perfect growing conditions for grapes and within a year had prepared the land, planted our first vines, and begun a glorious career as winegrowers. It was an inspired move: We lived in a beautiful setting; were engaged in stimulating, often challenging work; created a product that gave people pleasure; and left a lasting legacy. But writing became my place away, how I unwound, what kept me in balance.

Were you drawn to write a mystery novel?

My first book, Root Causes, began as a memoir about starting the vineyard. We had told our story too often to media and interested groups, however, and it felt stale. At some point, the memoir morphed into a mystery novel. I read all kinds of books but appreciate the careful plotting that goes into crafting a mystery and especially enjoy ones that are crisply written, plausible, and have appealing characters.

Why did you switch gears toward a family drama?

Although I had two follow-up vineyard mysteries to Root Causes planned, the characters who populate The Lighthouse wouldn’t give me any peace. The book took shape as a Jane Austen–inspired tale but set in the present and reflecting contemporary situations, values, social conventions, and notions of family and duty. The more complex structure and multiple voices required to tell the story offered an intriguing challenge.

You gotta make them suffer, a writer friend once told me. And Leah Larsen does. To survive loss, hurt, and the devastating consequences of her choices, she folds herself up into “a tight little package”—I had the image of a chrysalis—to the point of denying her own history and being. But Leah is a resilient woman and forges her pain and regret into a powerful sense of purpose. She is a tribute to strong, enduring women everywhere.

The New Mexico setting is very important in The Lighthouse. What is your connection to the Southwest?

Not long before we started the vineyard, my husband and I took a road trip in our camper van to the U.S. Southwest. I was on a Georgia O’Keefe pilgrimage. It was my first experience of the Southwest, and I have never recovered. There is something about its raw beauty, haunting landscapes, and extraordinary light that lays you bare. It was very much the right setting for The Lighthouse’s two main characters­—both wounded and lost in their own emotional deserts—to find one another.