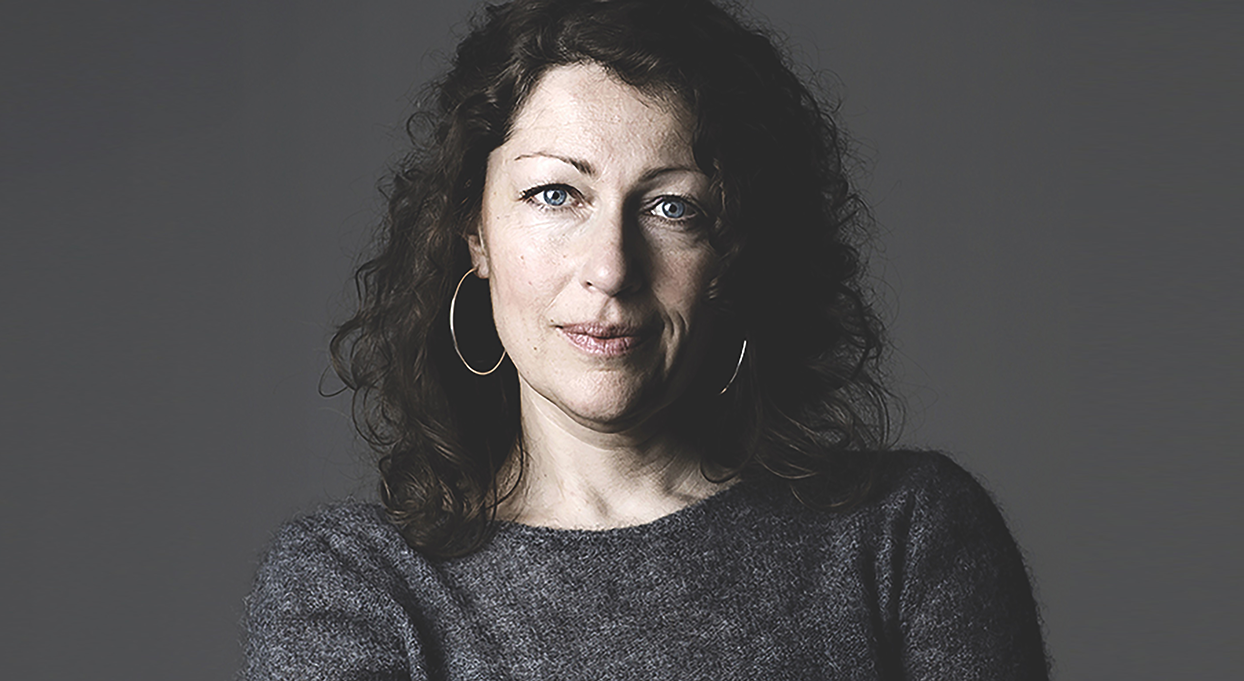 A stranger phones to introduce herself. She arrives at the door bearing a box overflowing with letters, hundreds of them, neatly organized by year, and asks for help in telling the story those letters contain.

Successful writers often receive such requests. So it was with Swedish journalist Elisabeth Åsbrink (1947: Where Now Begins). When the visitor presented her with that box of letters, she politely declined. They were in German, for one thing, a language she did not know well. For another, Åsbrink writes in And in the Vienna Woods the Trees Remain (Other Press, Jan. 21), “I simply couldn’t stand the idea of writing about the Holocaust.”

But Åsbrink learned enough from her visitor to understand that these letters were the link between a child and his parents who had been separated by borders, laws, a tyrannical government with a supremacist program of ethnic cleansing. “I also am the child of a refugee,” she tells Kirkus, speaking from her home in Sweden as her book, translated by Saskia Vogel, is published in the United States.

Otto Ullmann, the father of the woman who brought that box of letters, had been born in Vienna to Jewish parents. When the Anschluss came, and with it Nazi race laws, his family was forbidden to work, to go to school, to shop in “Aryan” stores. The noose tightened, month after month. But then came the chance for Otto, by then a teenager, to escape: a “children’s transport” movement organized by a Swedish relief organization.

Although the Swedish government had closed the door to Austrian refugees and, as Åsbrink writes, “people classed as Jews were openly viewed as undesirable immigrants,” young Otto was admitted into the country and sent to work on the rural estate of the Kamprad family.

The Kamprads were themselves refugees from Central Europe, having left to find better fortunes in a promising new country a couple of generations earlier. Yet young Ingvar Kamprad, Otto’s contemporary, cheered on Adolf Hitler, eventually enrolling in the Swedish equivalent of the Nazi Party.

As Otto worked the fields, the letters from his parents continued to arrive from Vienna, full of familiar phrases: “May God continue to protect you and preserve your health.” Then they bore other postmarks. Finally they came from Theresienstadt, the concentration camp/ghetto in Czechoslovakia, and then they stopped. Only after the Nazi regime fell did Otto learn why.

Ingvar formed a friendship with Otto, attending dances, bicycling country lanes, chasing after girls. “Mein Kampf was in [Ingvar’s] bookcase and had been both browsed and read,” Åsbrink writes, “but this hatred did not apply to Otto Ullmann.” Indeed, Otto learned the full extent of Ingvar’s involvement with the fascist cause only after the war—or so he recalled, even though Ingvar told Åsbrink that they spoke openly of it.

Ingvar Kamprad would found IKEA, the worldwide corporation whose name comprises his initials along with those of the family estate, Elmtaryd, and a nearby village, Agunnaryd. Even after the war, he continued to contribute funds to Swedish nationalist leader Per Engdahl, identified by a West German commission as a leading figure in the international neo-Nazi movement. Kamprad sat down for an interview with Åsbrink. When she found a file in the Swedish police archives documenting his Nazi involvement during the war, he refused to talk further—but not before insisting that Engdahl “was a great man.”

Ullmann gained Swedish citizenship after three attempts, becoming a journalist and, eventually, restaurateur. The friends drifted apart. Once, after a silence of 25 years, Kamprad telephoned him but only to ask if Ullmann had been talking to journalists about him. He did manage to tell him that he was sorry.

Åsbrink’s story was published in Swedish in 2011. In the years since, nationalist politics have been on the rise, both in Sweden and in the United States, to say nothing of Germany and Austria. “Populists and extremists are the same everywhere,” says Åsbrink. “They have one thing in common: They want us to be scared. They want us to mistrust each other. We must stay compassionate and stay empathetic.”

Today, there are fewer and fewer survivors of the Holocaust left alive. Otto Ullmann has been dead for years while Ingvar Kamprad passed away in 2018, sometimes apologetic, sometimes defiant in acknowledging his Nazi past.