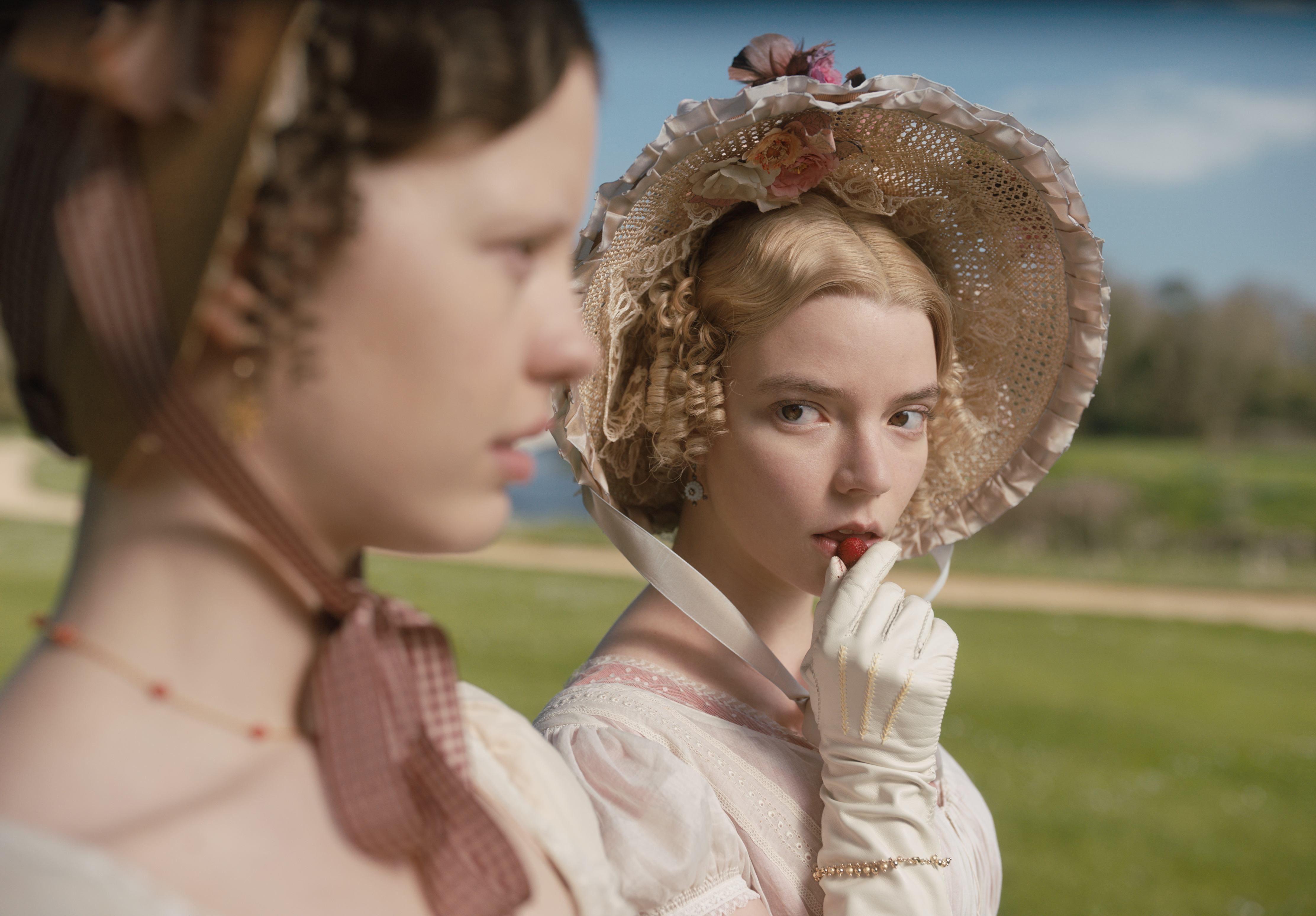 The screenwriter is New Zealand author Eleanor Catton, who also wrote the Booker Prize-winning 2013 novel The Luminaries—which received a starred review from Kirkus, who named it one of the Best Fiction Books of 2013. Of that book, our reviewer wrote, “the whole business is too smart by half, but Catton seems mostly amused by her concoction, and that’s just right.”

The Emma trailer showcases the film’s wry humor, and the inclusion of Miranda Hart—creator of the brilliant BBC sitcom Miranda—as Miss Bates certainly bodes well. It’s not the first Emma adaptation to focus on its comedic aspects; the 1996 movie Clueless, starring Alicia Silverstone and directed by Amy Heckerling, was loosely based on the novel, setting it in Beverly Hills, California, in the ’90s. Other adaptations have included a 1996 feature film starring Gwyneth Paltrow; a TV movie the same year with Kate Beckinsale; and a 2009 BBC miniseries starring The Hour’s Romola Garai.