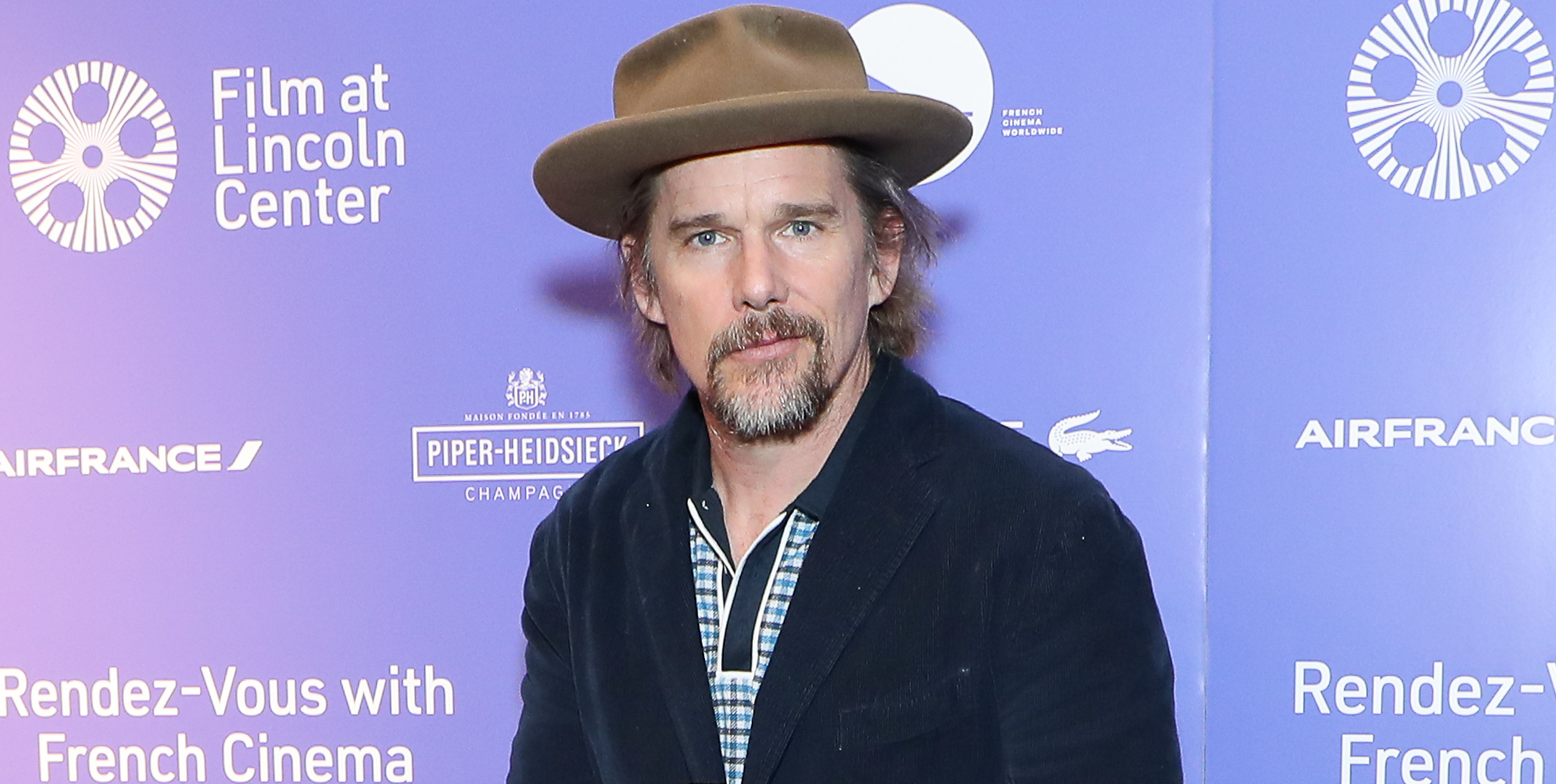 Ethan Hawke is returning to the literary world.

The actor will release his fifth book, a novel called A Bright Ray of Darkness, next February, publisher Alfred A. Knopf said in a news release.

The novel tells the story of a young actor trying to come to terms with his failing marriage while also making his Broadway debut playing Hotspur in Henry IV.

Knopf calls the book “a bracing meditation on fame and celebrity, and the redemptive, healing power of art; a portrait of the ravages of disappointment and divorce; a poignant consideration of the rites of fatherhood and manhood; a novel soaked in rage and sex, longing and despair; and a passionate love letter to the world of theater.”

Hawke is the author of three previous novels—The Hottest State, Ash Wednesday and Rules for a Knight—and a graphic novel, Indeh, co-written and illustrated by Greg Ruth.

Hawke has other connections to the literary world. He’s the co-founder of the New York Public Library’s Young Lions Fiction Award, given each year to a work of fiction by a writer 35 or under. And he’s starred in adaptations of books, most recently the miniseries The Good Lord Bird, based on the novel by James McBride.

A Bright Ray of Darkness is slated for publication on Feb. 2, 2021.