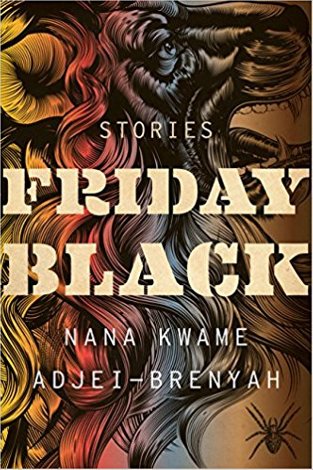 Fans of Rosellen Brown have been waiting 18 years for her next novel, since she published Half a Heart in 2000, and they won’t be disappointed. The Lake on Fire (Oct. 16) is just as concerned with issues of class and equity as Brown’s earlier books, just as precisely attentive to language and characterization, and features just as surprising a plot turn, but it’s set in late-19th-century Chicago, opening up a whole new world for Brown to play in.

Kate Atkinson fans have been waiting five years for a new novel and will be glad to return to the Second World War in Transcription (Sept. 25). Edward Carey has been busy writing fiction for children, but Little (Oct. 23) is his first novel for adults since his first, Observatory Mansions, came out in 2001. Gone So Long (Oct. 2) is the first novel by Andre Dubus III since his tremendously successful debut, House of Sand and Fog, which was a National Book Award finalist, a selection of Oprah’s Book Club, and was made into a movie starring Ben Kingsley. Fans of Deborah Eisenberg’s unique short fiction have been waiting 12 years for a new fix, which will come with the brilliantly titled Your Duck Is My Duck (Sept. 25).

And when you’ve caught up with all the books you’ve been waiting for, try these debut novels and story collections that have earned starred reviews: Friday Black by Nana Kwame Adjei-Brenyah (Oct. 23); White Dancing Elephants by Chaya Bhuvaneswar (Oct. 9); The Waiter by Matias Faldbakken (Oct. 9); and An Absolutely Remarkable Thing by Hank Green (Sept. 25). Happy reading! Laurie Muchnick is the fiction editor.