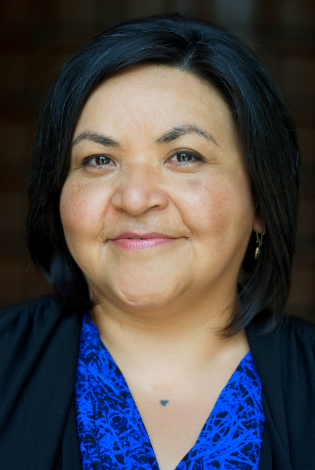 “[P]erhaps the most eye-opening foreign country I ever visited was Los Angeles International Airport, where once I spent two weeks wandering the terminals, watching the global city of the future form and re-form around me.”

“[T]hat rhetorical move—the, ‘here, I’m telling you a joke; you’re about to laugh’ move—is so much like the way a poem moves, creates, with the line breaks, these moments where you expect one thing and are given another—I think when you expect to laugh, there’s a little door that opens in you, that allows the other emotions in.”

—Rosalie Moffett, author of the collection June in Eden, on the commonalities between comedians and poets, at the Rumpus

—Eden Robinson, author of Son of a Trickster, pulled an excerpt of her novel from a Canadian magazine, The Walrus, which requested several rounds of revisions to make it more family friendly. “When the magazine asked for a third edit, requesting alternatives for words such as ‘orgasm’ and ‘crap,’ [the magazine’s fiction editor Nick] Mount resigned and Robinson pulled the story altogether,” reports The Globe and Mail.

“These advising angels—part fact-checkers, part cultural ambassadors—are new additions to the book publishing ecosystem. Either hired by individual authors or by publishing houses, sensitivity readers are members of a minority group tasked specifically with examining manuscripts for hurtful, inaccurate, or inappropriate depictions of that group.”

—Katy Waldman, “Is My Novel Offensive? How sensitivity readers are changing the publishing ecosystem—and raising new questions about what makes a great book,” at Slate

—Isabel Quintero, author of Gabi, a Girl in Pieces, at the Los Angeles Review of Books

“I had been happy, happy enough, but now I often found myself uttering a spontaneous prayer that went, simply: She is here, still here. It was as if a rushing river had routed itself through my house, which was pervaded now by a freshwater scent and the awareness of something lavish, natural, and breathtaking always moving nearby.”

—George Saunders, in his debut novel, Lincoln in the Bardo

Photo above of Pico Iyer is by Derek Shapton; and of George Saunders by David Crosby.