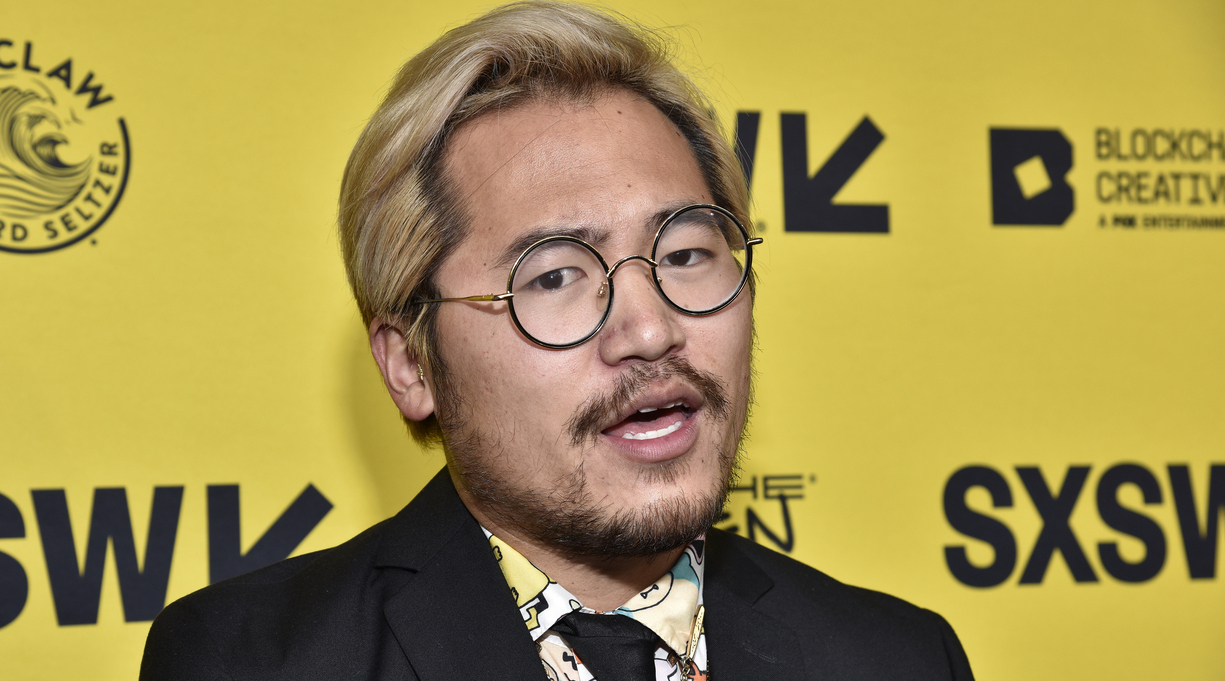 Filmmaker Daniel Kwan is branching out with the release of two new children’s books.

Kwan, who most recently co-directed A24’s box-office hit, Everything Everywhere All at Once with Daniel Scheinert, has partnered with the entertainment company for the release of I’ll Get to the Bottom of This! and 24 Minutes to Bedtime! A24 says the picture books “blend humor, absurdity, and heart.”

In I’ll Get to the Bottom of This!, with illustrations by Sean Lewis, a self-appointed dog detective embarks on an interrogation to discover which of several driving dogs has caused a multicar pileup. In 24 Minutes to Bedtime!, illustrated by Felicia Chiao, a child on a mission to stay up past his bedtime invents a time machine that goes awry when other versions of himself begin to appear.

Kwan’s literary debut with A24 comes as the entertainment company looks to publish more children’s literature. A24 is known for hit films and shows such as Lady Bird, Spring Breakers, and Euphoria.

“A24 publishing is doing what A24 film has done for their industry,” Kwan told Kirkus, “giving unique, strange voices that probably wouldn’t have survived the more standard industry a chance to actually put something out in the world.”

I’ll Get to the Bottom of This! and 24 Minutes to Bedtime! are slated for publication Tuesday and are available through the A24 website.

Costa B. Pappas is an editorial intern.