Previewing the books first published overseas that will soon be arriving in America. 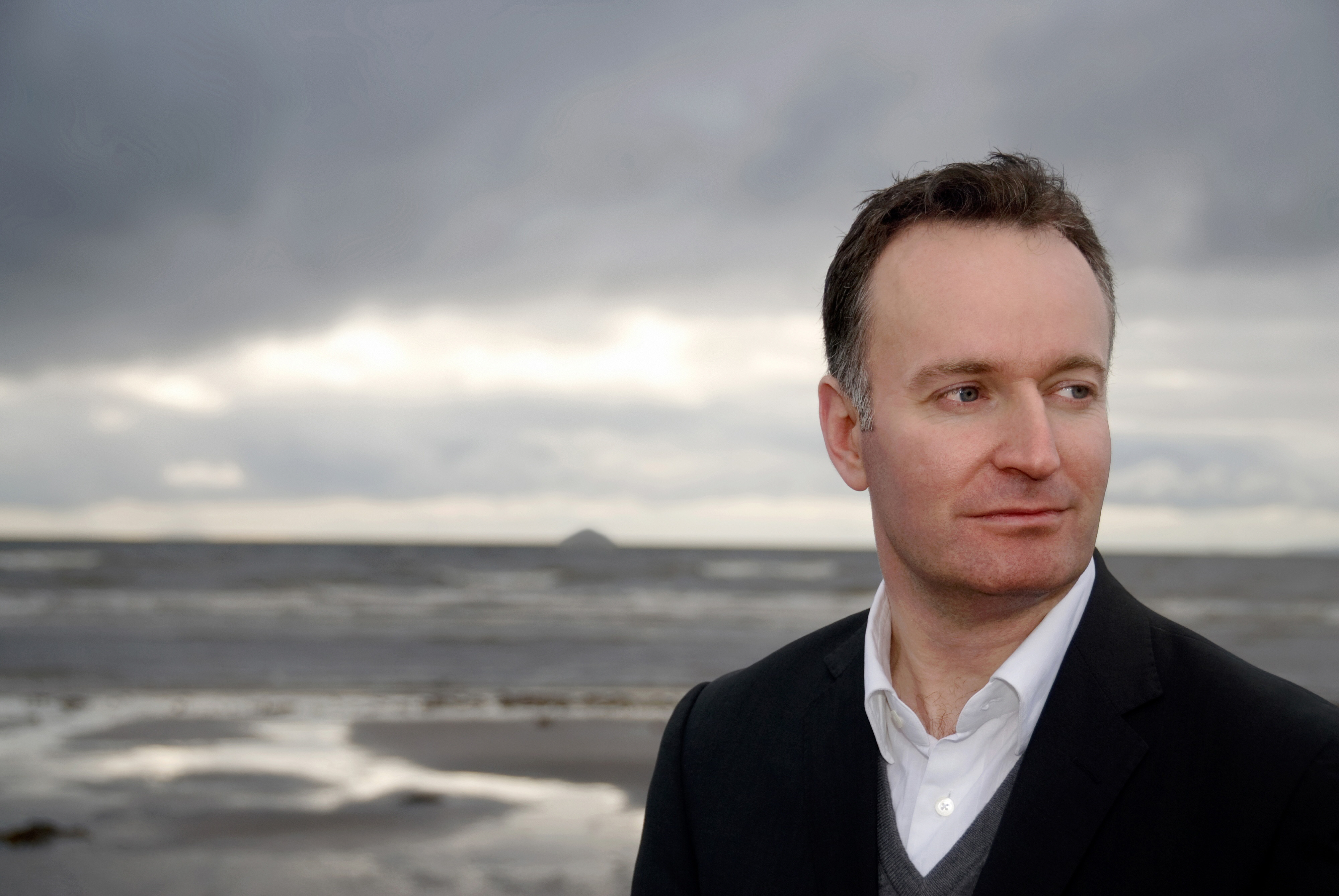 This is the launch of a feature we will publish on the 15th of each month to give you advance insight into books first published overseas. You’ll be hearing about these books when they arrive in America; now you know how the readers and critics who saw them first reacted to them. —Ed.

Once a gifted photographer, Anne is fighting the onset of dementia to keep hold of her memories while her grandson Luke, who served as a soldier in Afghanistan, is trying to suppress his own in The Illuminations, a new novel by the Scottish author O’Hagan. Published in the U.K. and Commonwealth (excluding Canada), the book has been showered with praise by British critics for its vivid portrayal of young men at war in the modern world, its fast-paced, realistic dialogue, the topicality of the subject matter, and O’Hagan’s sensitive handling of aging. One of O’Hagan’s previous novels, Our Fathers, was shortlisted for the prestigious Man Booker Prize in 1999; given the glowing reviews for The Illuminations, which took him five years to write, it is likely to be another candidate.

Was it a good idea to ask contemporary British authors to rewrite Jane Austen’s novels and set them in modern times? The resounding response to the latest in the series commissioned by the Borough Press, Smith’s Emma, suggests that it wasn’t—at least not from a literary point of view (though possibly from a commercial one). Smith, best known for his much-loved No. 1 Ladies Detective Agency series, has Austen’s meddling heroine driving a Mini Cooper and studying decorative arts at Bath University. Unsurprisingly, comparisons with the original have been unfavorable to Smith and raised the question, Why do this?

Echoes of the blockbustes Fifty Shades of Grey and Gone Girl reverberate in Second Life, Watson’s follow-up thriller to his huge hit Before I Go to Sleep, which was turned into a film with Nicole Kidman and Colin Firth. In his second book, a recovering drug addict, Julia, tries to track her sister’s killer using online dating sites and becomes embroiled in a sinister affair with a man named Lukas. While some British reviewers applauded the plot’s twists and turns, others described Second Life as workmanlike rather than brilliant, lacking the ingenious premise of Watson’s first book about a woman who lost her memory and woke up every day to

find a man called Ben in her bed telling her he was her husband.

Amnesia and psychological illness are the themes of Grace McCleen’s The Offering, a first-person account from an unreliable narrator, a patient in a mental infirmary who has committed a violent crime. Madeline’s manipulative and ambitious doctor uses hypnotherapy to help her recall her childhood on a remote island with a dominant, fundamentalist Christian father and fragile mother and to reconstruct the events that led to her committal on her 14th birthday. McCleen, who grew up in an evangelical religious sect in Wales, has told reporters that she may not write any more novels. “Writing is really destructive to me,” she said in a 2013 interview with the Independent. Given her talent, it would be a pity if The Offering, her third, were also her last.