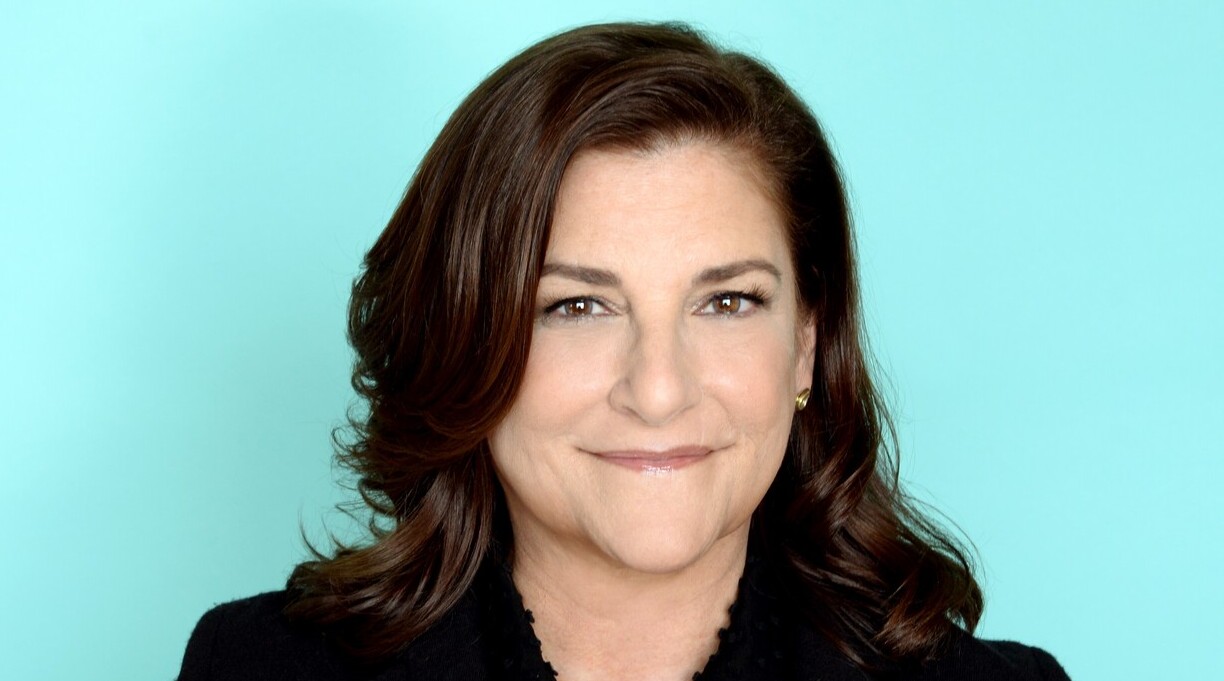 Sweeney’s novel, her follow-up to the bestselling The Nest, follows a woman who suspects that her marriage may be built on lies. A reviewer for Kirkus called the book “warm, witty, and interesting.”

“Good Company by Cynthia D’Aprix Sweeney is filled with charm, humor and grace,” Hager said. “I was captivated by the way the author writes intimately about human connection, including the ties between mothers and daughters, husbands and wives, and friends.”

“I think that people think that if a marriage doesn’t last till death do us part, that it’s been a failure and I don’t think that’s true,” Sweeney said of her latest novel. “I think that some relationships just reach their natural end and it doesn’t mean that you have had an unsuccessful marriage, maybe it means that you had a very successful 20-year-old marriage and raised your kids and you are both in different places now.”

Sweeney’s The Nest was a breakout hit for the author, appearing on bestseller lists and drawing rave reviews from outlets including Kirkus, which called the book “a fetching debut.” The Big Sick co-writer Emily V. Gordon is writing a screenplay based on the novel.