Got 15 Minutes? Read a Crime Story 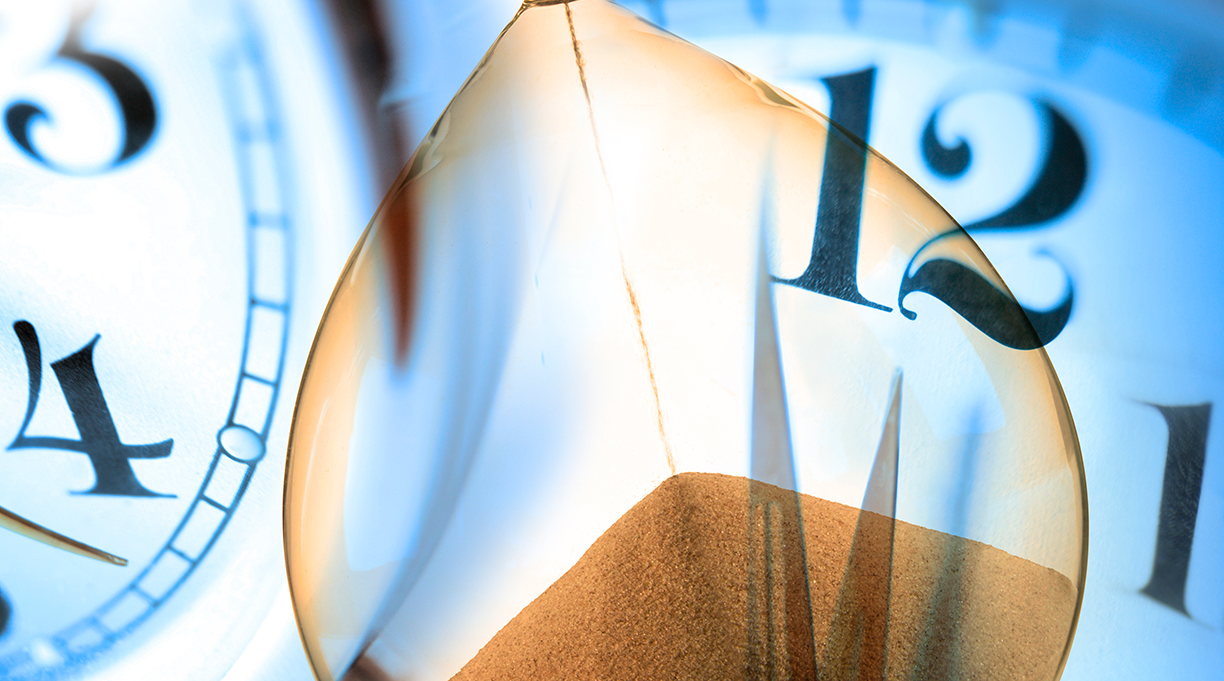 Dorthe Nors’ story “Hygge”—a Danish word I happen to be familiar with only because it’s been used recently in so much lifestyle branding, and which I understand roughly to mean “cozy”—opens cozily enough. “Then we were sitting there, Lilly and me, and she had made coffee and baked one of those chocolate cakes that are soft in the middle.” However, since “Hygge” is one of the “very short tales of mystery & murder” in Tiny Crimes, a collection edited by Lincoln Michel and Nadxieli Nieto (Black Balloon Publishing, 2018), the moment takes a disturbing turn. Each of the stories in Tiny Crimes runs about 1,200 words or less and yet all punch way above their length. They explore themes of criminality, life, death, and crime writing itself, from several different angles. Many of the tales have been translated into English, such as “Hygge,” Yuri Herrera’s “Luser,” and “No Exit” by Fuminori Nakamura.

The stories in Tiny Crimes aren’t whodunits or even whydunits; the central mystery is usually what’s going on here? The tales don’t miniaturize the narrative impulses of a crime novel or even a longer short story, instead, they do something weirder. Not being a regular reader of very short fiction, I wondered whether this was inherent in the form. Tiny Crimes co-editor Michel explains that he finds fiction of different lengths can accomplish different things. “Something that flash fiction can do is that it can push fiction in a more extreme direction of structure or voice or concept.” These extremes might not be ones that readers would want to live through for 300 pages but they work for the duration of a compressed narrative. Nieto describes the stories in the collection as “short, punchy and language-driven,” and says that “flash fiction forces writers to get to the heart of the matter. Really hone it down.” And that results in slight “shifts [in] our vision.”

This honing down, preoccupation with language, and pushing to the extremes is what makes each story in the collection so unique and unpredictable. In Laura van den Berg’s “Friends,” the narrator, Sarah, moves to a city that’s “the worst size for making friends.” After a few false starts, she manages to make a friend and the two go off on a train journey together. Sarah wonders whether she’s being kidnapped. Her friend laughs. “‘Do you see a gun? Can a friend kidnap a friend?’” The reveal is not at all what you might expect. And the friend’s question is, at best, only obliquely answered.

Misha Rai’s “What We Know” takes place in India, under the shadow of Indira Gandhi’s Emergency, where a group of thugs “earn their livelihood by breaking into people’s home while stripped down to [their] underwear, slathered in oil.” And in Amelia Gray’s “The Odds” and Benjamin Percy’s “We Are Suicide,” characters are drawn to their own deaths as though their lives depended on it.

Many of the stories wink at the reader with their sly sense of humor, and some, such as Richie Narvaez’s “Withhold the Dawn,” explore fantastical situations. Gladys Gutierrez is on a mission to rid the world of IRS agents. And after Gladys does away with one, “as was her habit, she made agent meat loaf, empanadas, and guisada. She ate like a one-percenter for days.” Erica Wright’s “The Wrong One,” captures an unsettling moment in what feels as much like a prose poem as a short story, while Carmen Maria Machado’s “Mary When You Follow Her” tells the story of a life in one (long) breathless sentence.

Some of the entries are crime stories that overtly reflect on how crime stories are told. J. Robert Lennon’s “Circuit City,” about a planned heist at an electronics store, keeps interrupting itself to inform the reader: “this is known as a ‘heist,’ ” “this is known as a ‘double-cross,’ ” “this is known as ‘anagnorisis’.” Many of the writers in the collection don’t come squarely from a crime writing tradition, which might explain the delicious strangeness lurking throughout the pages. In Karen Heuler’s “Give Me Strength,” a doctor sees patients who are writers and who have troubles such as “misapplying punctuation.” “Some of the really bad ones lose their endings,” the doctor explains.

Tiny Crimes is the second in a series of books by Michel and Nieto, each focusing on a different genre, but also pulling down, as Michel puts it, “some of the barriers that are [artificially] propped up between different kinds of writing.” Nieto hopes to avoid the ways in which fiction is “shoehorned and remolded” during the lengthy publication process and avoid creating “little silos.” Tiny Crimes was a pleasure to read; I could dip in and out even if I had just 15 minutes to spare, and each story dropped me into a different headspace. The first book in Michel and Nieto’s venture, Gigantic Worlds (2015), a collection of short science fiction, was the result of a Kickstarter campaign. Their next book, Tiny Nightmares (Black Balloon Publishing/Catapult), a collection of horror stories, comes out in October.

Mystery correspondent Radha Vatsal is the author of Murder Between the Lines and A Front Page Affair. Sign up for her monthly newsletter  here.