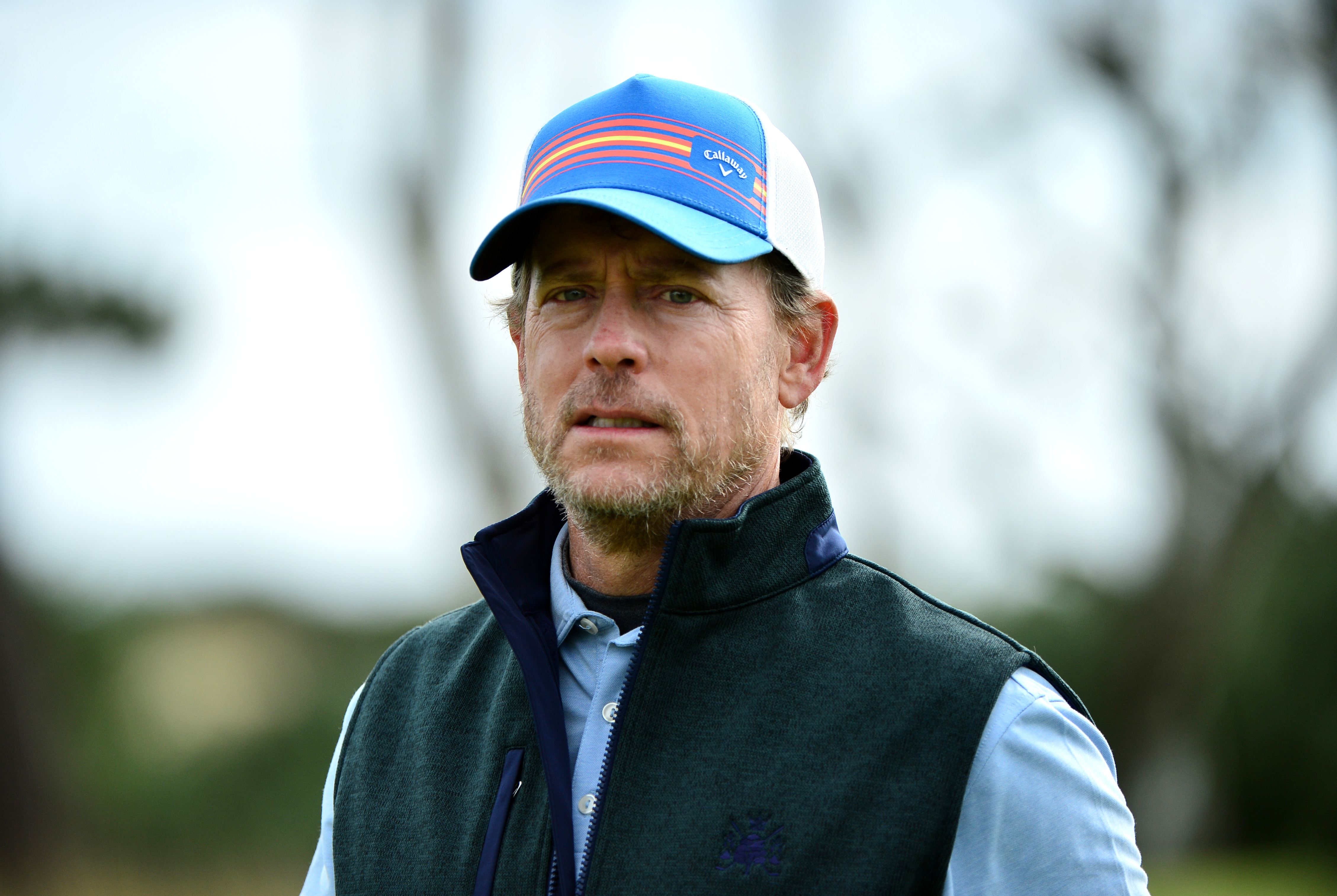 Oscar nominee Greg Kinnear will co-star in the upcoming CBS All Access miniseries adaptation of Stephen King’s 1978 horror epic The Stand, according to Deadline, joining Heather Graham and Shadowhunters’ Katherine McNamara, who joined the cast earlier this week.

The Stand tells the story of the survivors of a massive superflu epidemic that kills most of humanity. Kinnear will play Glen Bateman, a widower and former sociology professor who joins several of the main characters on a trip across the country. In the novel, his character often provides a broader perspective on the recent apocalypse, saying things like “[W]e may finish the job of destroying our species ourselves….Not right away, because we’re all too scattered. But man is a gregarious, social animal, and eventually we’ll get back together, if only so we can tell each other stories about how we survived the great plague.”

Kinnear recently appeared in movie adaptations of John Searles’ 2004 novel Strange But True and the 2006 book Same Kind of Different as Me by Ron Hall and Denver Moore with Lynn Vincent.

Graham will appear as Rita Blakemoor, a wealthy survivor who’s a relatively minor character in the early sections of the novel. McNamara will play Julie Lawry, who also plays a small role in the book, later turning up as a follower of the evil, mysterious Randall Flagg.

Last month, Oscar-winner Whoopi Goldberg and Emmy-winner Alexander Skarsgård joined The Stand’s cast as the psychic “Mother Abagail” Freemantle and Flagg, respectively. X-Men’s James Marsden and Aquaman’s Amber Heard have also been cast in major roles. The miniseries is slated to air in 2020.