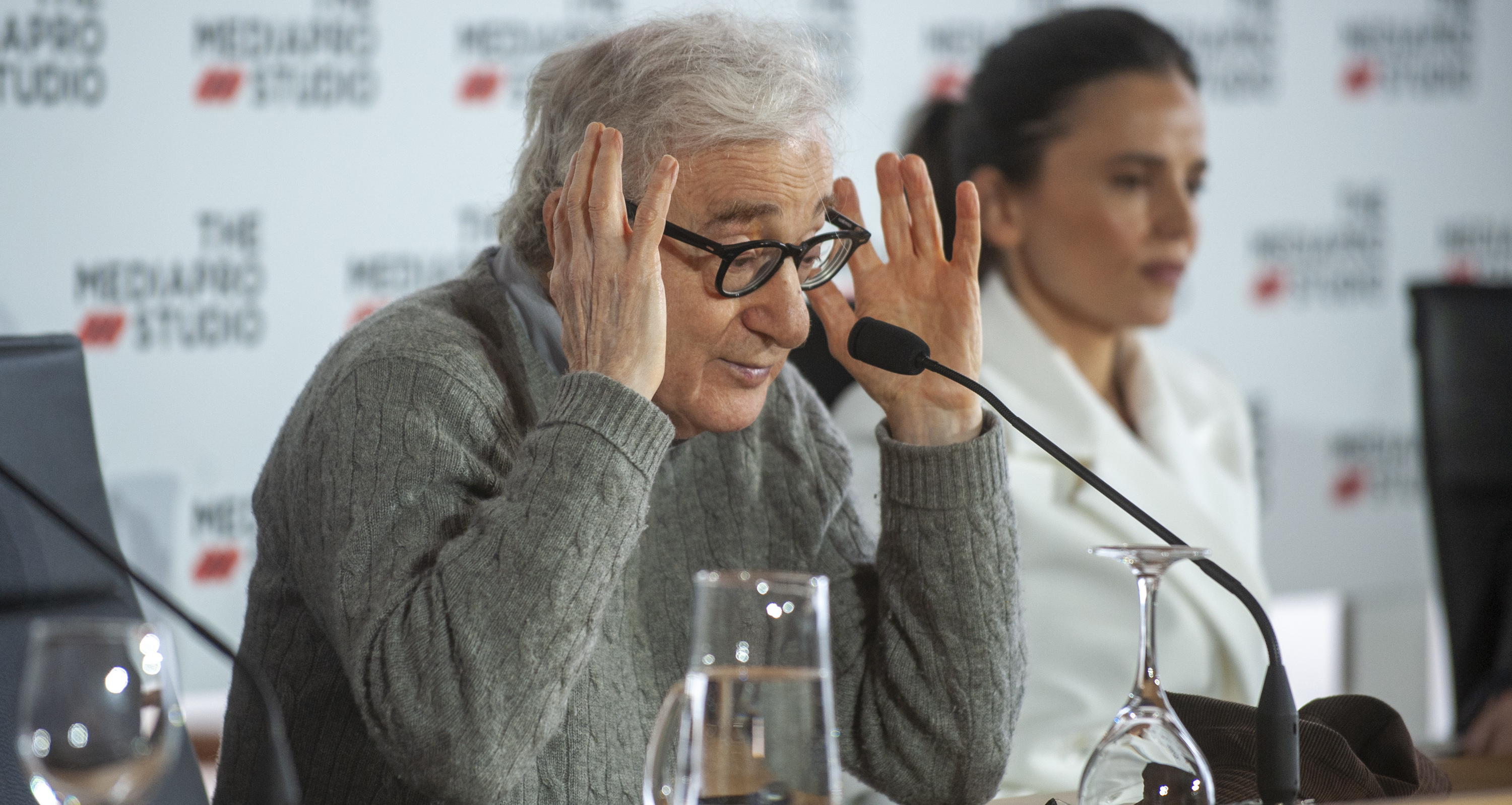 In a remarkable about-face, Hachette has announced that it won’t publish Woody Allen’s autobiography after all, following a walkout by employees angered that the publisher had acquired the manuscript, the New York Times reports.

“The decision to cancel Mr. Allen’s book was a difficult one,” a Hachette spokesperson said. “We take our relationships with authors very seriously, and do not cancel books lightly.”

The publisher’s decision to publish the book in the first place drew outrage from many upset that the company would associate itself with Allen, who has been accused of sexually assaulting his adoptive daughter, Dylan Farrow, when she was a child.

Among those objecting was Ronan Farrow, Dylan’s brother who has spoken in support of his sister. Ronan Farrow wrote about Woody Allen in Catch and Kill, his book about famous sexual predators, which was published by Hachette-owned Little, Brown and Company. (Farrow and Hachette have since parted ways.)

In a statement, PEN America called the case “a perfect storm.”

“If the end result here is that this book, regardless of its merits, disappears without a trace, readers will be denied the opportunity to read it and render their own judgements,” the nonprofit group said. “As a defender of free speech and the availability of a wide breadth of books and ideas, we also fervently hope that the outcome does not lead publishers to shy away from manuscripts that editors think are worthwhile but that are about, or even by, people who may be considered contemptible.”

And on Twitter, novelist Stephen King caused a firestorm of controversy with a tweet reading, “The Hachette decision to drop the Woody Allen book makes me very uneasy. It’s not him; I don’t give a damn about Mr. Allen. It’s who gets muzzled next that worries me.”

The Hachette decision to drop the Woody Allen book makes me very uneasy. It's not him; I don't give a damn about Mr. Allen. It's who gets muzzled next that worries me.

Journalist Ed Bott was among those unimpressed with King’s tweet. “‘First they came for the pedophiles’ is NOT A THING, sir,” he replied.