Woody Allen Memoir To Be Published 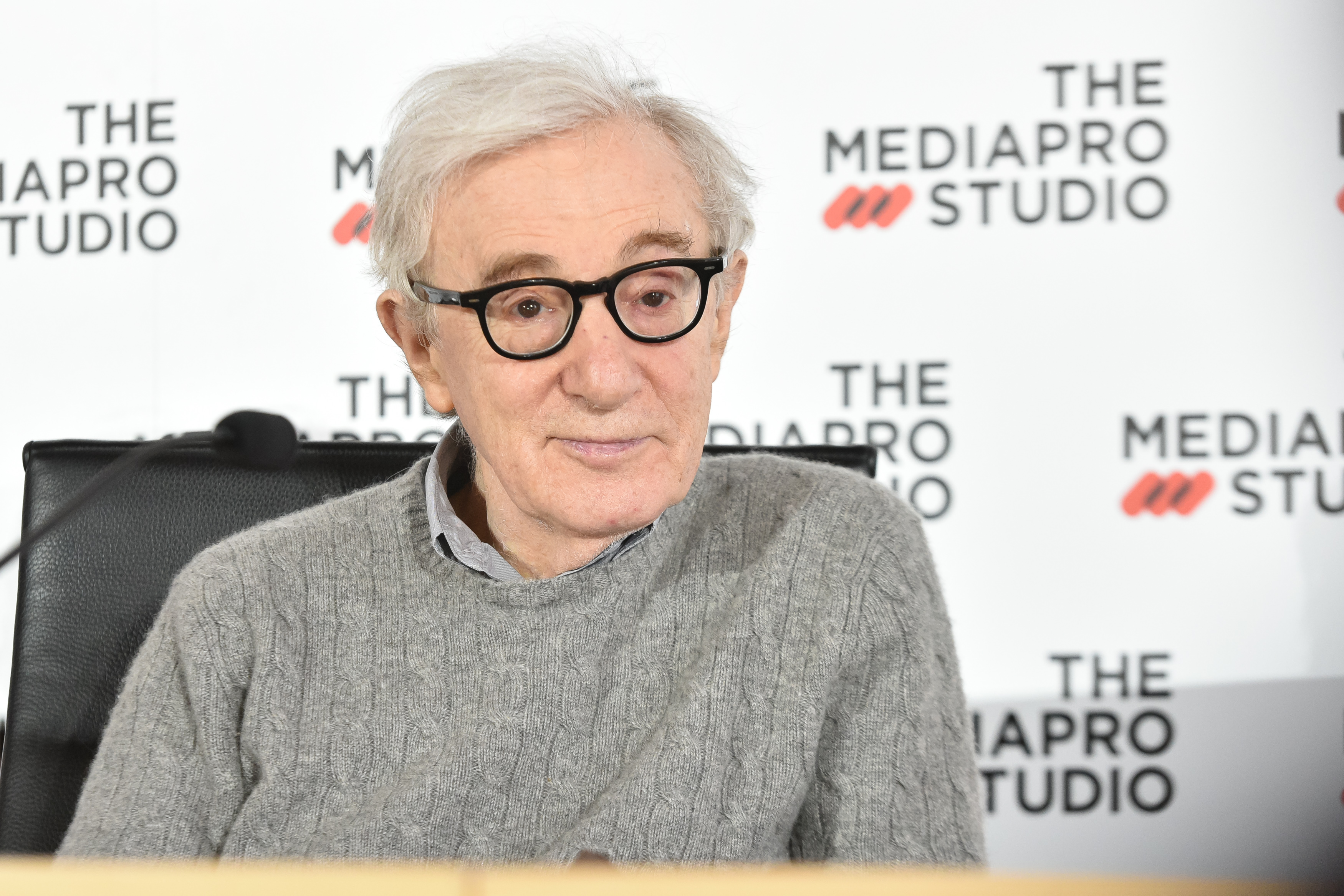 Hachette imprint Grand Central will publish an autobiography of Woody Allen, the comedian and filmmaker accused of sexually assaulting his daughter when she was seven.

In a terse news release, Grand Central said it would publish the book, titled Apropos of Nothing, this spring.

“The book is a comprehensive account of his life, both personal and professional, and describes his work in films, theater, television, nightclubs, and print,” the publisher said. “Allen also writes of his relationships with family, friends, and the loves of his life.”

It’s unclear if Allen will address claims by his daughter, Dylan Farrow, that he molested her at the home of her mother, the actress Mia Farrow, Allen’s partner at the time. Allen has denied the allegations.

While Allen is known primarily for iconic movies like Manhattan and Annie Hall, he’s also published critically acclaimed books including Without Feathers and Side Effects.

But in recent years, his work has been overshadowed by his daughter’s allegations of sexual assault. Allen’s son, journalist Ronan Farrow, has said he believes his sister’s claims, writing in a 2016 column that he “was troubled by our father’s strange behavior around her: climbing into her bed in the middle of the night, forcing her to suck his thumb.”

On Twitter, Dylan Farrow called news of the book “disappointing” and “frankly shocking.”

My statement on the disappointing and, frankly shocking, news from @HachetteUS today. pic.twitter.com/h0zuAi0T7l

“Hachette’s publishing of Woody Allen’s memoir is deeply upsetting to me personally and an utter betrayal of my brother whose brave reporting, capitalized on by Hachette, gave voice to numerous survivors of sexual assault by powerful men,” she wrote.

She added that she was never contacted by Hachette’s fact checkers, which, she said, demonstrates “an egregious abdication of Hachette’s most basic responsibility.”

Apropos of Nothing is slated for publication on April 7.