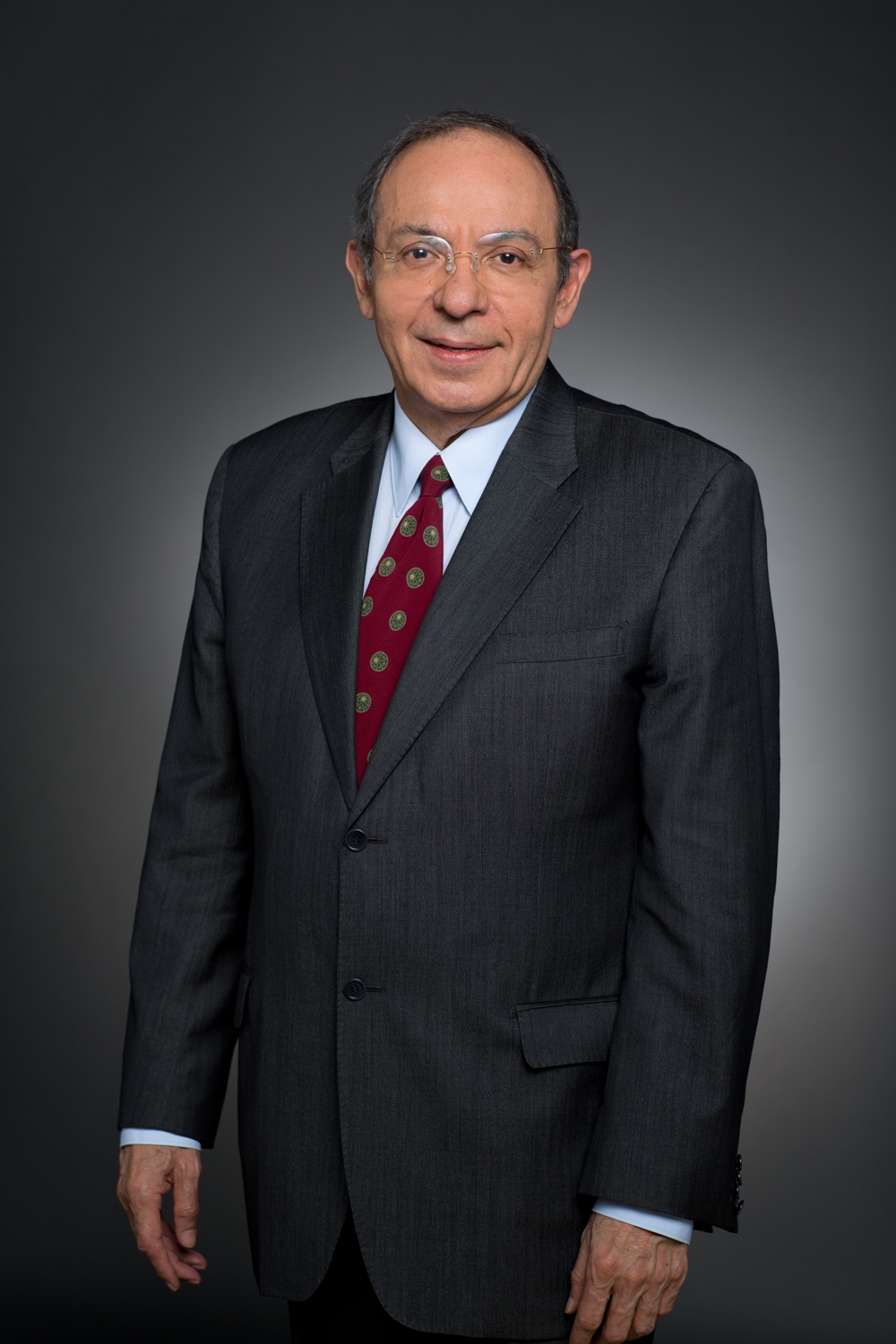 In late 2013, the Mexican Congress approved privatization of the national oil company Petroleos Mexicanos (Pemex), effectively ending the 75-year history of the industrial behemoth’s run as a symbol of national self-sufficiency and, for many, pride. The cultural and economic significance of the shift cannot be understated: a sizable portion of all government revenue comes from taxes collected on Pemex, and the vast billions of dollars in crude oil produced by the company every year make it—and Mexico—a heavyweight on the world stage. With Mexico currently in preparations to implement this privatization, this is an ideal and fortuitous time for a novel like Héctor Aguilar Camín’s Death in Veracruz to be published for the first time in English. Set in the 1970s and 1980s, the novel takes a journalistic look at the dangerous interplay between oil, money, and politics in a nation woozy with intrigue—from potential coups to murders, land grabs, and drunken affairs. First published in 1985, the novel reads like a lost newspaper from the era, vividly depicting the brutal politics of a version of Mexico that may seem more sinister and perhaps insular but has not necessarily disappeared.

“When I wrote this novel in the beginning of the ‘80s, I thought I was writing about a world that was disappearing,” Aguilar Camín says. “But that world and its rules remain intact today. Oil is still a part of political and democratic life in Mexico, and the relation of the press to power has remained much the same.”

It is precisely that relation of the press to those in power that drives the narrative. Aguilar Camín, a journalist and historian himself, brings an insider’s view to the novel’s narrator, a high-profile political columnist living in Mexico City. The novel opens with the narrator recounting his college days with his best friends, Francisco Rojano and Anabela Gillaumin. Though he initially sees himself as Rojano’s rival for Gillaumin’s affection, he comes to accept their marriage. Rojano, however, has political ambitions and seeks to overcome local Veracruz village boss Lazaro Pizzaro in land ownership and political power. Pizzaro, who represents what Aguilar Camín describes as one of the “small-type bosses you saw in rural areas,” is a 20th century cacique, equipped with his own armed guards, extravagant wealth, and shady transactions, and most importantly, control of the Pemex workers union.

The bulk of the novel centers on the power struggle between Rojano and Pizarro, along with the narrator’s evolving seduction of the bombastic Anabela, a woman who has expensive tastes and wields more power than she may initially reveal. The novel is at its best, though, as it details with journalistic simplicity the brutality of these power struggles: the blood and bodies left behind and the intricate game of power that centers on control of the vast tracts of land and oil reserves that, at the time of the narrative, offer billions of dollars in untapped fortune.

“The (oil workers) union considered it a political attack,” Aguilar Camín said of the novel’s initial reception in 1985. “They thought there was a political subtext to the novel.”

English-speaking readers, of course, are encountering this book a full 30 years after its initial publication. While that historical gap gives the novel a feel of time travel (or even time capsule), it does invite the reader to ponder how the Mexican power structure has changed since then. Given Aguilar Camín’s prominence in Mexican journalism and literature, it is also demands some curiosity about what took so long for the work to be translated in the first place.

“It was a hell of a book,” translator Chandler Thompson says during our interview. “Then I found a quote by Ariel Dorfman saying he couldn’t find anyone to translate it!”

Thompson, who has worked as a journalist himself, as well as a court reporter, immediately set to work. With its publication date coming as Mexico moves to privatize Pemex and bring significant change to the very power structures chronicled in the book, Aguilar Camín is hopeful for the nation’s long-term future.

“There are now new players and new political realities. Democracy brought into power elements that didn’t figure into the situation back then and Pemex is becoming just another large enterprise,” he says. “We are only in the middle of these reforms, and so the government hasn’t seen great results…yet.”