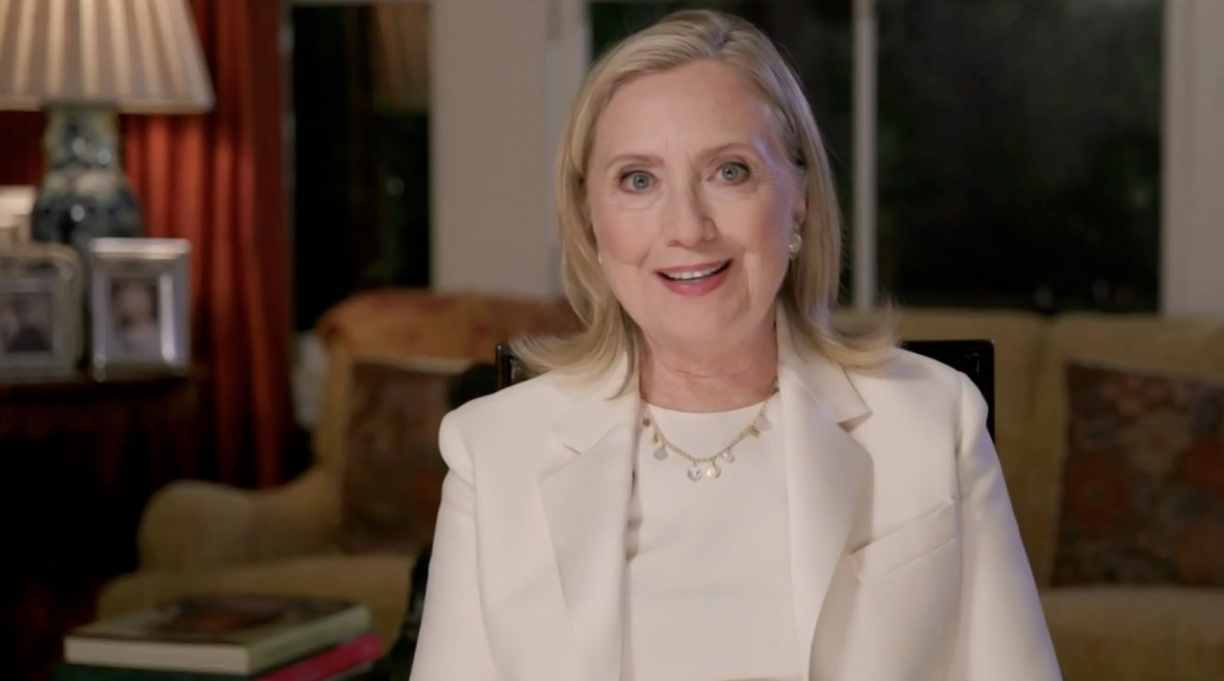 Former Secretary of State Hillary Clinton will make her fiction debut this fall with an assist from Canadian mystery author Louise Penny.

Clinton and Penny are co-writing a political thriller titled State of Terror, according to Axios. The book will be jointly published by Simon and Schuster and St. Martin’s Press.

The novel follows a secretary of state who must respond to a series of terrorist attacks directed at the United States.

The co-authors are longtime friends. In her memoir What Happened, Clinton wrote that she turned to Penny’s novels for comfort after losing the 2016 presidential election.

Clinton called the collaboration with Penny “a dream come true,” the Associated Press reports. “I’ve relished every one of her books and their characters as well as her friendship,” Clinton said. “Now we’re joining our experiences to explore the complex world of high stakes diplomacy and treachery.”

Penny struck a similar chord, saying in a statement, “What an incredible experience, to get inside the State Department. Inside the White House. Inside the mind of the Secretary of State as high stake crises explode.”

Clinton isn’t the first member of her family to co-write a thriller. Her husband, former President Bill Clinton, collaborated with James Patterson on the novel The President Is Missing. Another book from the pair is coming in June.

State of Terror is slated for publication on Oct. 12.