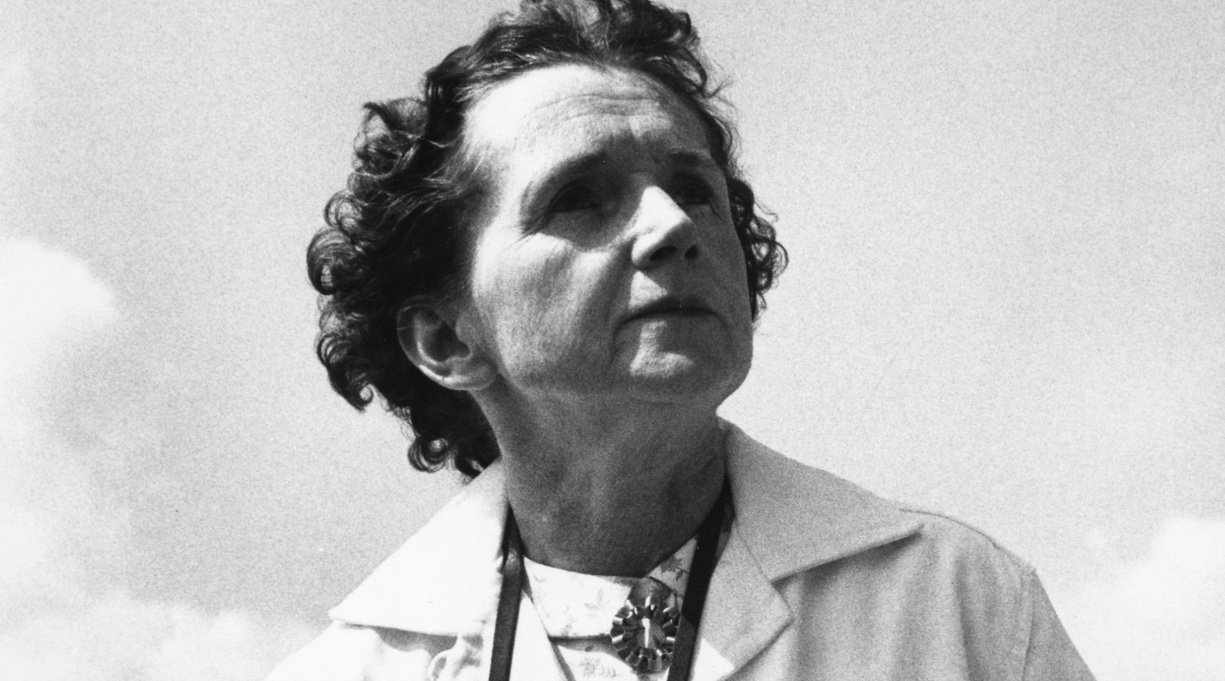 Published on Sept. 27, 1962, Rachel Carson’s Silent Spring could not have been timelier. Its immediate subject was the battery of environmental ills that the use of insecticides and pesticides—which she called “elixirs of death”—had on songbirds and, by extension, every other creature in what had only recently been dubbed the food chain. But there was more, wrote Carson: “We have subjected enormous numbers of people to contact with these poisons, without their consent and often without their knowledge.”

That was indisputable. When Silent Spring was first serialized in the New Yorker that summer, the thalidomide scandal was much in the news, involving a licensed sedative for pregnant women that produced a range of birth defects, a drawback the manufacturer knew about and kept hidden. Toxic chemicals and pollutants were everywhere, befouling the air, poisoning the water, lurking in the soil. Spurred in part by Carson’s subsequent book, Congress initiated a series of hearings on the environmental effects of chemical pesticides and fertilizers, which yielded new regulations such as a ban on DDT—though it took a decade for that to happen.

Born in 1907, Carson grew up along a bend of the Allegheny River in western Pennsylvania. She was fascinated by nature, but when she went off to college, it was to study English, thought a proper major for young women in the 1920s. Biology was not, but she switched to biology anyway, then earned a master’s degree in marine science. Soon after, she joined what would become the U.S. Fish and Wildlife Service as a researcher and writer.

Carson was no stranger to literary success. In 1941, her first book, Under the Sea-Wind, was published and sold widely. The Sea Around Us appeared a decade later and won a National Book Award. Her third book, The Edge of the Sea, came out in 1955 and was similarly well received; with the proceeds, Carson moved to a large house on the edge of Washington, D.C., where a garden is now dedicated to her memory.

Unlike those books, the bestselling Silent Spring set off a storm of controversy. Lobbying groups and chemical manufacturers tried to have it suppressed, threatening the publisher with lawsuits. Ezra Taft Benson, Dwight Eisenhower’s secretary of agriculture, wondered “why this spinster without children was so concerned about genetics,” concluding that Carson was “probably a Communist.” But Silent Spring also had well-placed supporters, among them John F. Kennedy, who acknowledged that his government’s investigations into pesticide poisoning were the direct result of Carson’s book.

Silent Spring opened the door for many journalistic works in the public interest in the 1960s. It also swelled membership in groups like the Audubon Society and the Sierra Club. Considered a classic of nature writing and environmental literature, Silent Spring remains in print 60 years later—as well it should, for the dark forces of destruction for profit are still at work on the natural world. As the late E.O. Wilson sagely remarked, “We are still poisoning the air and water and eroding the biosphere, albeit less so than if Rachel Carson had not written.”