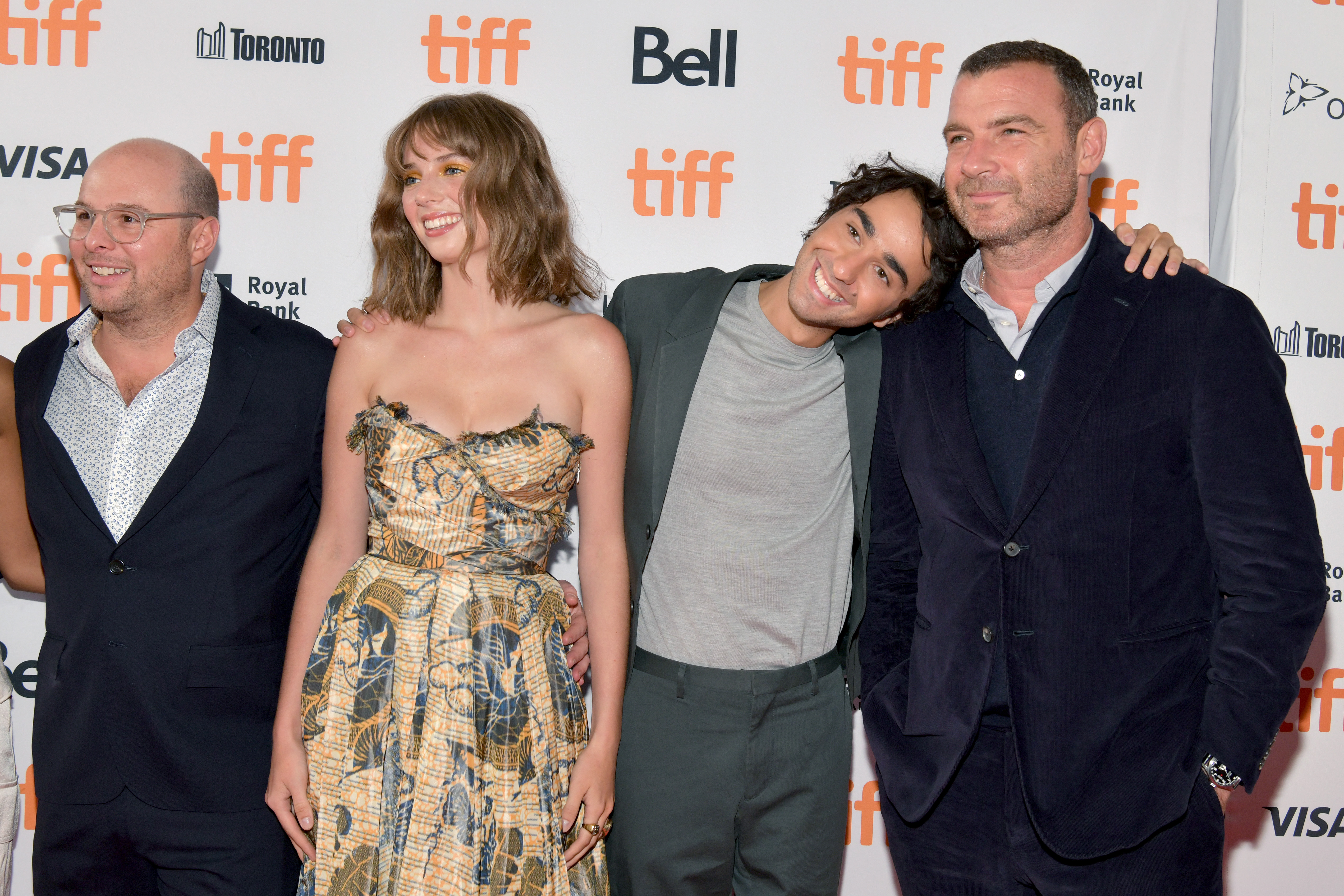 The director and cast of Human Capital. Photo by Rodin Eckenroth/WireImage

The book tells a tale that Kirkus’ review hailed as being “in the towering tradition of Dreiser.” Drew Hagel, who owns a real-estate firm, is in difficult financial straits, leading him to make questionable investments with hedge-fund manager Quint Manning, whose own wife, Carrie, is deeply unsatisfied with her life. Drew’s teenage daughter, Shannon, breaks up with Quint’s son, Jamie, who has a drinking problem, and takes up with the troubled Ian Warfield, who’s on probation. Ian, Jamie, and Shannon are soon involved in an accident that throws all the characters’ worlds into chaos. Kirkus called the novel “richly complex and genuinely tragic, painfully cognizant of the lethal interaction among human weakness, skewed societal values, and the random blows of fate.”

Human Capital’s screenwriter, Oren Moverman, wrote and directed a 2017 film version of Herman Koch’s novel The Dinner, which was named as one of Kirkus’ Best Books of 2013.