Inspired by the Fiction of Nicole Krauss 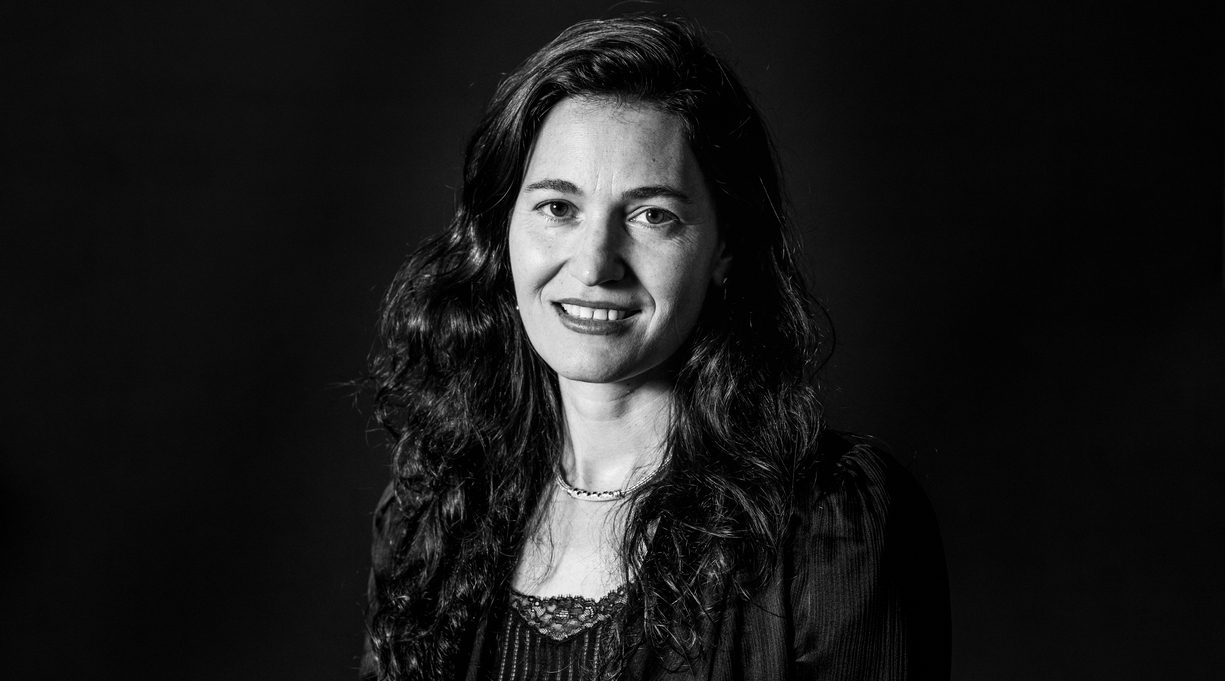 For the past seven years, I’ve been serving as a fiction judge for the Sami Rohr Prize for Jewish Literature. Every other year—alternating with a nonfiction award—we choose a winner for this $100,000 prize designed to support a writer early in their career. It’s been exciting to delve into the wide range of contemporary Jewish experience: Ayelet Tsabari’s story collection, The Best Place on Earth, explored the lives of Mizrahi Jews in Israel; Idra Novey’s Ways To Disappear is about an American translator who goes to Brazil when the author she’s working with vanishes—and it barely mentions Judaism; The Last Watchman of Old Cairo by Michael David Lukas focuses on an American grad student with a Jewish mother and a Muslim father who goes to Cairo in search of the intertwining history of his two faiths.

The prize was established 15 years ago by the family of Sami Rohr, a Florida businessman and philanthropist, in honor of his 80th birthday. This year, the Rohr family decided to honor an established writer rather than one just starting out, so the judges were asked to select a winner for the Sami Rohr Inspiration Award—and we were happy to have the opportunity to recognize the work of Nicole Krauss.

Krauss began her career with Man Walks Into a Room (2002), the story of Samson Greene, a young English professor who, as the result of a brain tumor, loses all memory of his life beyond age 12. Kirkus called it “a knotty combination of psychological novel and cautionary science-fiction tale [told] with considerable finesse.”

Her second novel, The History of Love (2005), tells the story of several characters who are linked in a way that isn’t immediately apparent. Leo Gursky is a Holocaust survivor who immigrated to America in search of a woman named Alma—a woman he loved and wrote a novel about back in his Polish village. Then there’s Alma Singer, 14, who somehow was named after a character in that book. Zvi Litvinoff is another Holocaust survivor who moved to Chile and connects them both. Our starred review called it “a most unusual and original piece of fiction—and not to be missed.”

The characters in Great House (2010) are connected by a desk, not a book. In the opening section, a New York novelist describes how she came into possession of a wooden desk that belonged to a friend of a friend, a Chilean poet named Daniel Varsky. Daniel was going back to Chile and gave all his furniture away with the condition that he might come back for it someday. Then he became one of the disappeared, and the novelist wrote at his desk for decades—until someone claiming to be Daniel’s daughter shows up to claim it. We also meet an Englishman caring for his wife, who has Alzheimer’s disease; the London-dwelling children of a Jerusalem antiques dealer who survived the Holocaust; and an Israeli lawyer trying to connect to his elusive adult son. Each character is grappling with memory and identity, and it all fits together beautifully at the end.

In Forest Dark (2017), two characters are connected by the Tel Aviv Hilton. Wealthy New York retiree Jules Epstein gave away all his belongings and moved to Tel Aviv; when his adult children come after him, he won’t tell them where he’s staying and puts them up in the Hilton. Then he disappears. In separate chapters, an unnamed novelist has left her failing marriage in Brooklyn to stay at the Hilton, trying to begin a new book. King David and Kafka get involved.

Our starred review called Krauss’ most recent book, To Be a Man (2020), “a tremendous collection from an immensely talented writer.” As in all her books, the characters are vibrantly alive, making this a perfect place to begin to explore Krauss’ thoughtful, intelligent work.