Writing a Trans Novel, and Leading With Joy 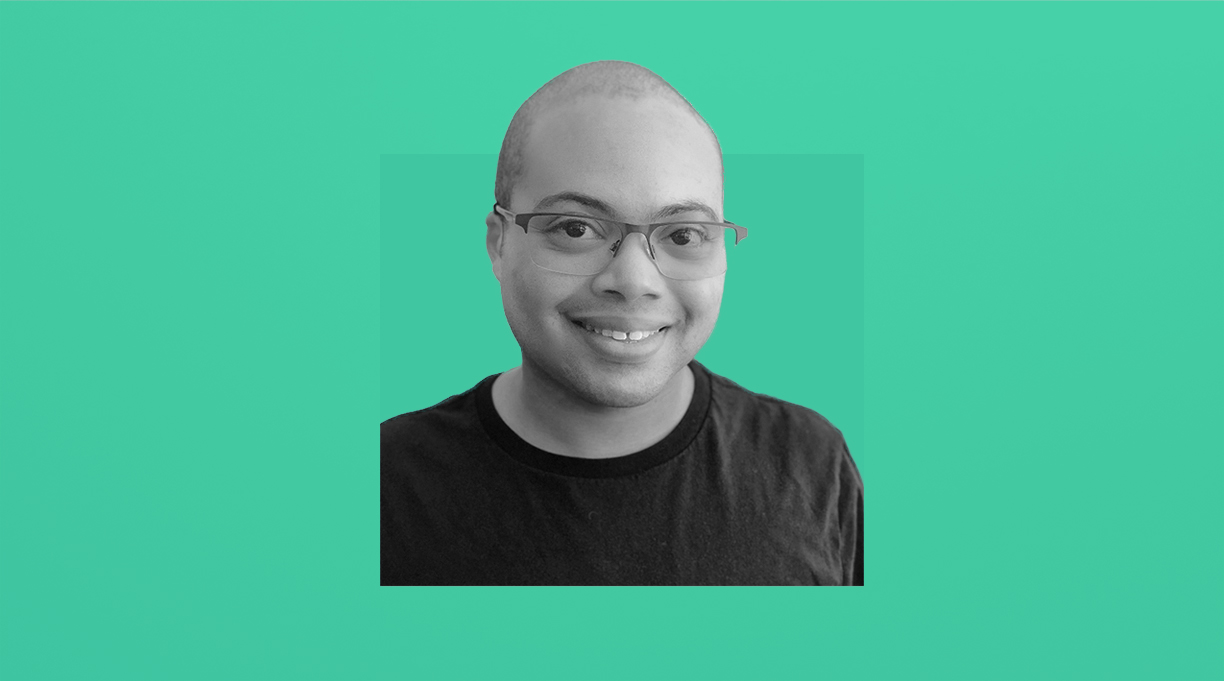 At a time when the national landscape is being scorched by legislation targeting the civil liberties of transgender youth, The Passing Playbook (Dial, June 1) arrives as a welcome balm. The debut novel of Isaac Fitzsimons, a 31-year-old Washington, D.C.–based author who is trans, invites readers to consider a central character who comes of age at a new school after enduring bullying and ostracism. Spencer, a 15-year-old transgender soccer player, continues a journey of self-discovery and making new friends while living with the tension of hiding his trans identity from other students. The narrative winds through the halls of a high school, making its way through struggles that carry universal themes but with elements that are unmistakably emblematic of trans experiences: the politics of passing, safety in bathrooms, coming out, finding love, and participating in activities that evoke joy, such as sports.

Fitzsimons spoke to Kirkus by phone about the book and how the creative process unwittingly reflected both his inner world and LGBTQ+ justice issues that persist. The conversation has been edited for length and clarity.

Tell us how you began foraying into the literary world.

As a kid I was always into writing, but I never thought it could be a career path. My mom moved recently, and she found a bunch of my old papers. From kindergarten upward, I was writing random stories. Even my report card for kindergarten says that I like to go in on the computer, writing my own stories and drawing my own pictures. I found a whole bunch of really bad stories that I had written as a kid.

It wasn’t until I was in grad school, and I found myself having quite a bit of free time, that I got really interested in the business of publishing and making steps to become a writer. I started reading a lot of young adult books that I missed out on in high school because I was in the upper quarter of courses. I was reading the classics that were assigned, and I didn’t have time to read for pleasure in high school. In grad school, I started writing, and I finished the first draft of the book.

Were there authors whose works influenced your desire to write young adult fiction?

Becky Albertalli. I remember reading Simon vs. the Homo Sapiens Agenda after I graduated grad school. When I came to the end of it, I wanted more pages.

Also, Angie Thomas. I was reading The Hate U Give while I was in the early stages of drafting The Passing Playbook. I never really saw myself reflected in books meant for my age group while growing up. And so, at the beginning, it was the first time that I saw more of my experience reflected in books, and that was really impactful because it told me that people want these stories and that these stories are stories that I could tell.

Growing up, did you come across any young adult fiction that centered an LGBTQ+ character or even a trans character?

No, not at all. I mean, I think there were some indie books, but they were more difficult to find, [and] I was older then. But, you know, [from when I was] a teenager, I can’t think of any books that I read. There was a middle-grade book that featured a gay character—and he wasn’t a main character. It wasn’t about coming out, it was about kid spies. And so that’s the closest, but definitely never a book that had a character that shared all of my identity.

So you wrote that book, then!

Yeah, I wrote that book [laughs]. But I wasn’t planning on it. It just kind of came together that way.

What inspired you to write it?

One day I was listening to a radio program that traces the history of songs, and they invited people to come on and talk about their experiences with a song and how it impacted their lives. A man came on and spoke about Elvis Presley’s “Can’t Help Falling in Love.” He talked about his experience at a boarding school as a teenager, that when he was in his first year, a second-year boy taught him how to play the Elvis song on guitar. Then later, he played that song for his future wife on their first date.

The story really touched me, and my first thought was, “I really love the story. It’s so beautiful, but it would be better if it were gay.” And that planted a seed.

Why was it important for you to center the trans experience in the way you did, by making the story about the main character’s thoughts and feelings versus what everyone else thinks about him?

A couple of years before I started writing, there were few young adult books that featured trans characters. For those that did exist, they focused a lot on the character’s being closeted at the beginning and then coming out in the book and then facing harassment and abuse. I think those experiences are valid and should be portrayed. But I knew going in that wasn’t the book I wanted to write, because I was really thinking about the trans reader. In my experience of reading books that feature trans characters, it was very, very difficult for me to relax, because I’m always thinking about what’s going to happen. What traumatic event is going to happen to this character? That’s what we often see in the media. I didn’t want to do that in my book.

I wanted to create a character who was trans, who is proud of being trans, but he’s still going through a lot of the complications that trans people go through. I didn’t want to dwell on the main character’s past trauma. For me, doing the book right meant leading with joy, not with the trauma that we commonly see.

The Passing Playbook is coming at a time when there’s a wave of anti-trans sports and health care bills targeting youth throughout the nation. And the issue plays out in the book in a similar way.

I couldn’t have imagined that we’d be in the position that we are in now. I thought things would have improved at this point. I started writing the book in 2016. When I was doing research, I looked into transgender kids and people who transitioned as children, because I transitioned in my early 20s. I found Jazz Jennings and her case with being excluded from soccer as a kid, and so her case inspired [the storyline].

But for my book, I really wanted it to be more about healing from the trauma that Spencer, the main character, suffered at his previous school and him gaining the courage to come out and gaining the armor that he needs to go through life as a trans person. And to gain the confidence to gain allies. That’s all going to prepare him for moving forward.

What message do you hope will be conveyed by The Passing Playbook?

Derrick Clifton is a contributing writer for NBC News Digital, them, and other publications.