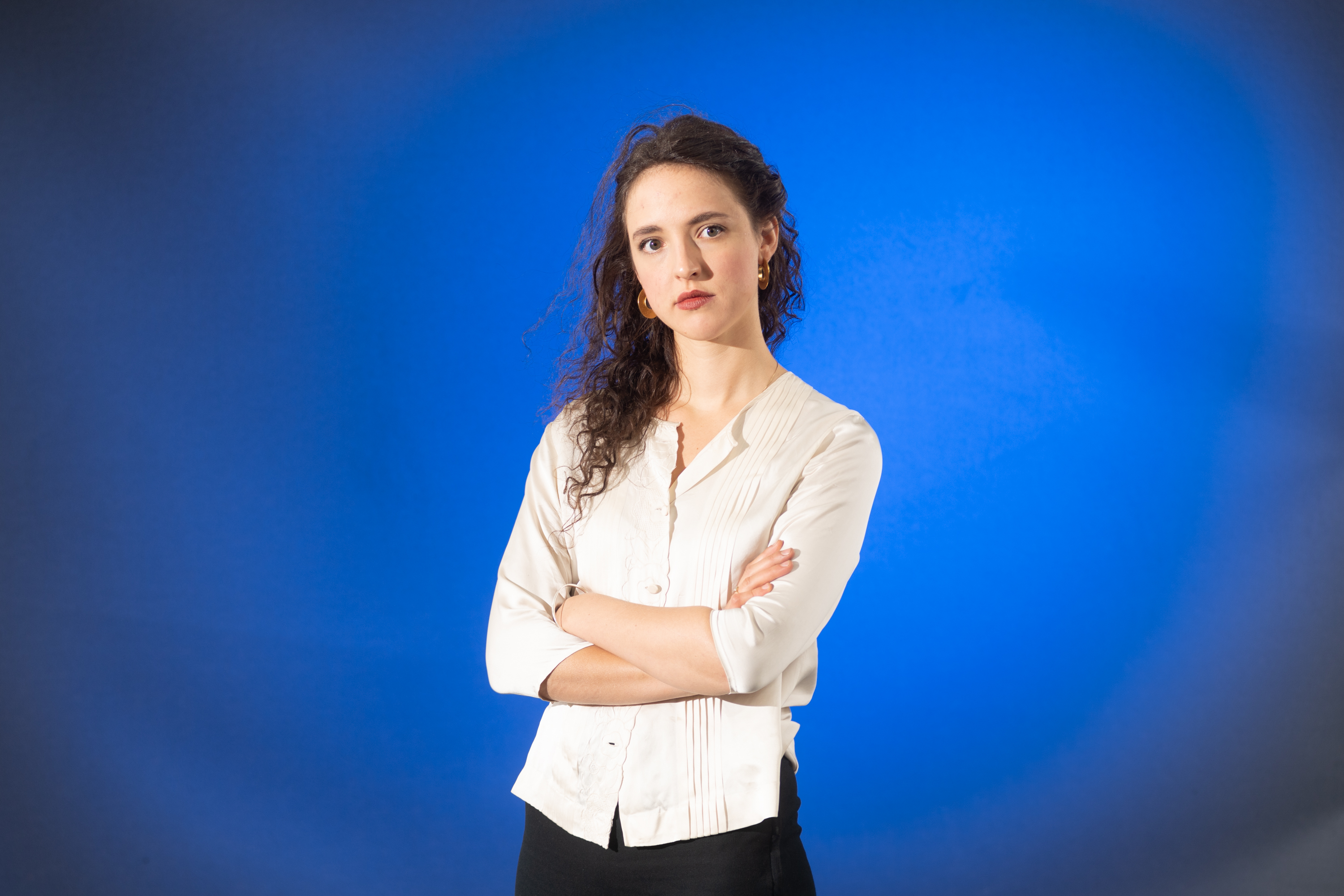 The National Book Foundation unveiled the recipients of this year’s 5 Under 35 awards, which are given annually to young fiction authors who have recently published their first books.

Unlike the foundation’s longlist for the National Book Award for Fiction, which was dominated by mega-publisher Penguin Random House, the majority of books honored in this year’s 5 Under 35 program are published by indie presses. Winning books are selected by authors who have previously been honored by the National Book Foundation.

Anelise Chen was honored for So Many Olympic Exertions, an experimental novel published by Los Angeles-based indie Kaya Press. Chen’s book was selected for the award by Innocents and Othersauthor Dana Spiotta.

Isabella Hammad’s historical novel, The Parisian, published by Grove, made the cut this year, chosen for the honor by Viet Thanh Nguyen (The Sympathizer).

The University of Iowa Press was represented by Ashley Wurzbacher, whose short story collection Happy Like This was selected by Brandon Hobson (Where the Dead Sit Talking).

Johannes Lichtman was honored for Such Good Work, a novel that touches on the global refugee crisis. Garth Greenwell (What Belongs to You) selected Lichtman’s book for the award.

Rounding out the list was Bryan Washington for his short story collection Lot. The book, which focuses on the lives of queer young people in Houston, was chosen by Heads of the Colored People author Nafissa Thompson-Spires.