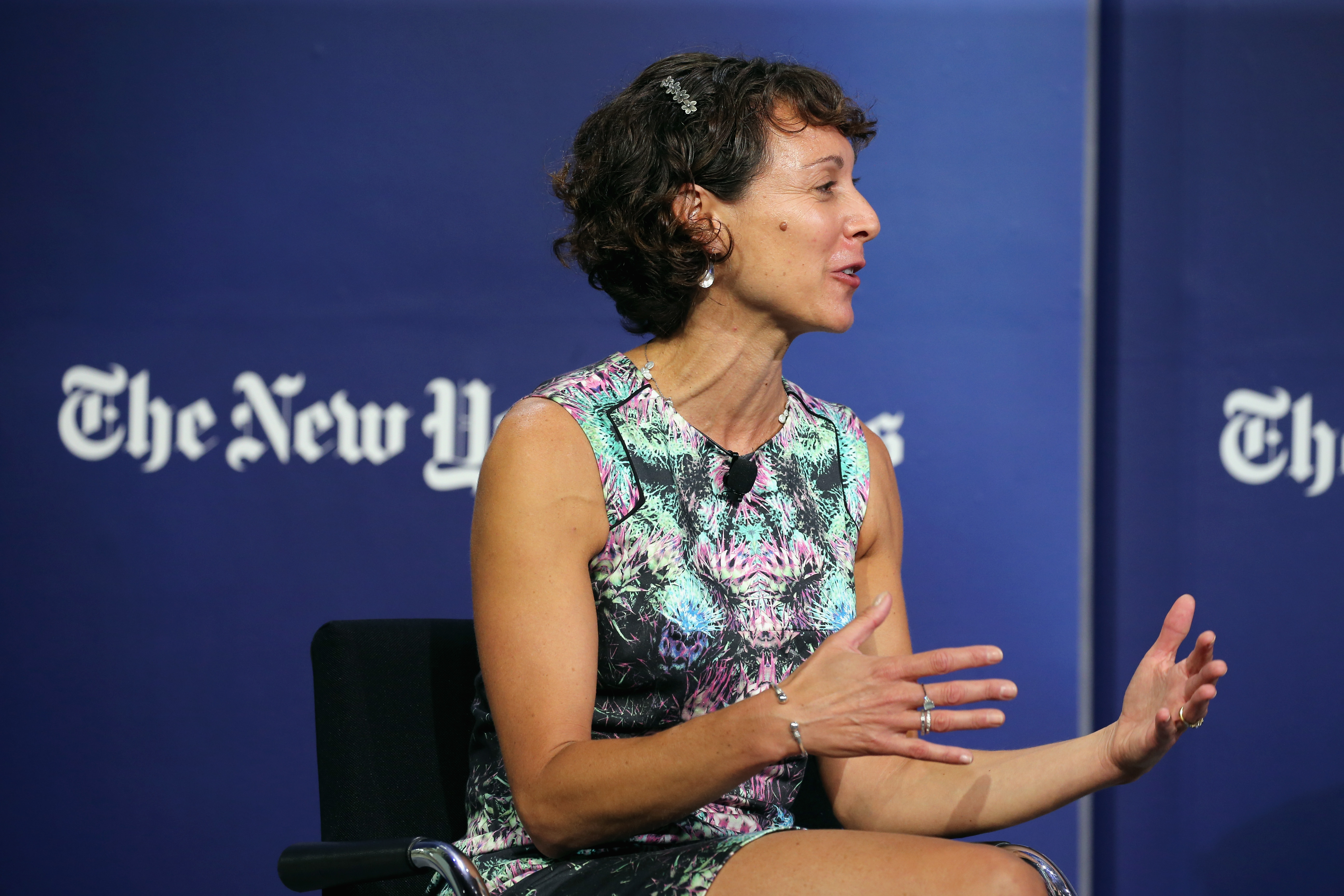 The Lukas Prize, established in 1998, is meant to honor “excellence in nonfiction that exemplifies the literary grace and commitment to serious research and social concern that characterized the work of the awards’ Pulitzer Prize-winning namesake, J. Anthony Lukas.”

Also nominated are Jennifer Berry Hawes for Grace Will Lead Us Home: The Charleston Church Massacre and the Hard, Inspiring Journey to Forgiveness and Jodie Adams Kirshner for Broke: Hardship and Resilience in a City of Broken Promises.

Alex Kotlowitz made the shortlist for An American Summer: Love and Death in Chicago, as did Margaret O’Mara for The Code: Silicon Valley and the Remaking of America.

Previous winners of the Lukas Book Prize have included Lawrence Wright for The Looming Tower: Al-Qaeda and the Road to 9/11 and Shane Bauer for American Prison: A Reporter's Undercover Journey into the Business of Punishment.

The universities also revealed the shortlists for the J. Anthony Lukas Work-in-Progress Award, which includes books by Sarah Schulman and Shahan Mufti, and the Mark Lynton History Prize, which features books by Carrie Gibson and Brendan Simms.

The winners of the awards will be announced on March 18.