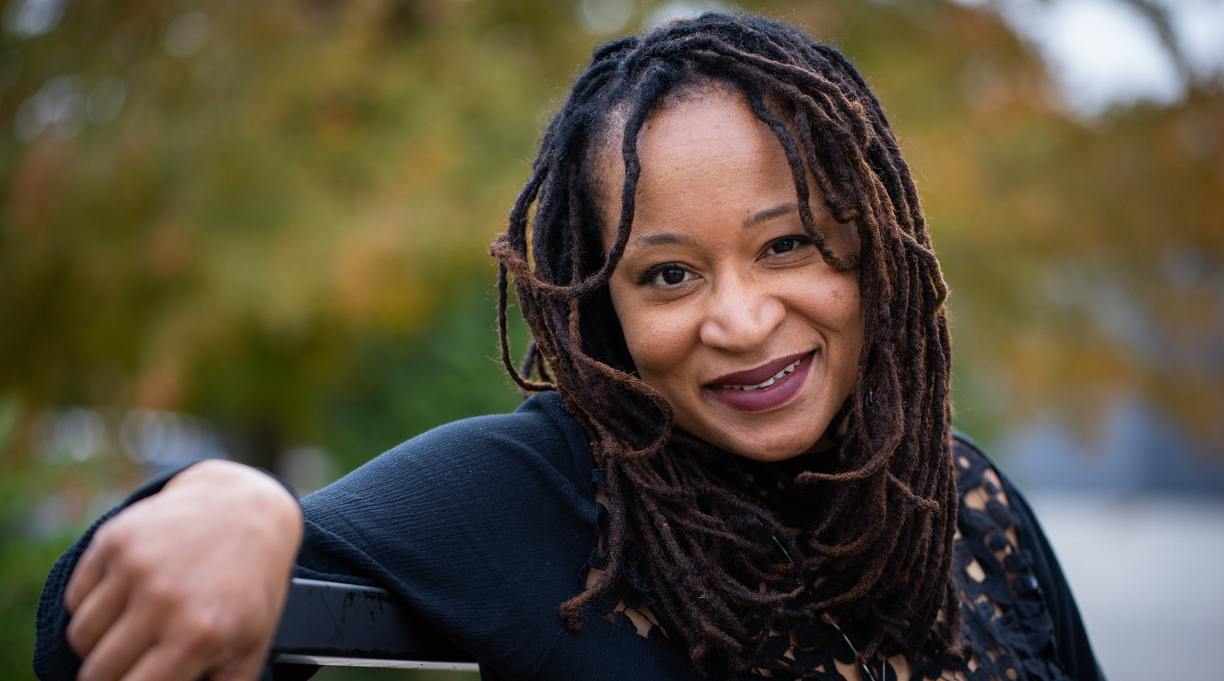 Jacinda Townsend has won the Ernest J. Gaines Award for Literary Excellence for her novel Mother Country, the Baton Rouge Area Foundation announced in a news release. The prize is given each year to “an emerging African American fiction writer.”

Townsend’s novel, published by Graywolf in May, follows an African American woman who adopts a Moroccan girl and raises her in Kentucky. A critic for Kirkus praised Townsend’s “gorgeous prose and deep empathy,” writing, “This thought-provoking novel highlights the precarious state of Black women and girls.”

In a statement, Townsend said it was “a special honor to be part of this long tradition of excellence in African-American literature.”

“Writing is such a lonely enterprise for African-American storytellers, given that most of the industry's gatekeepers are not us,” she said. “It’s lovely to know that the community I started writing for, the community for which I will always primarily write, has read my work and found that it resonates.”

The Ernest J. Gaines Award, named after the late author of A Lesson Before Dying, was established in 2007 by the Baton Rouge Area Foundation, a south Louisiana philanthropic foundation. Previous winners have included A Lucky Man by Jamel Brinkley and The Sweetness of Water by Nathan Harris.