‘Jagged Little Pill’ Being Adapted for YA Novel 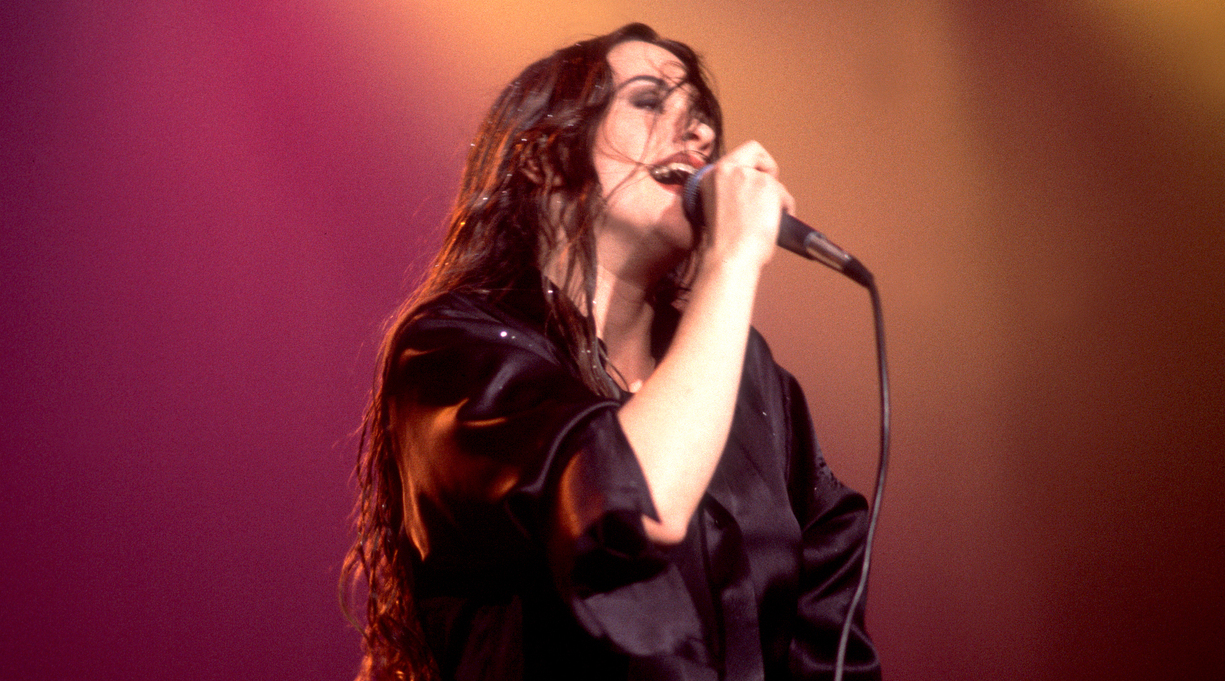 You oughta know that a young adult novel based on Alanis Morissette’s rock musical, Jagged Little Pill, is coming next year.

Abrams announced it will publish Jagged Little Pill: The Novel in the spring of 2022. The novel, written by Eric Smith, Morissette, Diablo Cody, and Glen Ballard, is based on the Tony Award–winning musical that was itself based on Morissette’s iconic 1995 album.

“Moving, heartfelt, and raw, Jagged Little Pill: The Novel follows the intertwining lives of five teens whose world is changed forever after the events at a party,” Abrams said. “Frankie, Jo, Phoenix, Nick, and Bella are suburban teens facing their own personal challenges and the struggle of growing up and carving out your own identity. The book alternates between their points of view, digging into the questions that drive the musical’s plot.”

Morissette’s album was a massive critical and commercial hit, winning the Grammy for album of the year and spawning singles like “You Oughta Know” and “Ironic.” The musical it inspired, which featured a book by Juno screenwriter Cody, was successful after its 2019 premiere; it closed during the Covid-19 pandemic, along with all other Broadway productions, and reopened in October.

“I am so excited about the novelization of Jagged Little Pill,” Cody said. “This show was written with young, energetic audiences in mind, and I hope this beautiful book helps connect even more teens to our musical.”

Jagged Little Pill: The Novel is slated for publication on April 26, 2022.