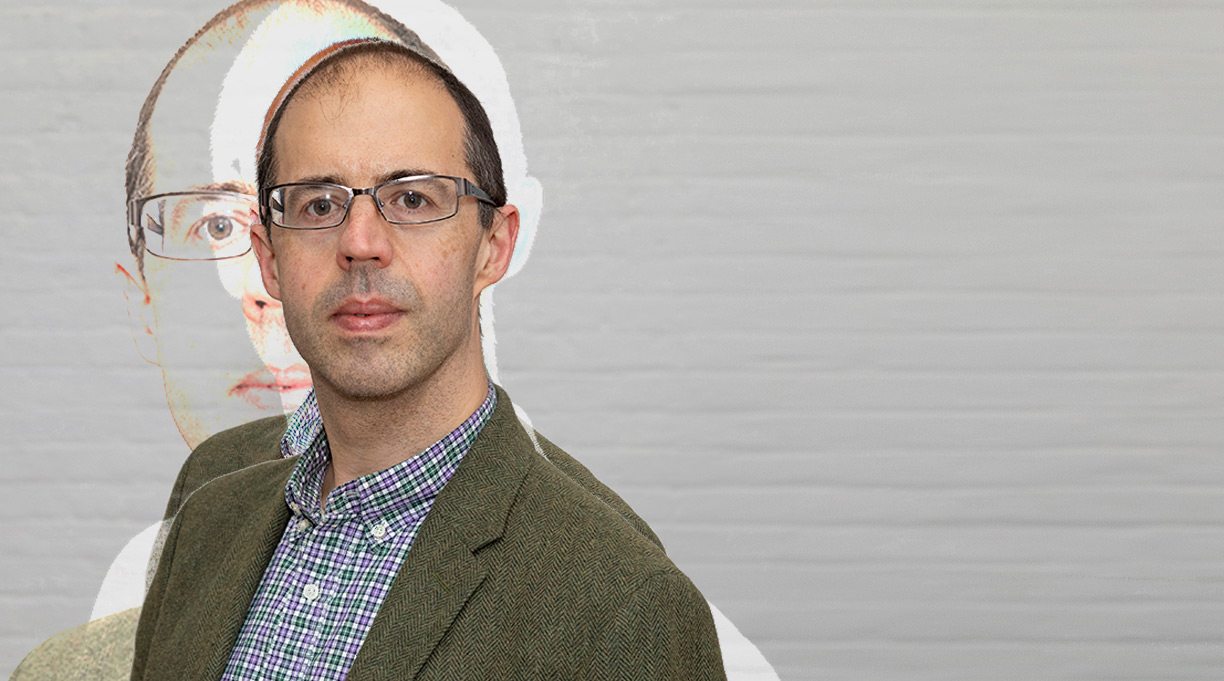 U.S. President Donald J. Trump was born on June 14, 1946. But he is not the subject of New York Times television critic James Poniewozik’s essential cultural history, Audience of One: Donald Trump, Television and the Fracturing of America (Liveright, Sept. 10). Poniewozik’s focus is on “Donald J. Trump,” a multimedia character that Trump, the author writes, “has relentlessly honed and performed for decades, in the New York newspapers, on Oprah, in The Art of the Deal, in sitcoms and movies, on The Apprentice, in Fox News studios, on the internet, in the WWE wrestling ring, in campaign rallies and in the White House.”

That character was born on Aug. 21, 1980, when Trump, then 33, was interviewed on Today by a fawning Tom Brokaw. This Trump, Poniewozik writes, “is the most influential character in the history of TV. He deserves a careful review.”

Over the 20 years he has been a TV critic, Poniewozik did not take this Trump seriously. “I take it a lot more seriously now,” he said in a recent interview. “He has been able to accumulate cultural capital because he ran through different forms of media—tabloids, reality TV, talk shows—where he was regarded as a running joke. There wasn’t a great deal of fact checking. As a result, in these low-stakes environments, he created all kinds of myths about himself. He got the New York tabloids to say he was a billionaire when he wasn’t. That’s the kernel of the whole Donald Trump story; it was a joke that turned terribly serious.”

Poniewozik’s book, his first, is an insightful and revelatory chronicle of Donald Trump as a cultural phenomenon that is inextricably tied to the evolution of television. This approach, he said, avoids the problems tied to writing contemporary books about the current administration. “How do you write something that is not expired by the time it hits the shelf?” he posed. “The news today is like drinking from a fire hose. There are developments and outrages you forget about the next day because other huge mind-boggling things have happened.”

The story of Trump and television has not been adequately analyzed, Poniewozik contended. “Before reality TV, he was famous for being famous. His talent was for branding and symbolism. He understood from the standpoint of media and celebrity that it’s more important to look like the most successful, richest businessman than it is to be the most successful, richest businessman. It’s not acting; it’s being an amplified version of yourself that gets the biggest reaction and provokes the most intense response. Reality TV is a genre in which you take broad symbols—the big gleaming tower with your name on it in golden letters; Liberace multiplied by Versailles—that look more like people’s mental conception of success than the actual reality.”

As befitting a reality TV president who speaks in the lingo of the genre (“Stay tuned”), Poniewozik tells this story in 10 “episodes” and a finale. He hopes readers will get a better understanding of “how we got from Point A to Point B where being the host of a reality show has become being the ‘governor of a state’ in terms of qualifications for running for president. Popular culture gives you a language you can use to reach people on a level that is non-literal and therefore more powerful and more gut-level than a platform of policy positions. Television is a powerful storytelling medium and if one doesn’t learn how to use the culture to tell better stories, someone will use it to tell worse ones.”

Donald Liebenson is a Chicago-based writer for the Washington Post, the Los Angeles Times, VanityFair.com, and Vulture.com.